Overwatch has many, many people playing it. Or, to be exact, millions and millions. 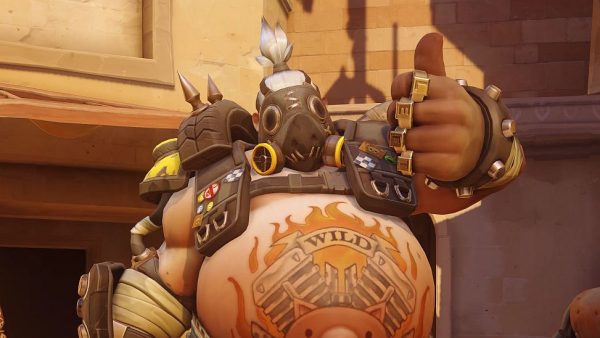 Released in June 2016, within less than a month, the game had 10 million players, and there were 20 million playing it by October of that year.

More than 30 million players have charged into Overwatch!

Thanks for grouping up with us, heroes. We couldn't ask for a better team. ? pic.twitter.com/j2lRsUtpnd

It's possible Activision will shed more light on the figures when it releases its Q1 2017 financials next week. We also expect to hear how well it continues to pad Blizzard with year-over-year comparative figures.

In Blizzard's Q4 2016 report, it was stated that along with World of Warcraft, Overwatch produced record quarterly and full-year in-game revenues for Blizzard.

Year-end revenue for Blizzard came in at $2.4 billion, and 60% of revenue came from games other than World of Warcraft.

Well done, and all that.