The strategy title will take place on the continents far to the west of The Old World, with environments spanning the hinterlands, enchanted isles, swamps and jungles.

Total War: Warhammer 2 will also feature new races from the Warhammer Fantasy Battles world: the High Elves, Dark Elves, Lizardmen, and a fourth yet to be revealed. Each race features its own campaign mechanics and army rosters of Legendary Lords, Heroes, spellcasters, troops, monsters and siege weapons.

“Total War: Warhammer 2 represents the next step in our trilogy, our vision for the most incredible fantasy strategy series ever made,” said game director Ian Roxburgh in the announcement.

“The success of the first game has increased our ambition; we’re not only going to deliver a thrilling campaign in the sequel, but also an additional combined campaign, the biggest so far, for owners of both.”

“Players will struggle for dominion over the ailing Great Vortex that has swirled for millennia above the elven homeland of Ulthuan. Performing a series of arcane rituals, each race must save or disrupt the Vortex according to their motivations – a struggle culminating in a cataclysmic endgame. Territorial conquest is no longer enough… this is a race for control that will define the fate of the world.”

The title will feature “hundreds of hours” of gameplay and a combined campaign map covering the geographic areas of the first and second parts of the trilogy. 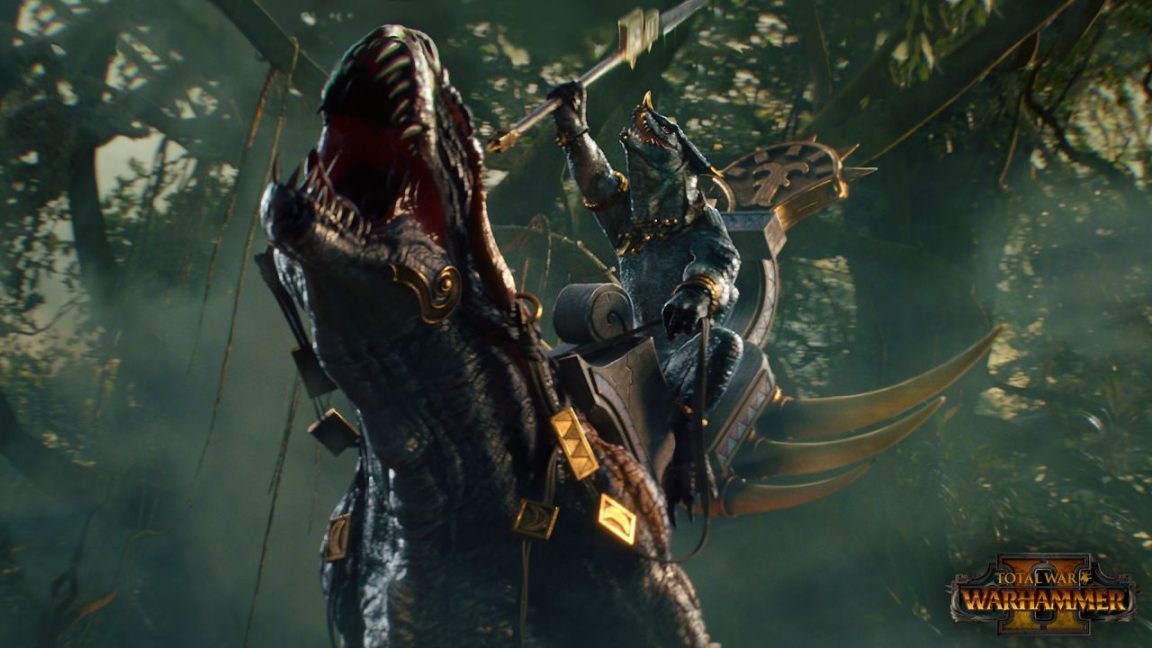 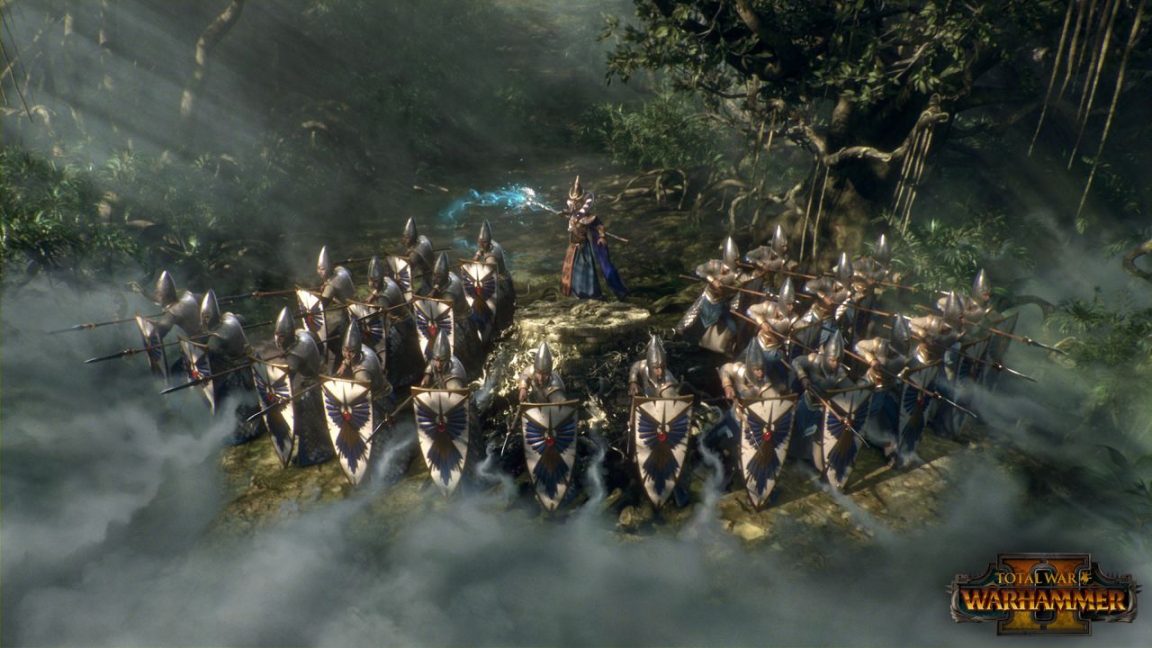 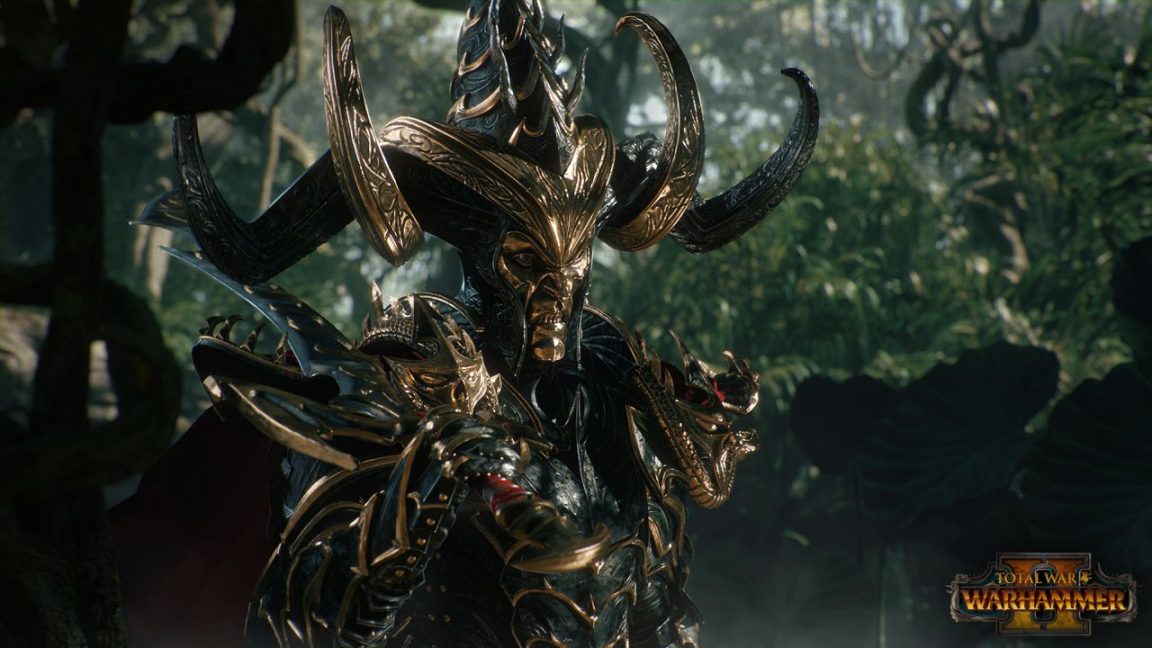 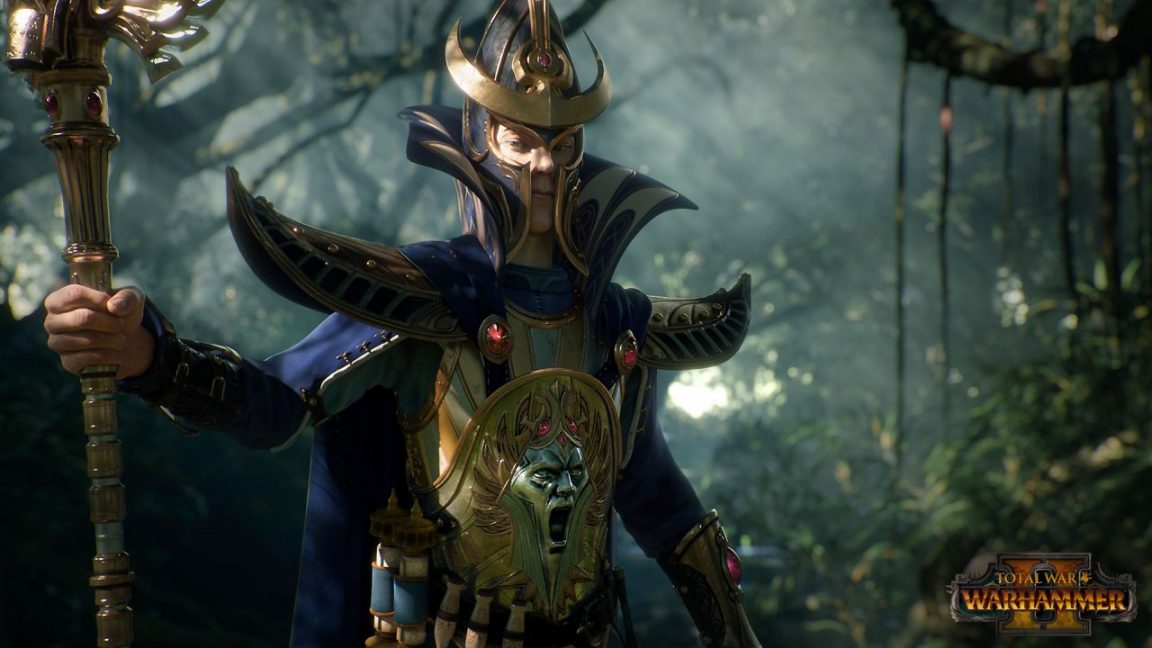 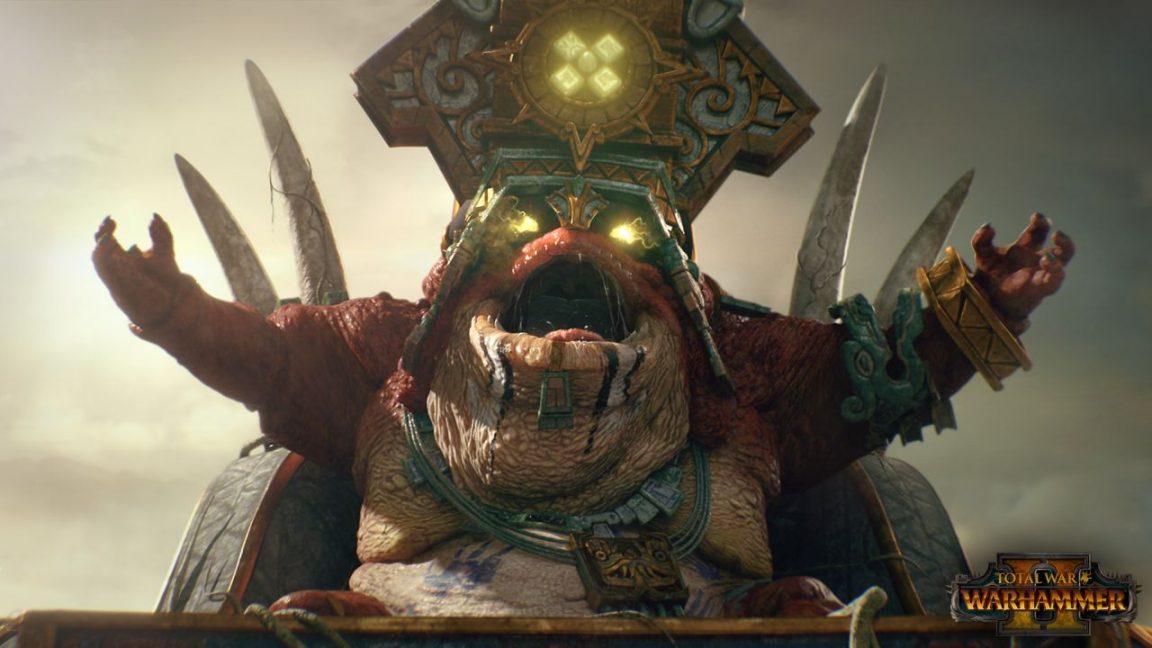 A release date other than 2017 has not been provided for Total War: Warhammer 2.