The crew responsible for the OpenIV toolkit has provided a new look at its GTA 5 mod that adds Liberty City to the map. 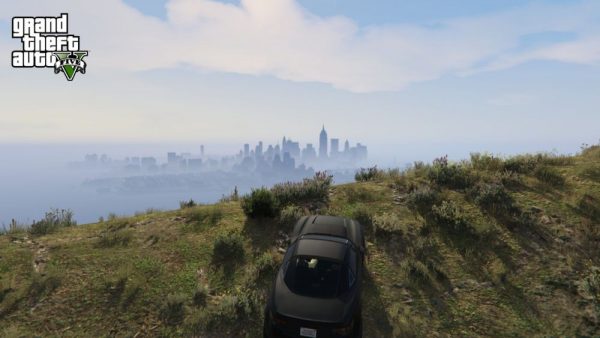 The team isn’t recreating the GTA 4 version of Liberty City, it’s just adding the map to GTA 5. But thanks to the OpenIV system, it will look lovely, of course. You can see more of the current state of the mod over on the gtaforums and the OpenIV website.

Liberty City in GTA V was revealed in January, and the first beta is expected sometime this spring.

Those who wish to participate in the beta, or who plan to download the mod upon release, will need to own GTA 4 or Episodes from Liberty City for it to work in GTA 5. They will also need to have the converter tool and OpenIV installed on their PC. 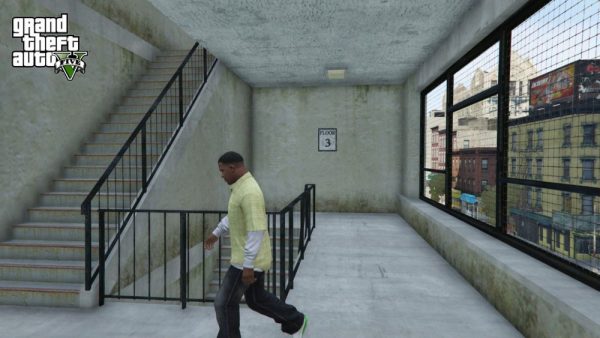 Once available, GTA 5 players will only need to hop on a plane and fly to Liberty City in order to drive down all the streets and visit various sites familiar to GTA 4 players.

Hit up the links to get a better look at the mod and for more information.