The large Pokemon GO update this week not only brought with it 80 new monsters and customization options, but new Evolution Items as well. Apparently, they are also rather rare. 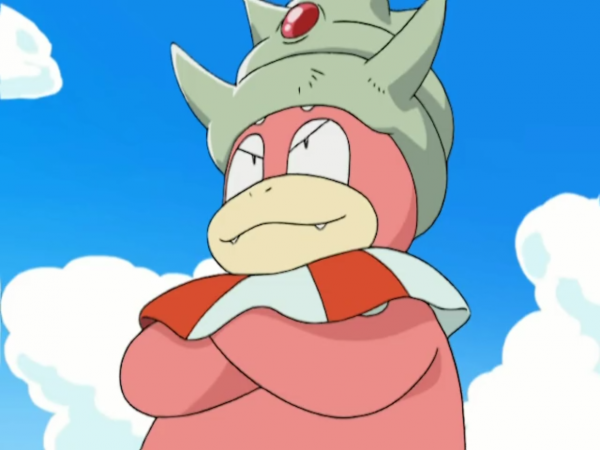 According to Nintendo Life, the new Evolution Items in Pokemon Go can be obtained at PokeStops, and currently there are five stone types:

These Evolution items are used to evolve the aforementioned Gen 1 Pokemon into Gen 2 creatures. However, the drop rate for the Evolution times seems to vary, hugely.

Over on reddit, some users report going to multiple PokeStops without obtaining a single Evolution item. One user said they spun over 250 times and went home empty handed, while another obtained one on their first PokeStop spin.

Along with Evolution items, there are two new berries at PokeStops which help players entice Pokemon: Nanab and Pinap.

The former slows the Pokemon down to make it easier to catch, while the latter doubles the candy handed over upon being caught. The drop rate on these berries is said to be much higher than the Evolution items.

In other words, keep trying and use those berries. It’s unknown if this intended programming on Niantic’s part, or if there is a balancing issue.

But at this point, it’s basically like rolling for loot in D&D: some have better luck than others.