Apocalypse Now’s videogame adaptation isn’t going to make it on Kickstarter, so the team behind it are seeking funding privately. 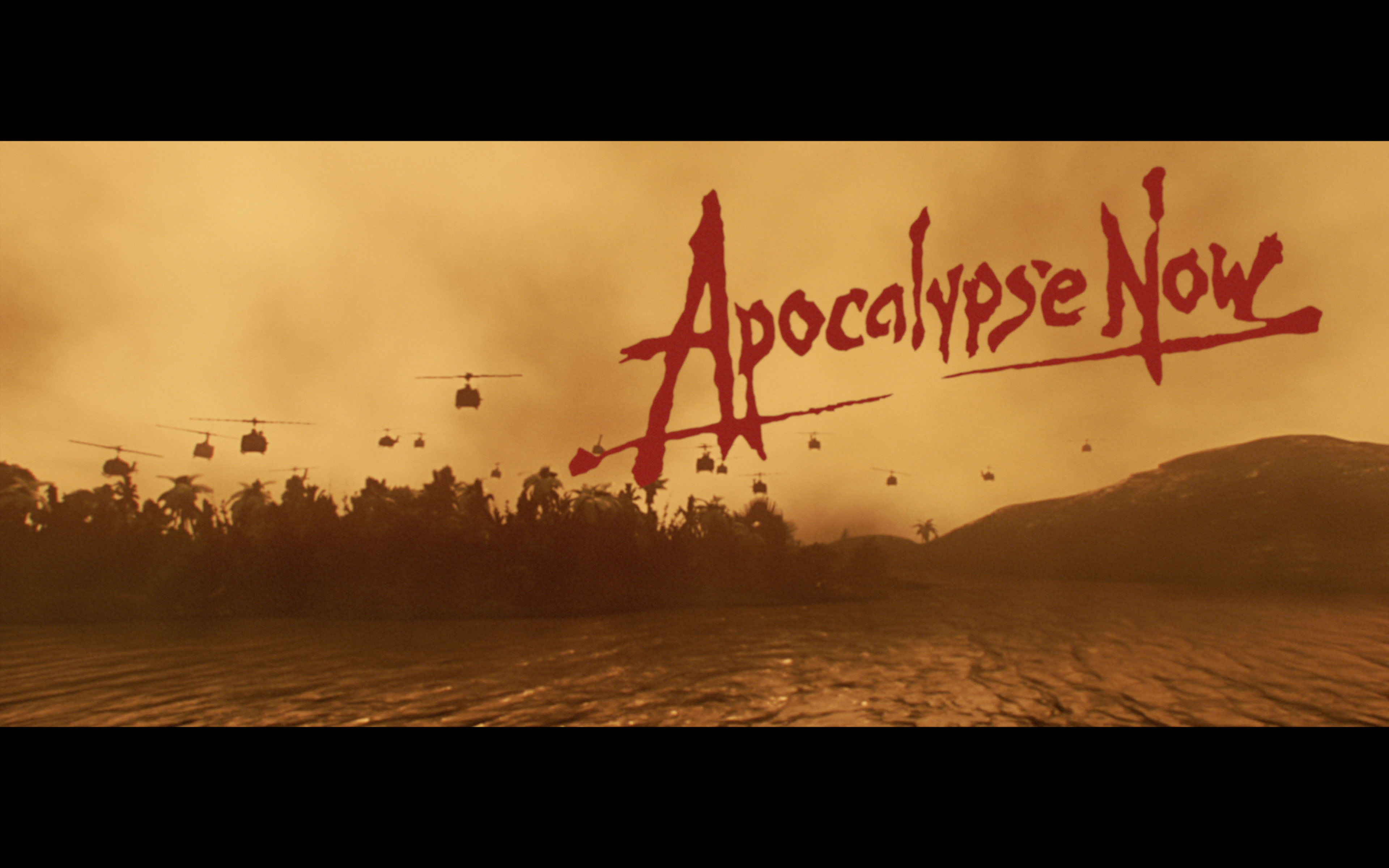 The Kickstarter for the project, which promises a game “like Fallout: New Vegas on acid in Vietnam”, has brought in $172,599 as of writing. It’s aiming for $900,000, with nine days left to go. In other words, it’s not going to make it.

“We’re making a first-person perspective survival and horror roleplaying game”, the Kickstarter promises. The problem could be, of course, that the intense, harrowing film doesn’t necessarily seem like one that will translate well to a videogame, no matter how many references to it Spec Ops: The Line managed to cram in.

In an update, the team at Erebus LLC has announced that their crowdfunding is moving to a dedicated site, and that current backers will be eligible for a tier upgrade with their pledges. The new dedicated site features more screens and details, and pledge levels that go all the way up to $1 million (“estimated retail value: $3 million”).

The game is set to follow the same plot as the film: as Willard, you need to hunt down and kill Kurtz. Whether or not it’ll include that unnecessarily long bit from the Redux version on the French plantation remains to be seen.

Apocalypse Now is aiming for a October 2020 release date.