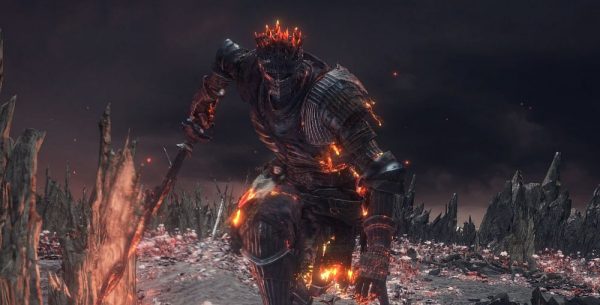 On Wednesday, February 8, Dark Souls 3 will be receiving a new patch.

The patch mainly aims to fix some of the glitches used in PvP to make battles more fair. The other big fix is that it’s no longer possible to get invaded during a boss fight.

Prior to the update’s release, servers will be going down for maintenance across all three platforms. You can find the times for each of them below:

Dark Souls 3’s second and final DLC, The Ringed City, is due out March 28.