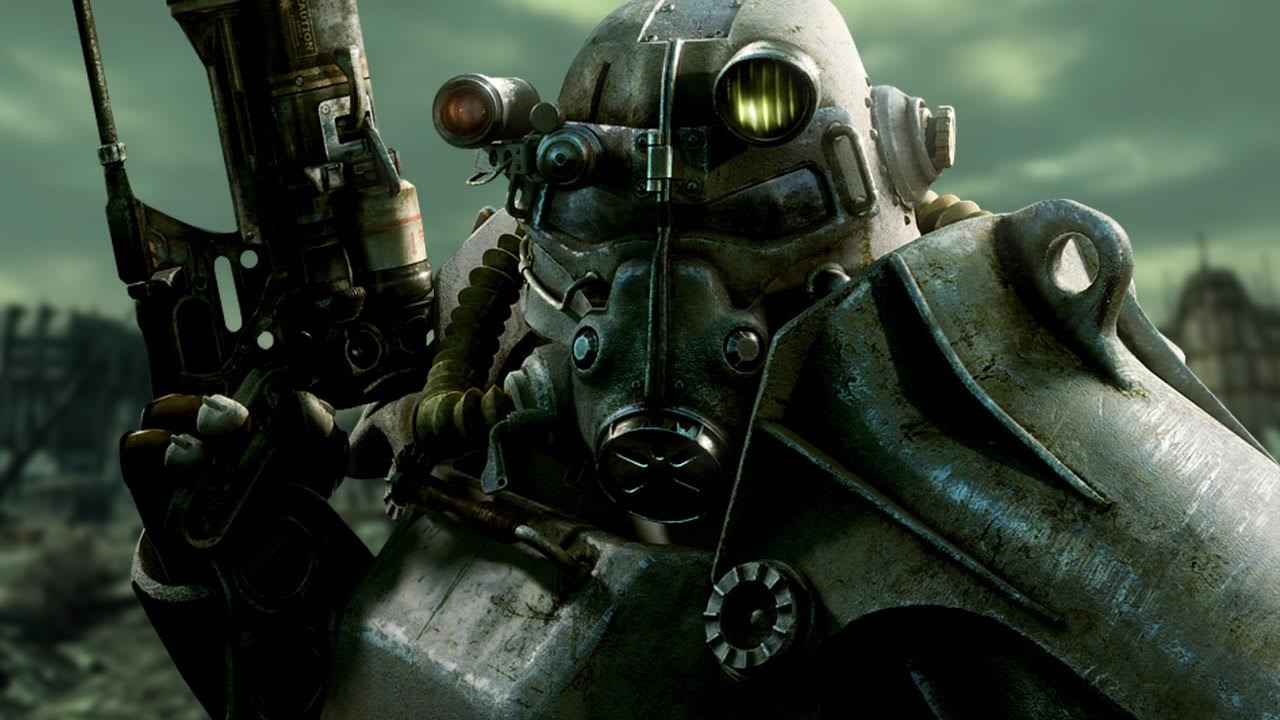 Fallout started life as an isometric RPG series before morphing into the first-person title we know and love today.

Fallout 3 was the installment that made the leap to 3D, but before it fell into the hands of Bethesda, the original developers of the series, Black Isle Studios, worked on two subsequently cancelled versions of the game.

The first iteration, codename Van Buren, is the one that you’ve probably seen popping up on YouTube every now and then.

For their second crack at it, Black Isle decided to go down the 3D route. In an interview with IGN, Obsidian CEO Fergus Urquhart shares more details on the two cancelled Fallout 3 projects.

“Now 3D was the cool stuff. So we were going to move from being a 2D engine and be a 3D engine, and so we actually started working with this 3D technology called NDL.”

Shortly afterwards, publisher Interplay ran into financial problems, and the project ended up turning into Icewind Dale, a dungeon-crawling RPG that Urquhart describes as a “couterpoint” to Balder’s Gate.

As for the NDL technology, it was sold to Gamebryo and later used for Bethesda’s Fallout 3.