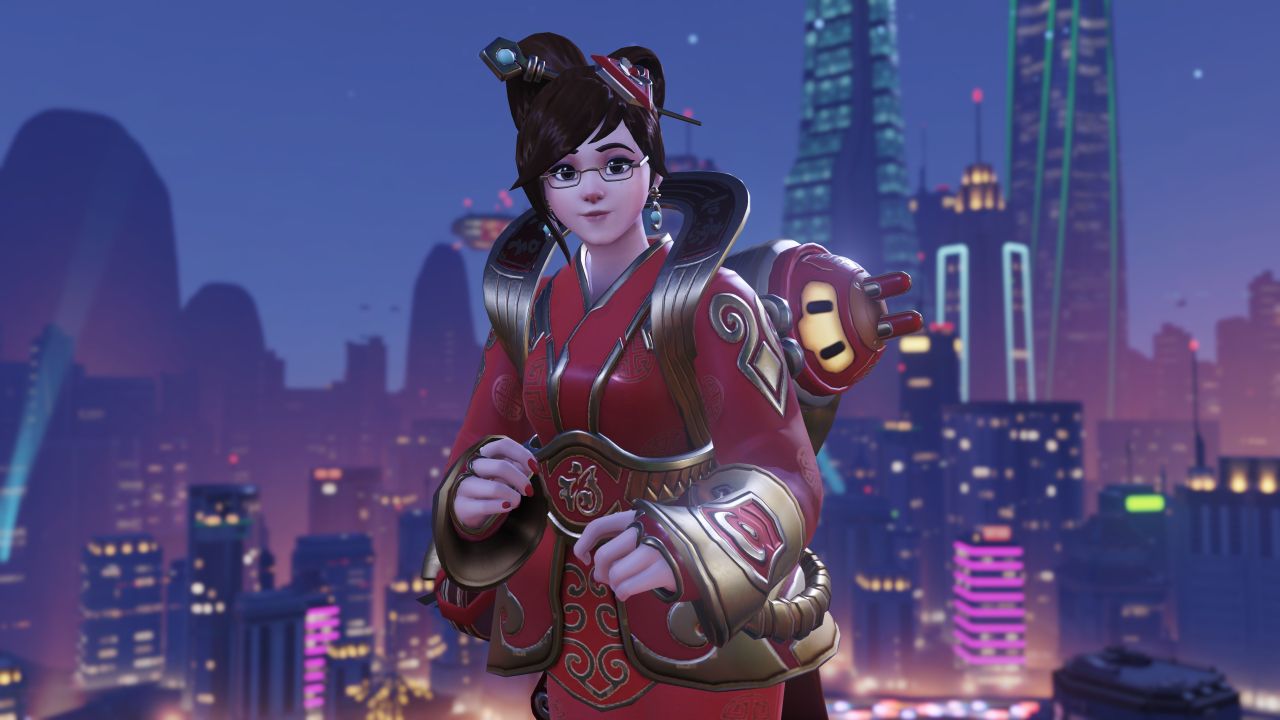 Overwatch‘s Year of the Rooster event kicked off this week but things haven’t gone quite according to plan.

As well as a couple of gameplay bugs, it seems that Mei’s Luna and Chang’e skins are causing problems with her hip to waist ratio, and some players have taken to the forums to complain. Blizzard’s community manager was quick to step in and explain, saying that, “There’s a bug with Mei’s Luna and Chang’e skins right now that’s causing her waist to appear much smaller than normal. We’ve already fixed the bug internally, but it’s going to require a patch to implement (ideally it’ll be included in whatever next patch hits your gaming platform).”

Some forum members are skeptical that a bug is responsible, while others point to her more rotund rear as evidence that something is definitely off with her new outfits.

Meanwhile, gameplay bugs include D.Va falling through the Ecopoint: Antarctica map and Reinhardt’s shield failing to show cracks when his new Lunar Wujing skin is equipped.

Blizzard appear to be on the case and it’s not completely unexpected to find a few niggles when a new event rolls out.

Have you run into any weird bugs? What are your thoughts on Mei’s new svelte appearance? Chime in below.