I Am Setsuna has joined the Nintendo Switch’s launch line-up. 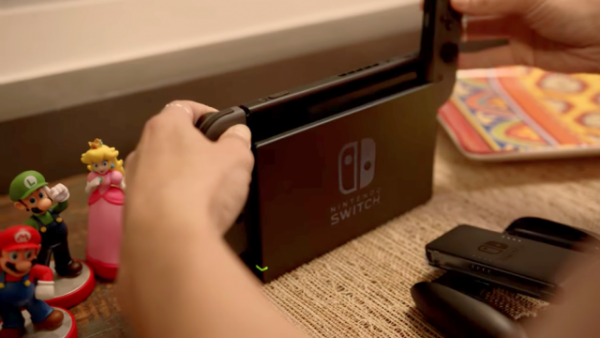 Square Enix has confirmed today that I Am Setsuna will be available on the Nintendo Switch at launch, March 3.

The game was announced in the hours following the Switch’s reveal a couple of weeks ago, but Square Enix only announced the specific date today.

I Am Setsuna will be available digitally, and will include new features exclusive to the Switch version. Temporal Battle Arena is one such addition, and it allows you to battle other players’ parties.

I Am Setsuna is the first game from Square Enix’s Tokyo RPG Factory studio. The studio was established to create classic JRPGS, and the game proves it.