They may get lost in the noise, but many of us are looking forward to these games’ release on the Switch.

More than what is posted below is featured in the sizzle reel above, many of which have separate posted litters around the site. You can find those through our Nintendo Switch page hub.

Not every single Nintendo Switch announcement was dropped during the presentation this morning, some were revealed separately by publishers and indie developers.

Examples include Ubisoft, Bandai Namco, EA and others. Not to mention game announcements like Fire Emblem Warriors, and Disgaea 5, to name a few.

Here, we’re going to cover the ones you may not have heard about, but are definitely worthy of your attention. As always, you can refer back to our release date list for all the details.

Square Enix released a trailer for Dragon Quest Heroes I-II, which was announced during the Switch presentation.

As you can see, it’s in Japanese, which means we are unsure at this point whether it is being localized for the west. Luckily, the console isn’t region locked, so feel free to import it. 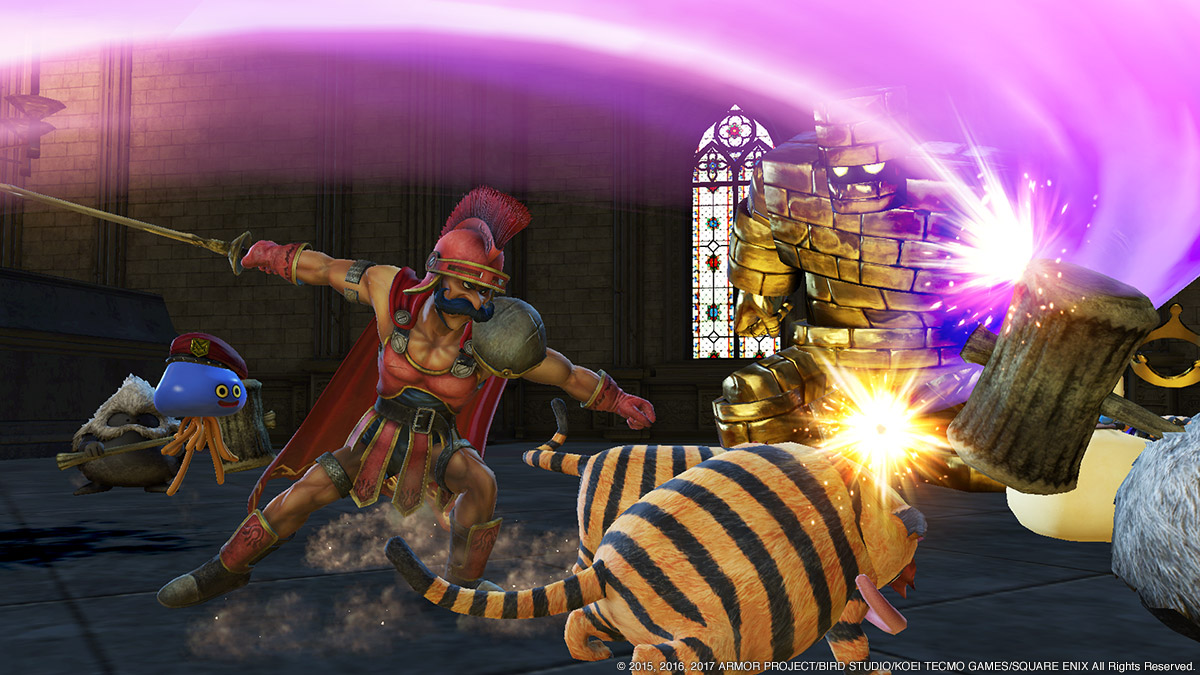 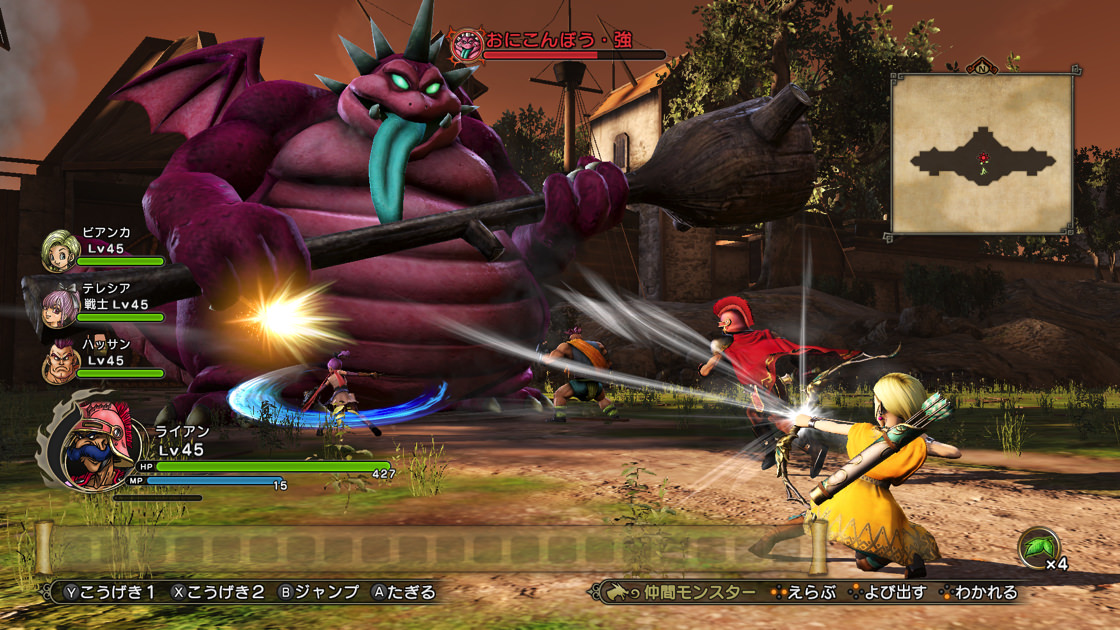 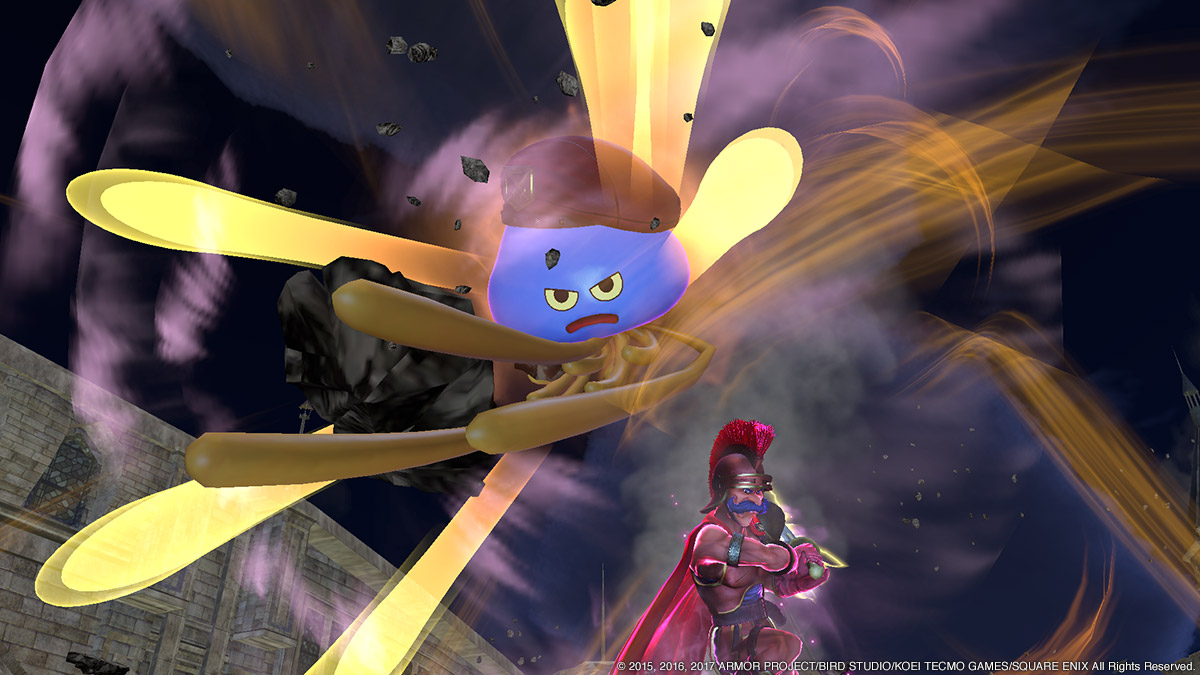 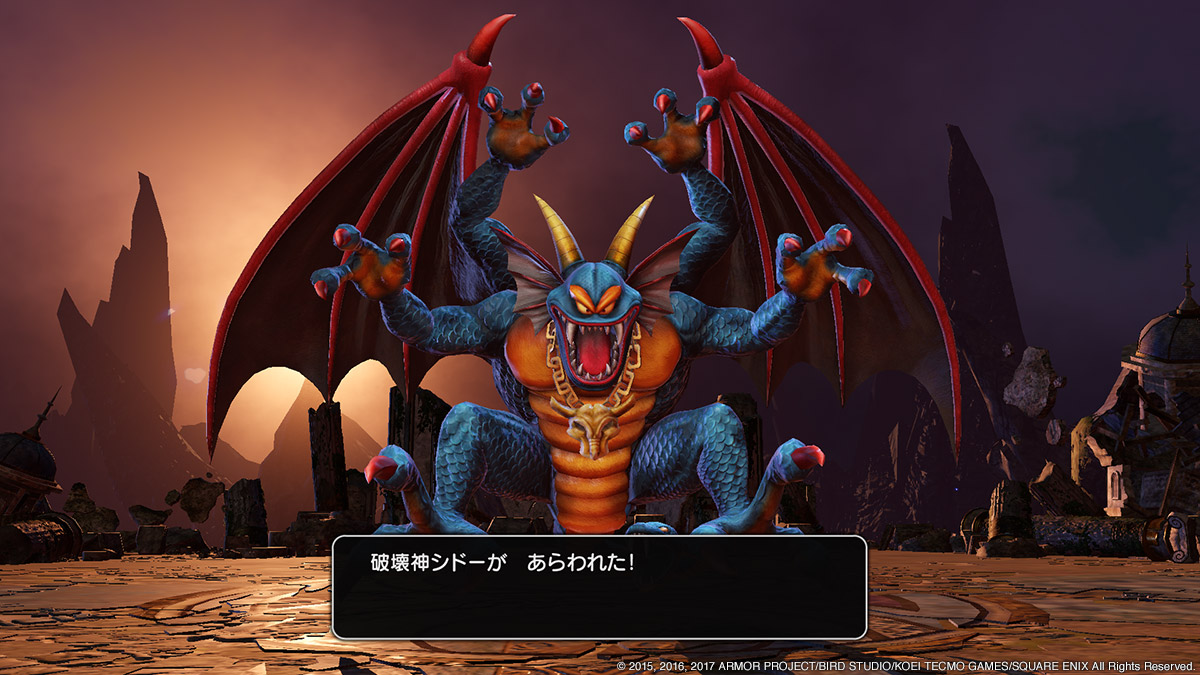 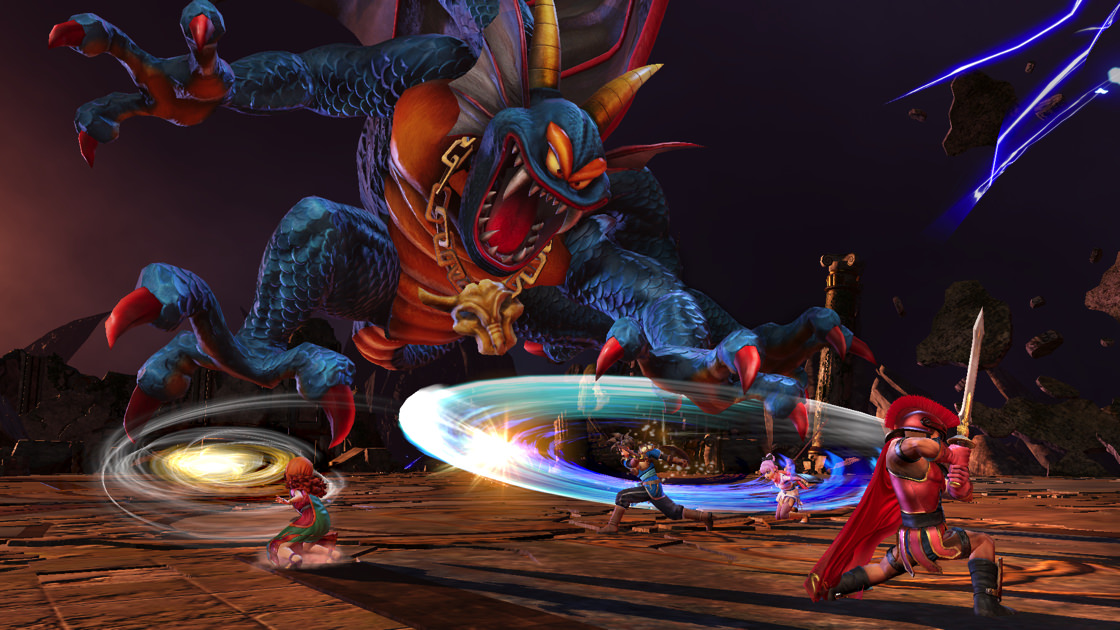 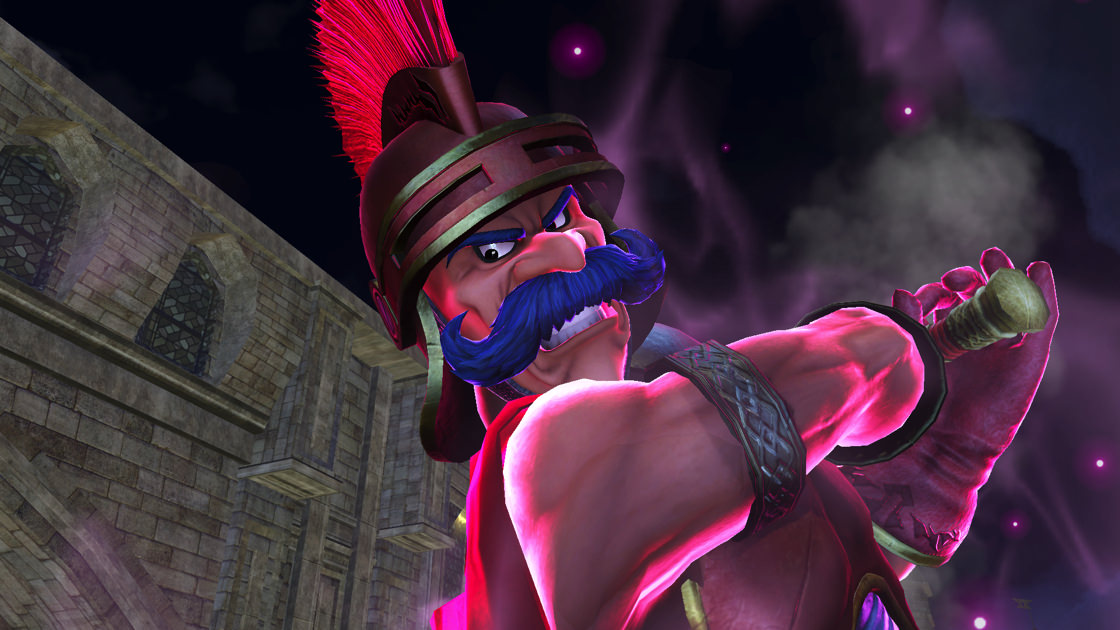 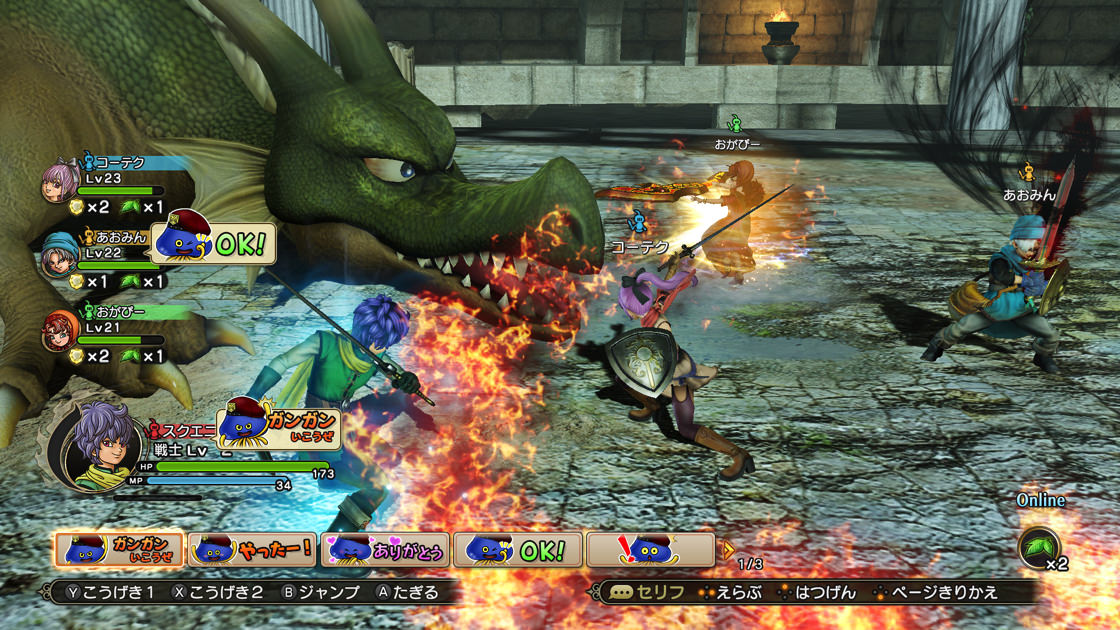 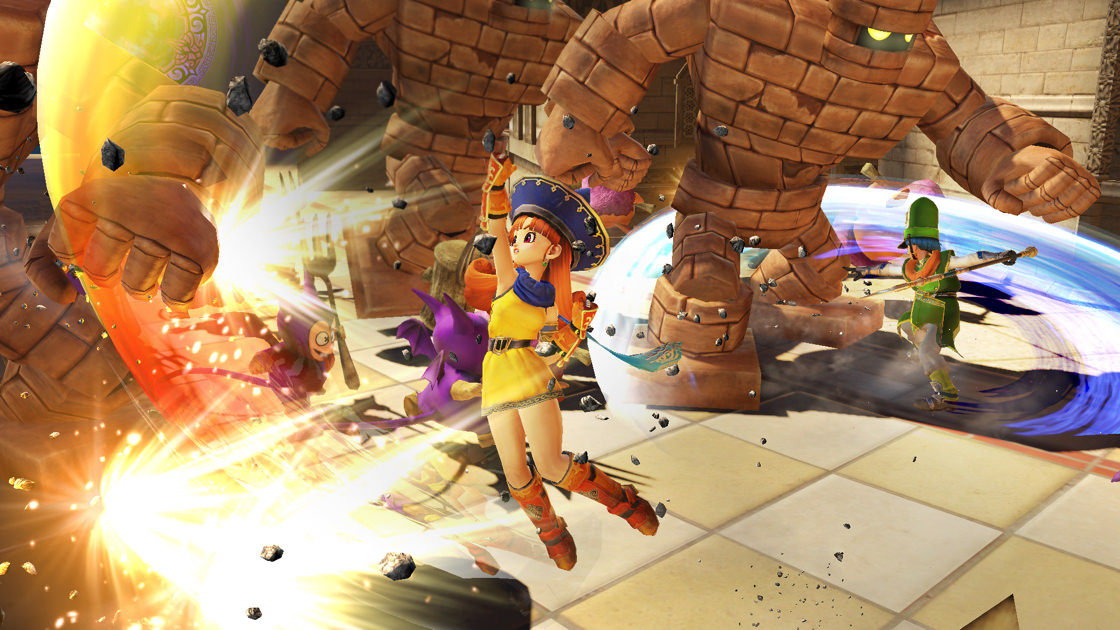 Sega announced Sonic Mania for the Switch. The game was revealed at a dedicated event last year, of course, but we now have confirmation it’ll be coming to Nintendo’s hybrid console.

Sonic Mania will be released this spring on the Switch, alongside PC, PS4, and Xbox One. You can catch the trailer above.

Sega’s other announcement of the day is Puyo Puyo Tetris, which is actually coming to the Switch as well as PS4 this spring. Available at retail and digitally on Switch, the digital version will run you $30.

For PS4, only a physical version will be available for the same price. As for the retail Switch version, it’ll be priced $40 and comes with two collectable keychains. This special edition will be available in limited quantities, sold on a first-come, first-serve basis based on pre-orders.

The game features a Battle mode that supports up to eight players (local and online) in last man standing-style match. 50 stags will be in available in the game’s story mode (which includes voice acting), playable in single-player or co-op with another player.

The game’s art style is 3D, but shares certain similarities with the classic games’ look. You can decide if you like the updated visuals with the screens and trailer above.

The Binding of Isaac: Afterbirth +

The Switch version will be available in the spring, both digitally and at retail. 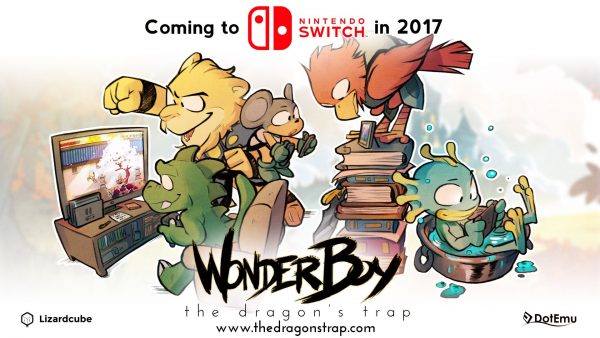 Lizardcube has announced that Wonder Boy: The Dragon’s Trap, the modernisation of the classic game, will be released on the Nintendo Switch this year.

In fact, the Nintendo Switch is currently the only platform the game has been announced for. The announcement did mention it will run at 60 frames-per-second, but shared no other details. 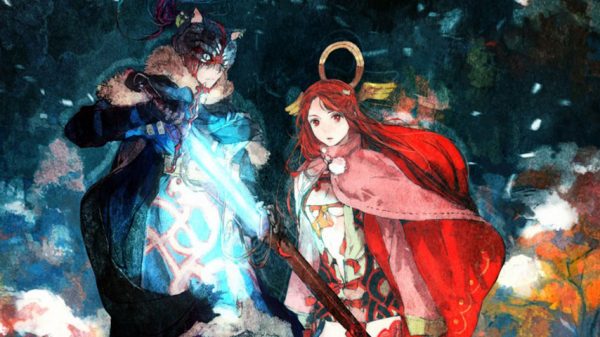 Tokyo RPG Factory’s I Am Setsuna has been announced for Nintendo Switch. Released last July on PC and PS4, the game was originally known as Project Setsuna when it was announce din 2015. It stars a young woman on a journey of sacrifice to save the people of her land.

If you look over the Nintendo Switch game release window posted by the firm yesterday, you will see I Am Setsuna set for March in North America. It is down for 2017 in Europe.

Developed with Epic’s Unreal Engine, the 34BigThings port for Nintendo Switch will be part of the launch line-up.

Here’s the synopsis straight from the developer and publisher Nicalis:

“Redout is set in the year 2560, after the construction of elaborate magnetic race tracks has transformed the barren wasteland of Earth into the epicenter of the galaxy’s most popular sport. Redout‘s next-gen visual effects and highly optimized environments give players a mainline dose of sensory overload without sacrificing ultra-high-speed rendering and long draw distances.

“Fans of futuristic racing games from the late ’90s will love the dynamic vehicle designs and evocative course environments. The architecture and terrain are based on fantastic visions—imagined 500+ years hence—of real-world locations like Cairo, Alaska and the gorgeous Italian region of Abruzzo.”

The driving scheme uses the right Joy-Con analog stick to pitch the vehicle forward on downhill slopes and backward on inclines. This helps decrease friction and increase speed. The right stick is also used to drift around curves.

Redout was released for PC via Steam in February 2016.

Snipperclips – Cut it out, together 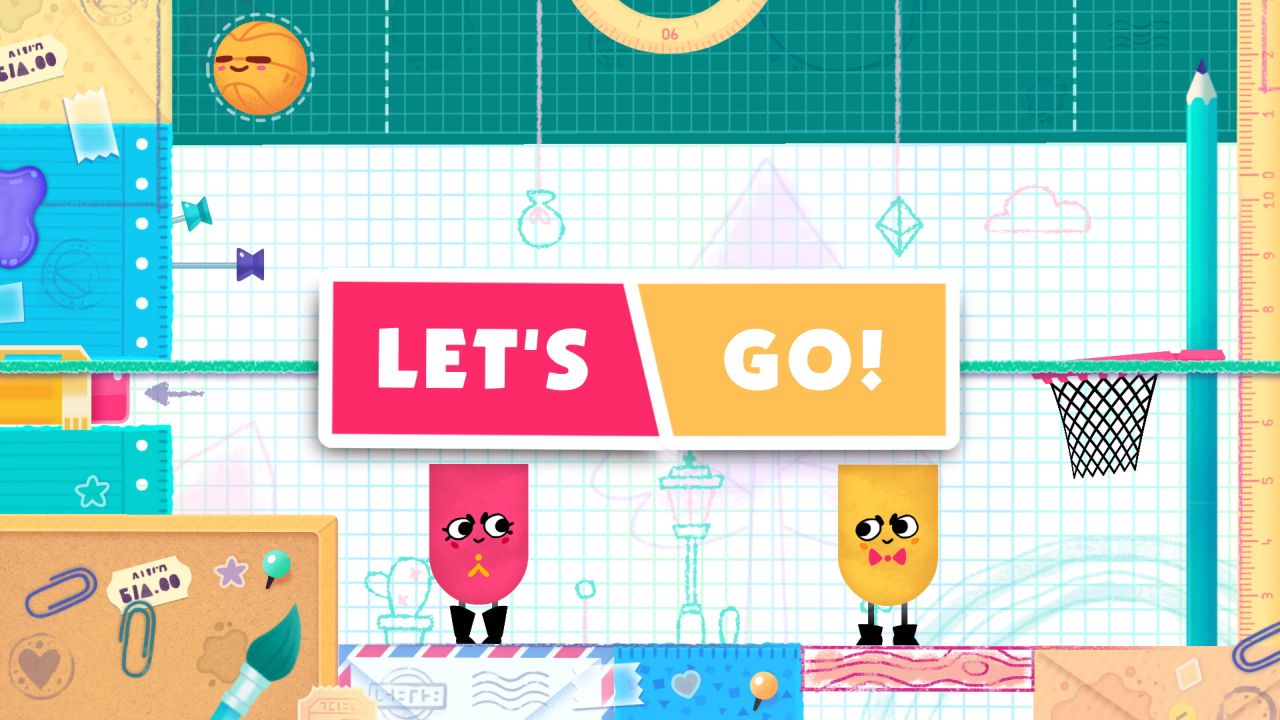 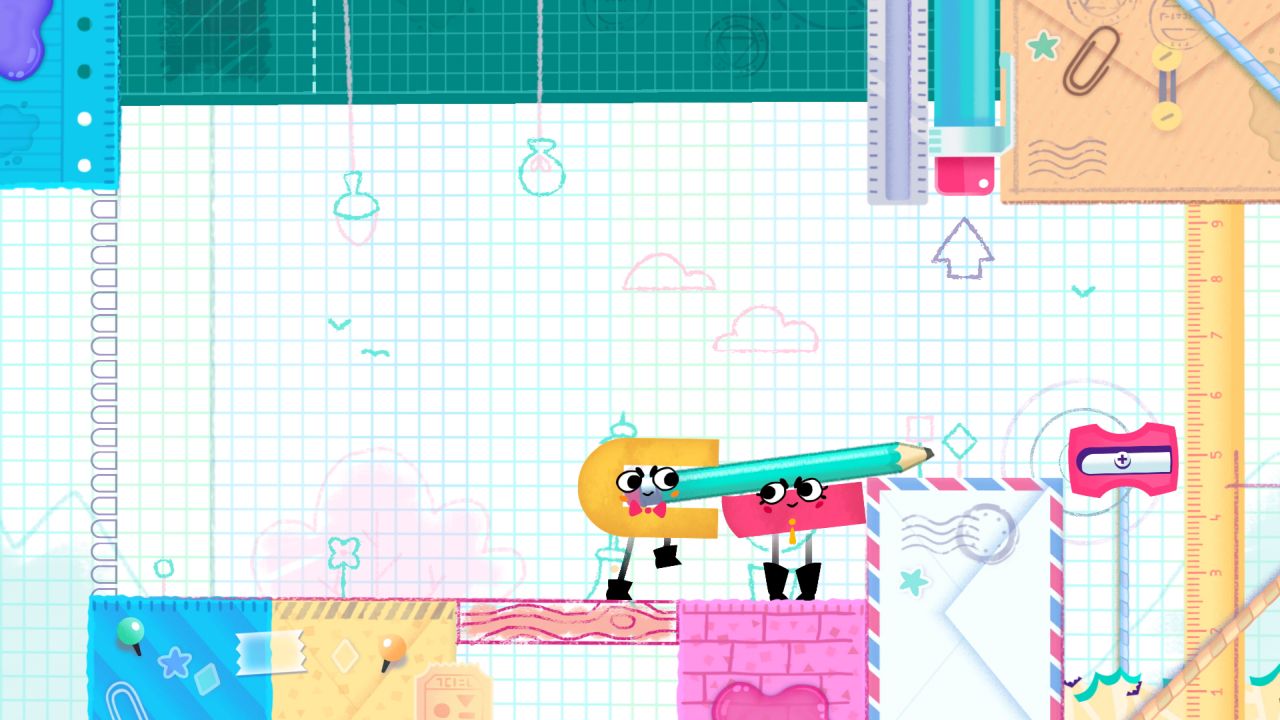 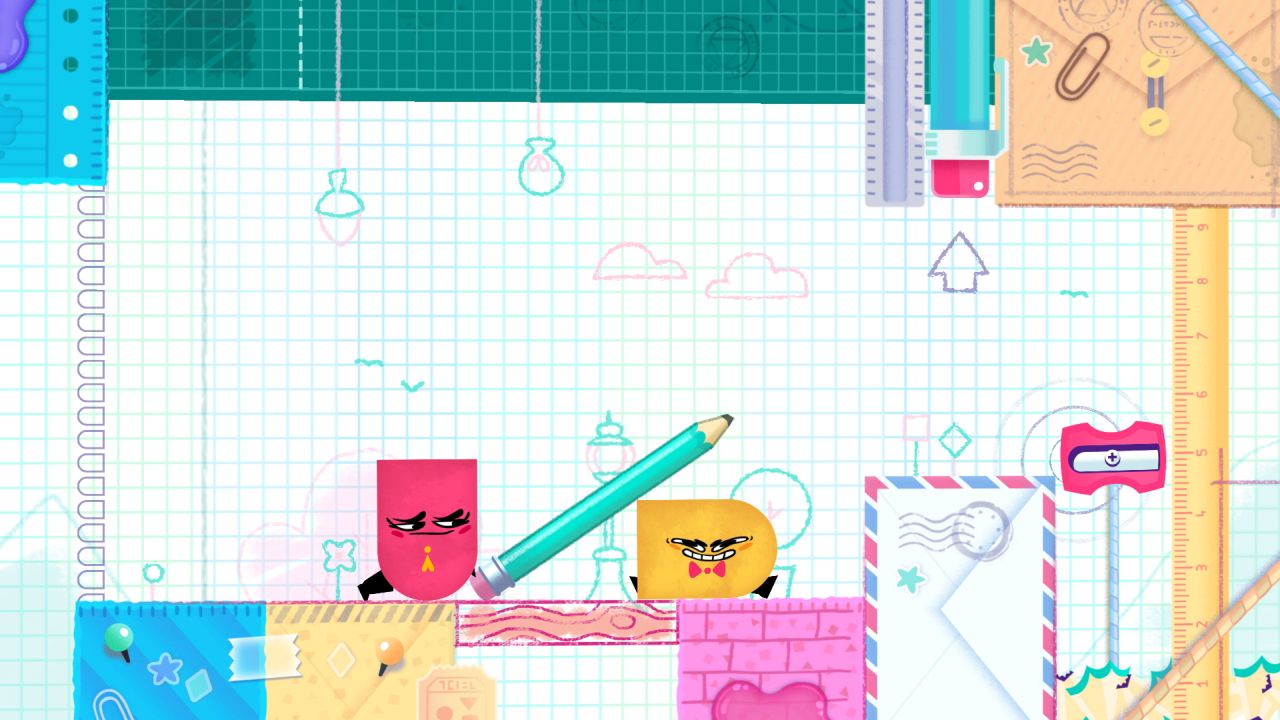 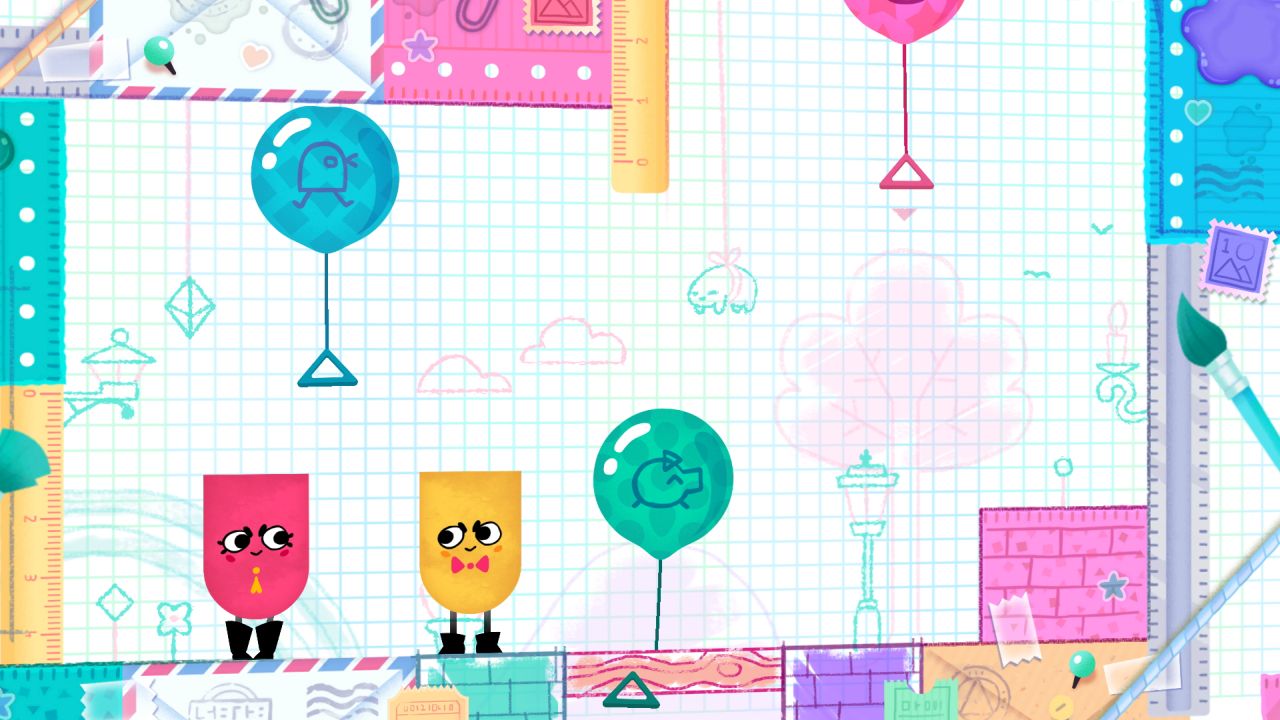 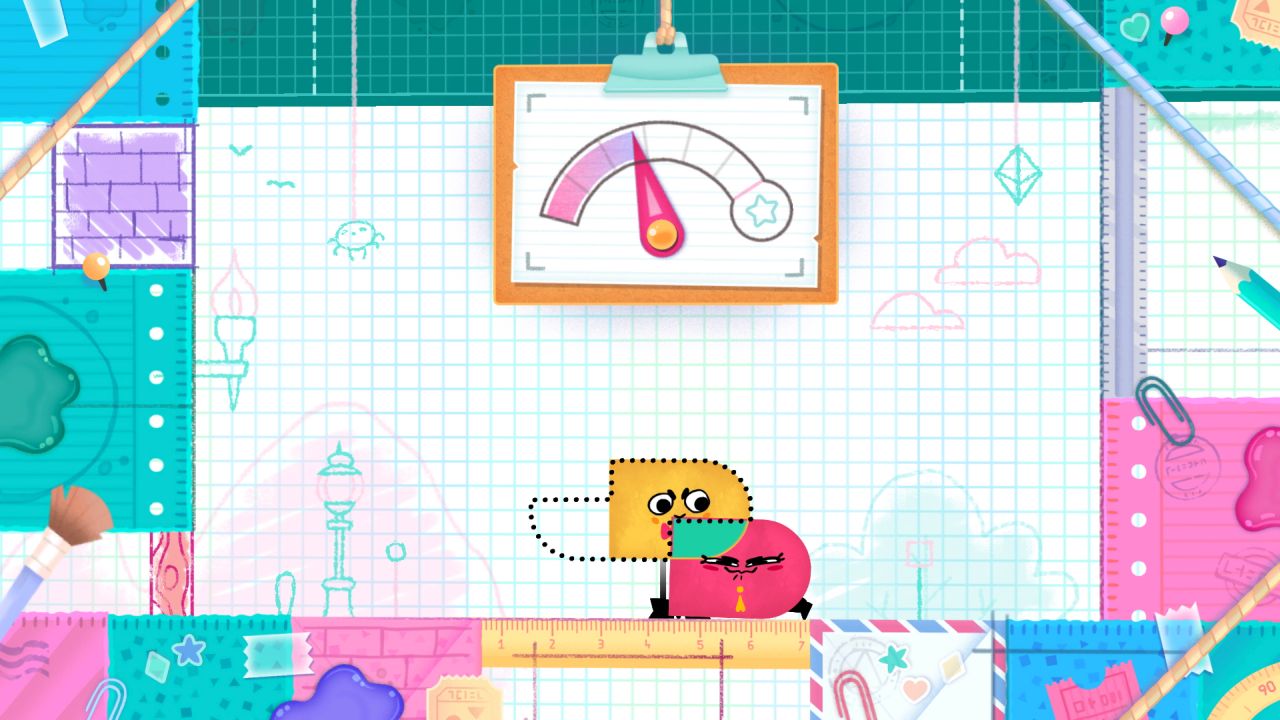 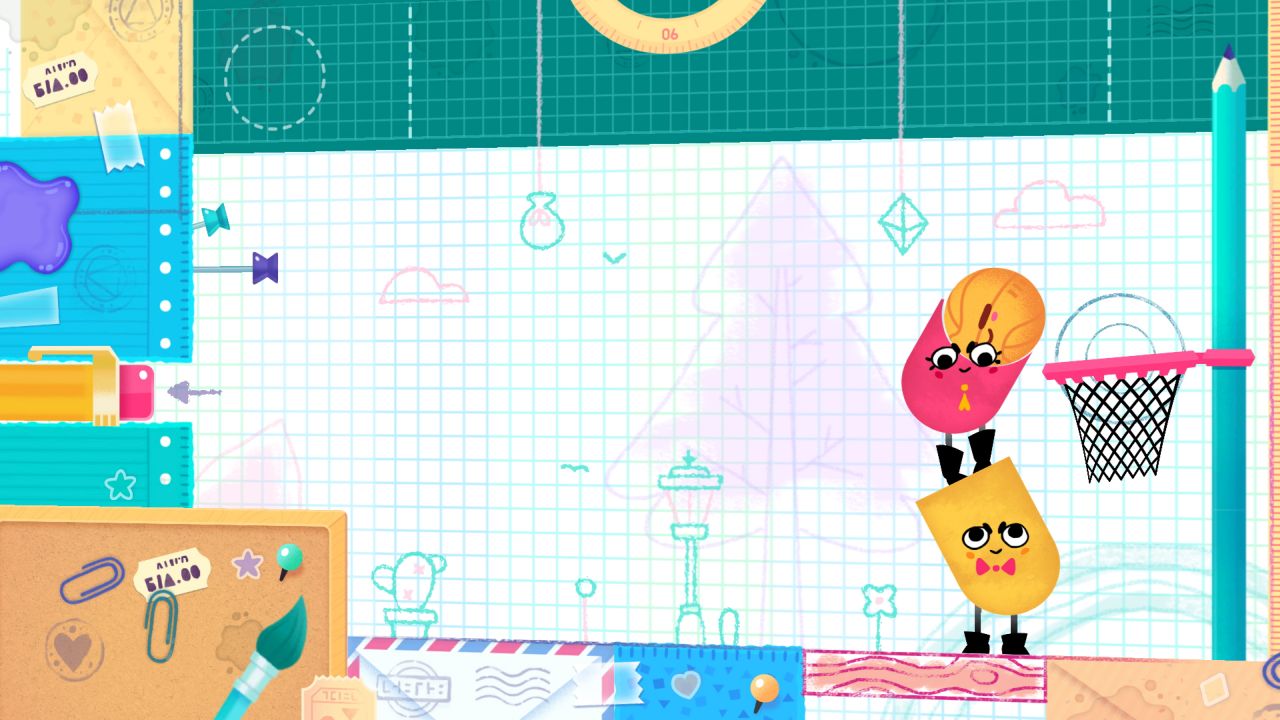 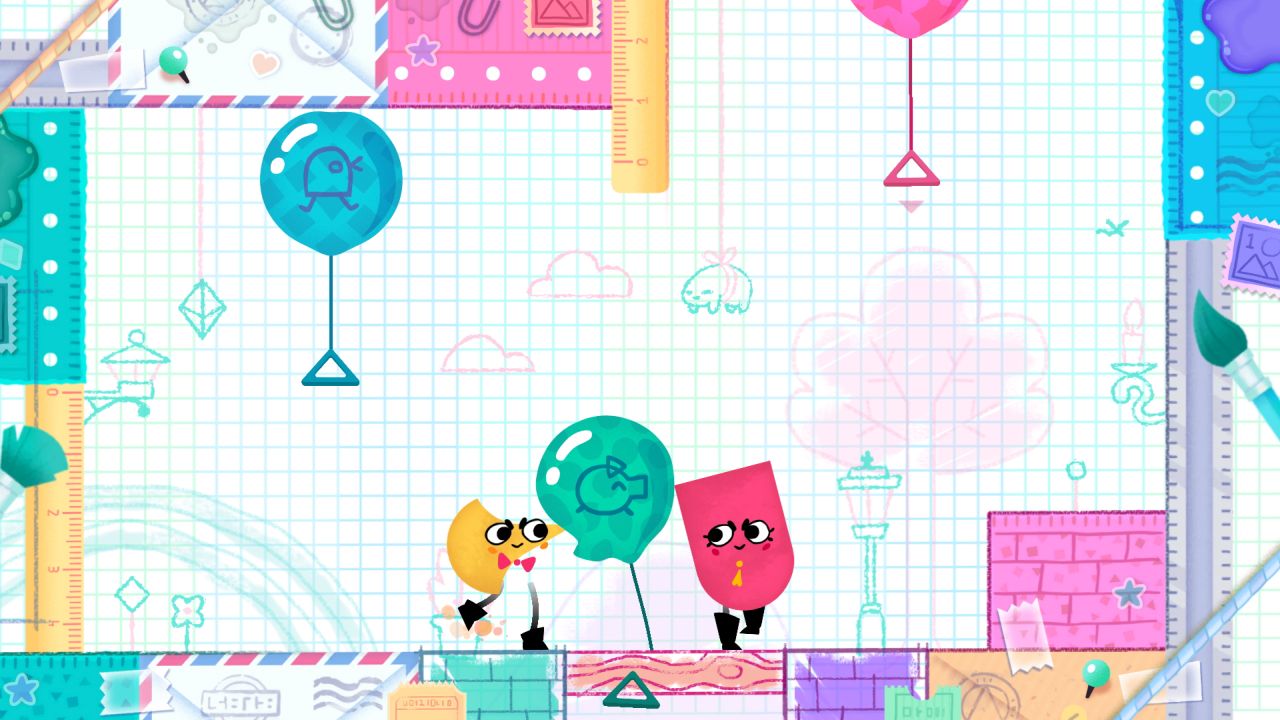 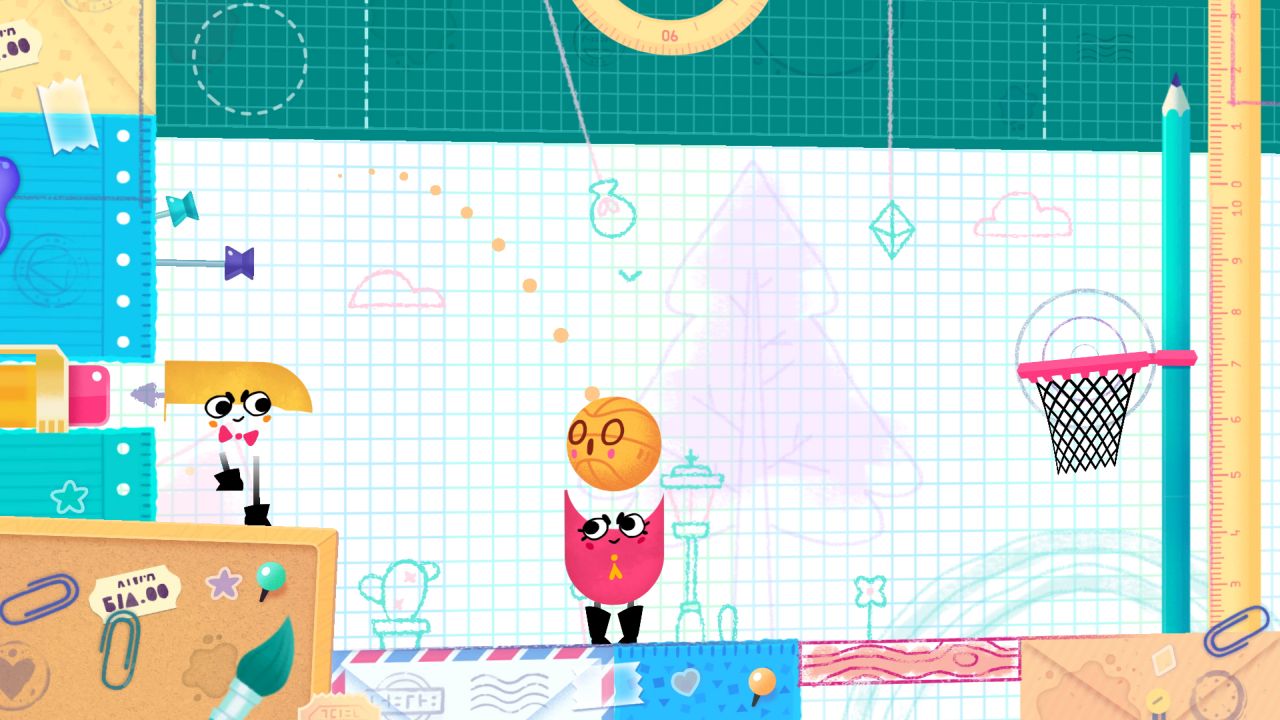 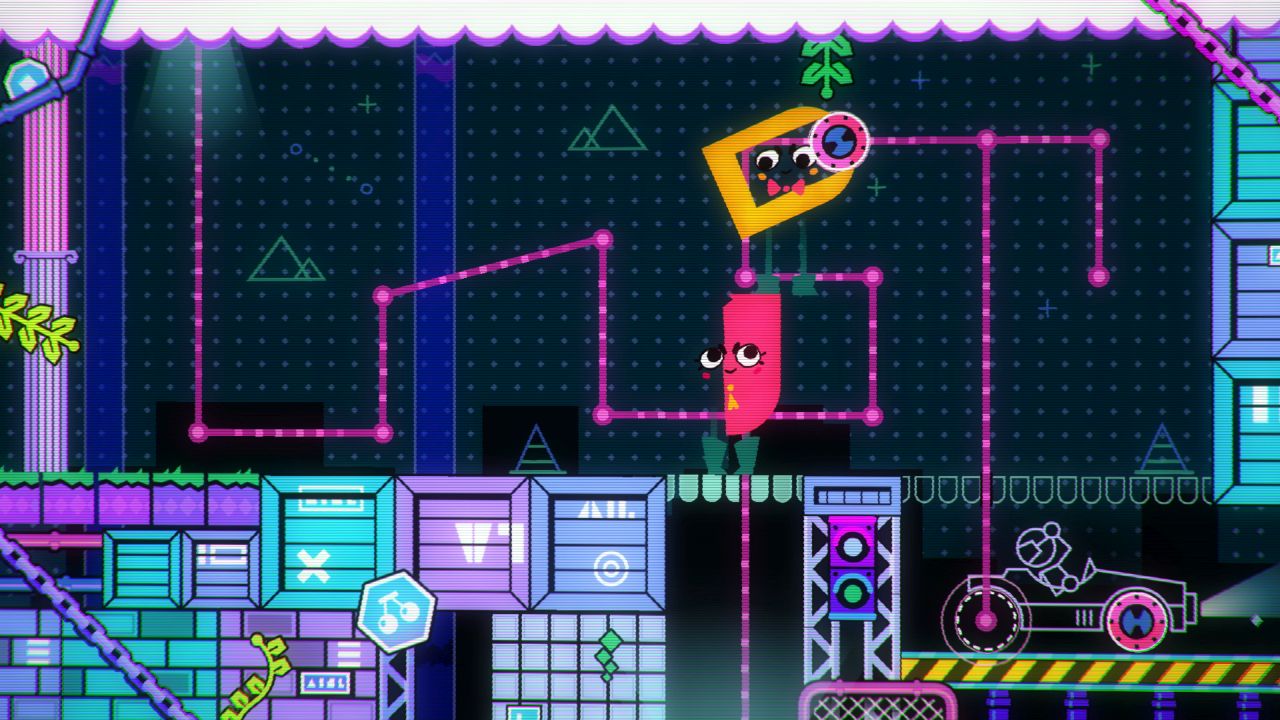 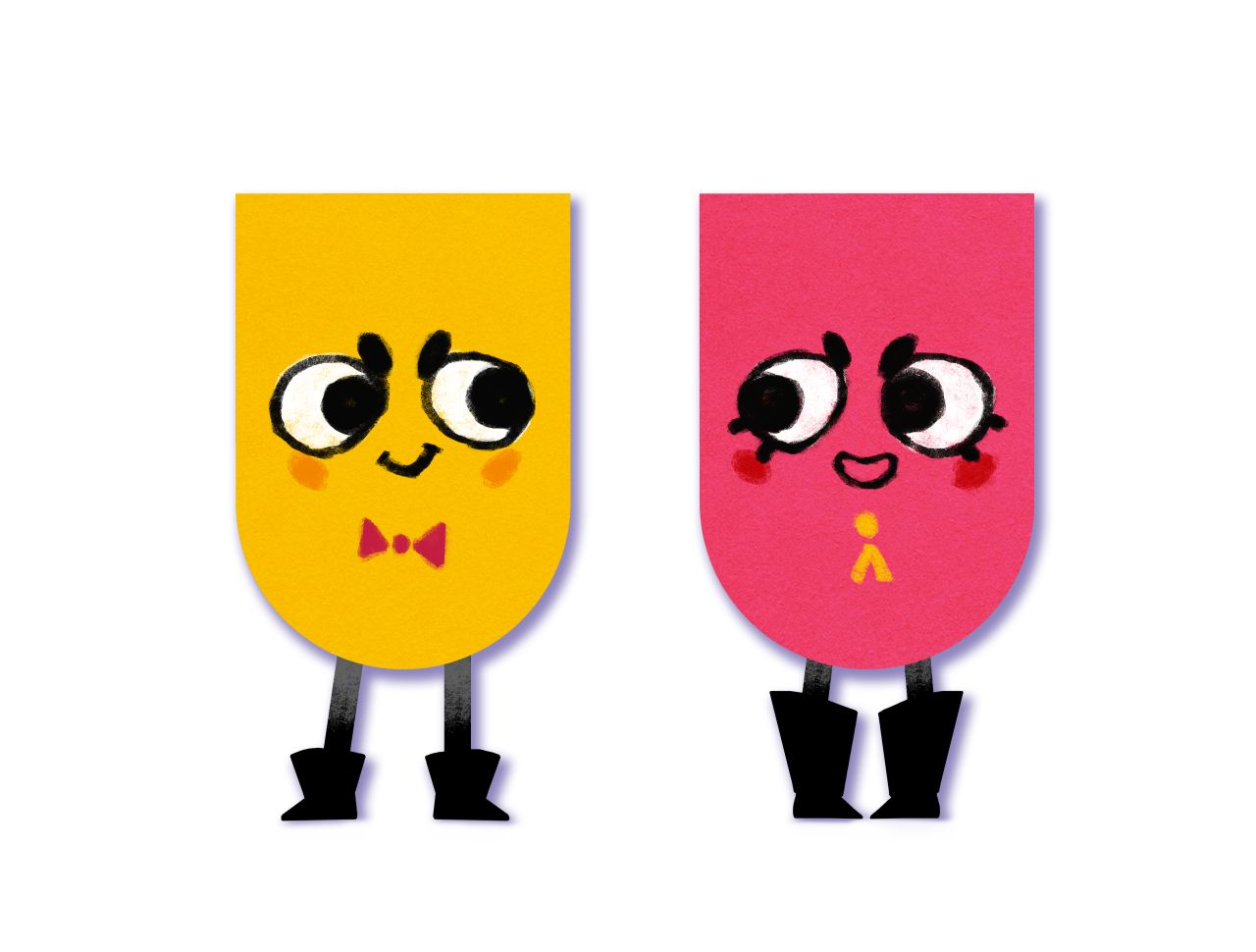 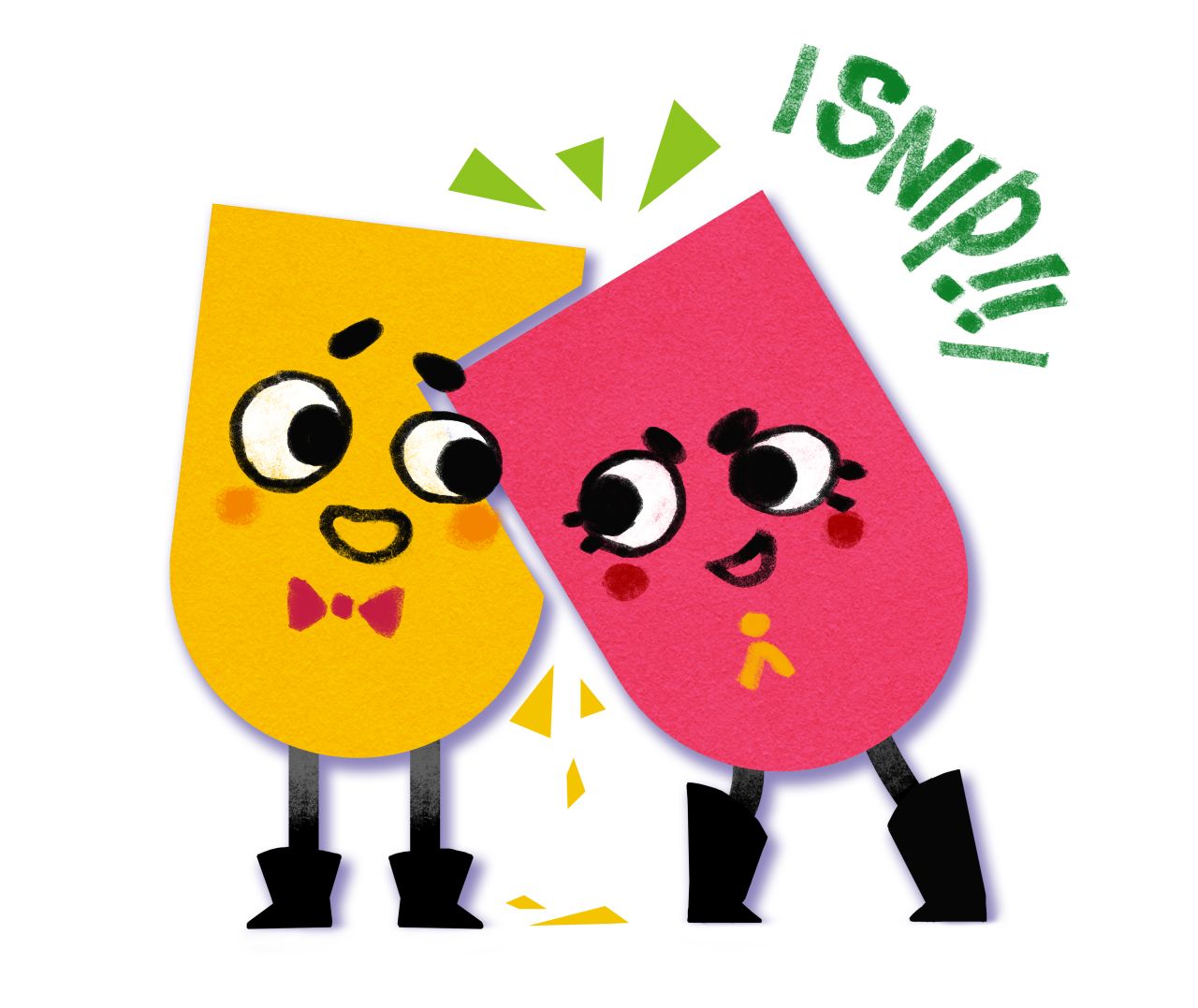 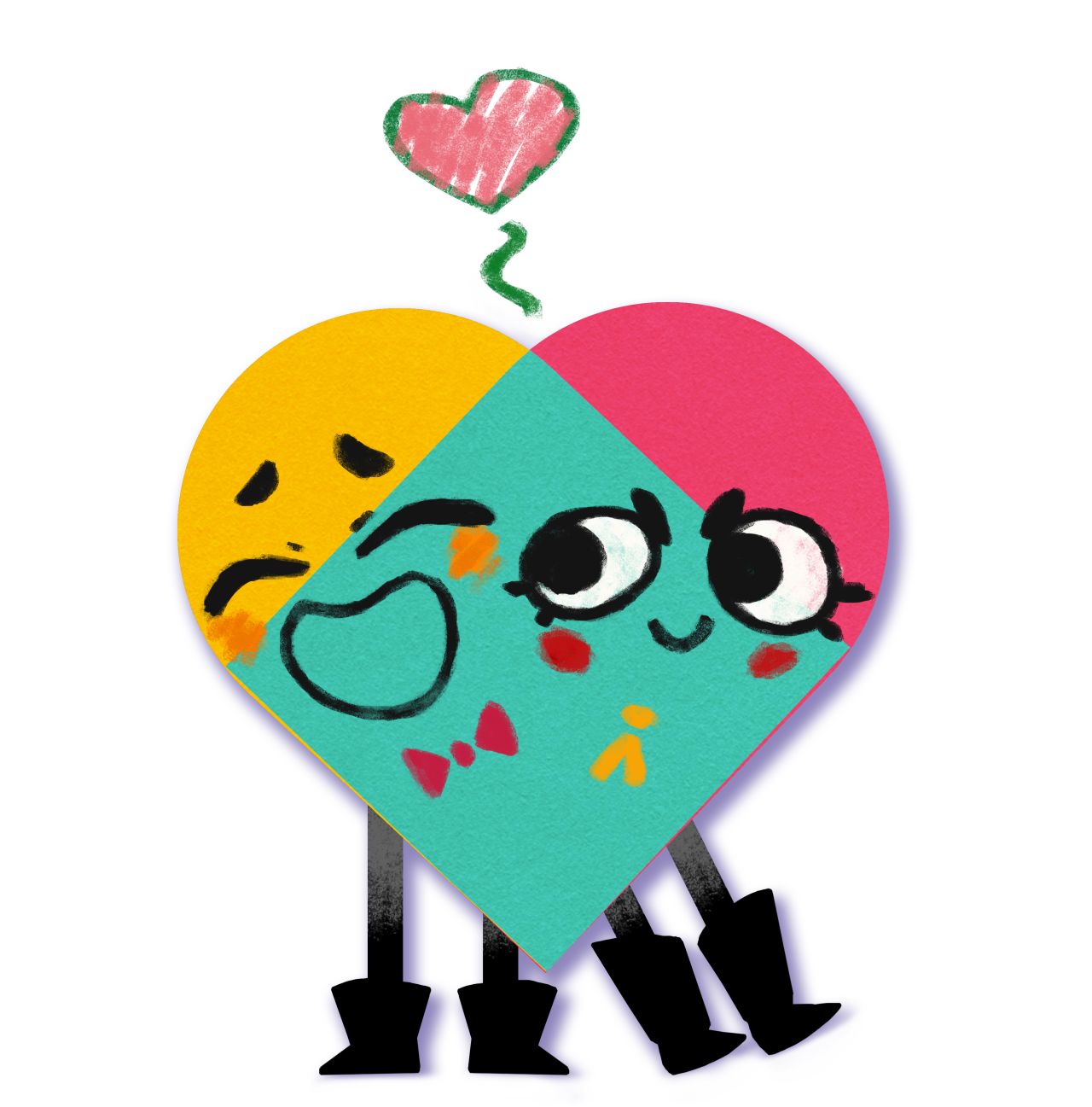 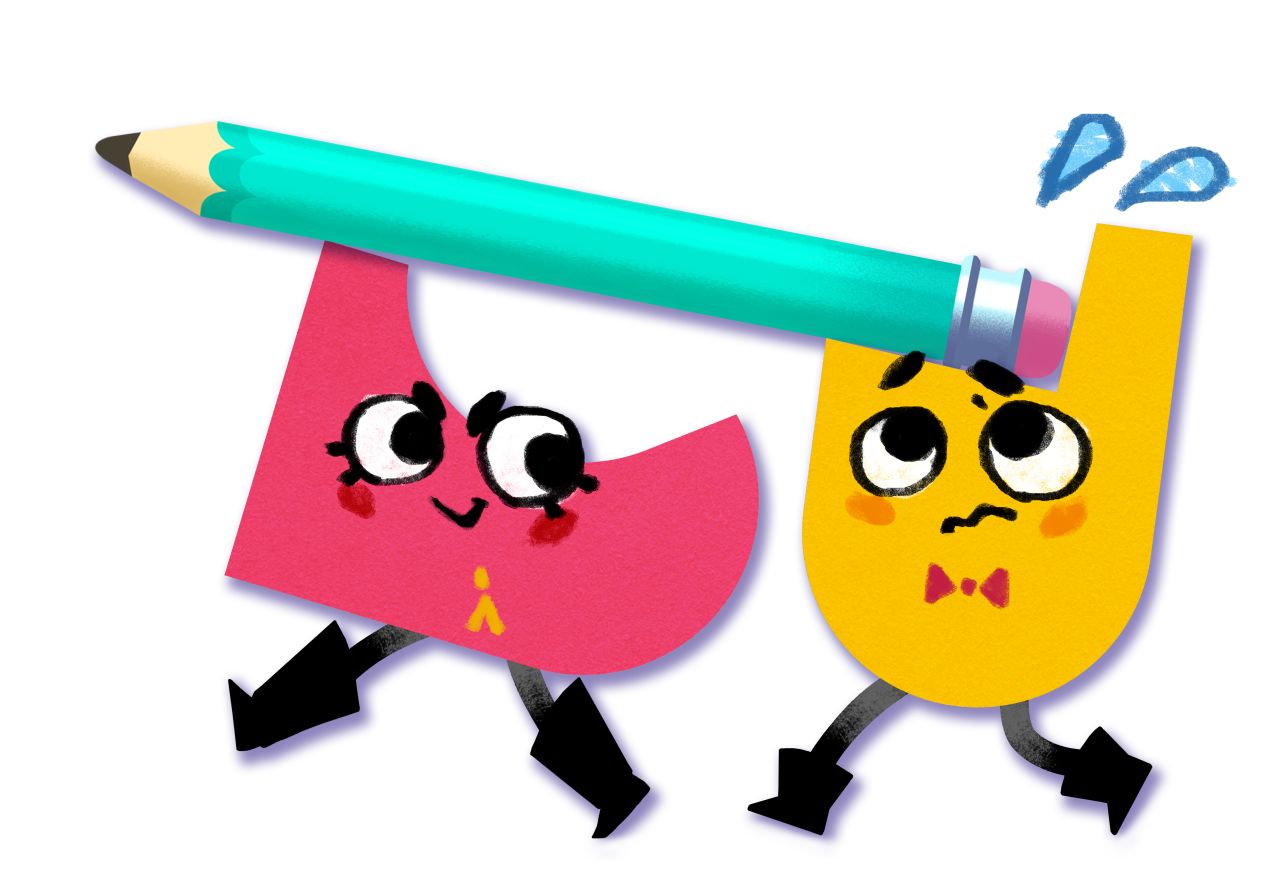 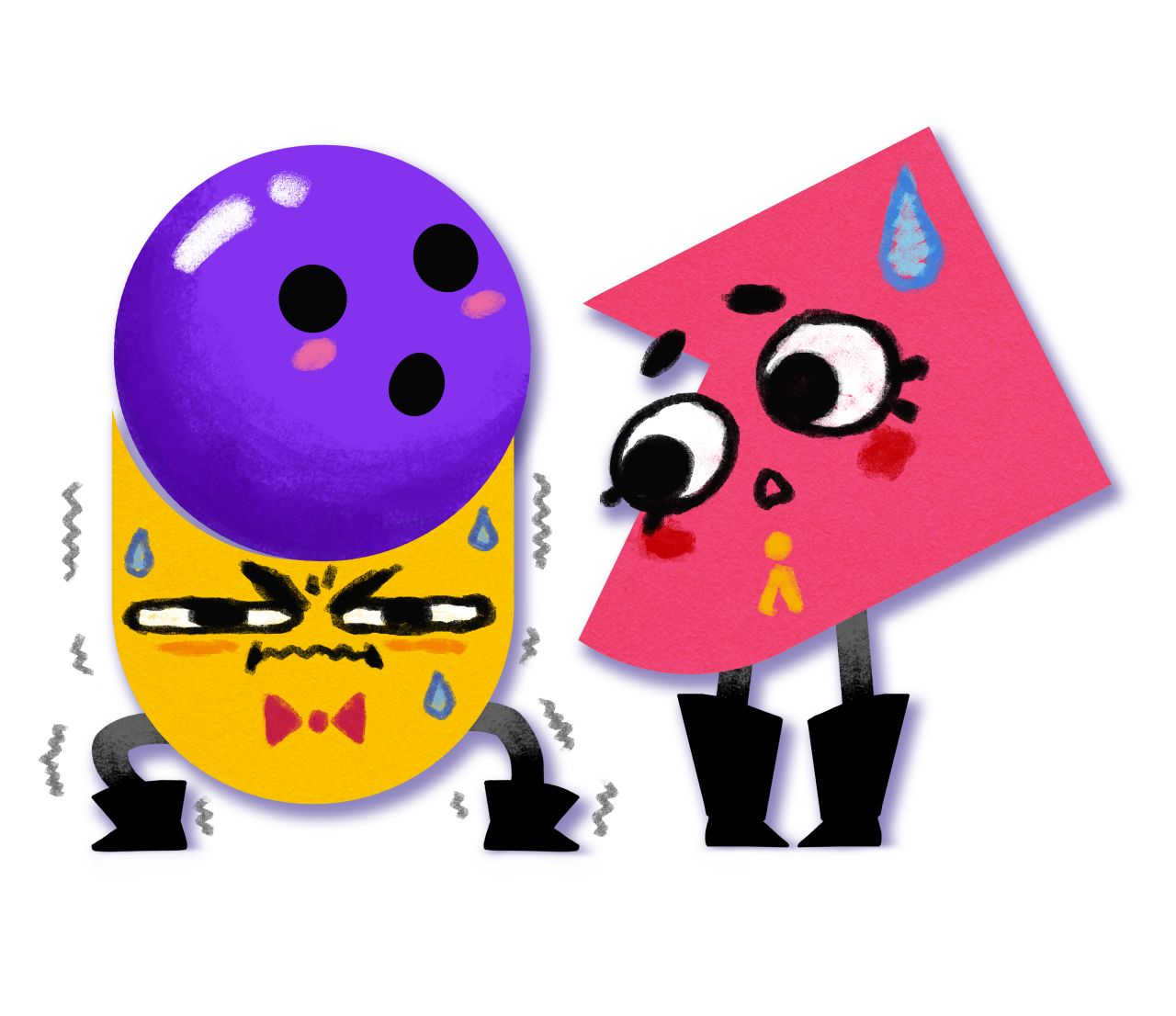 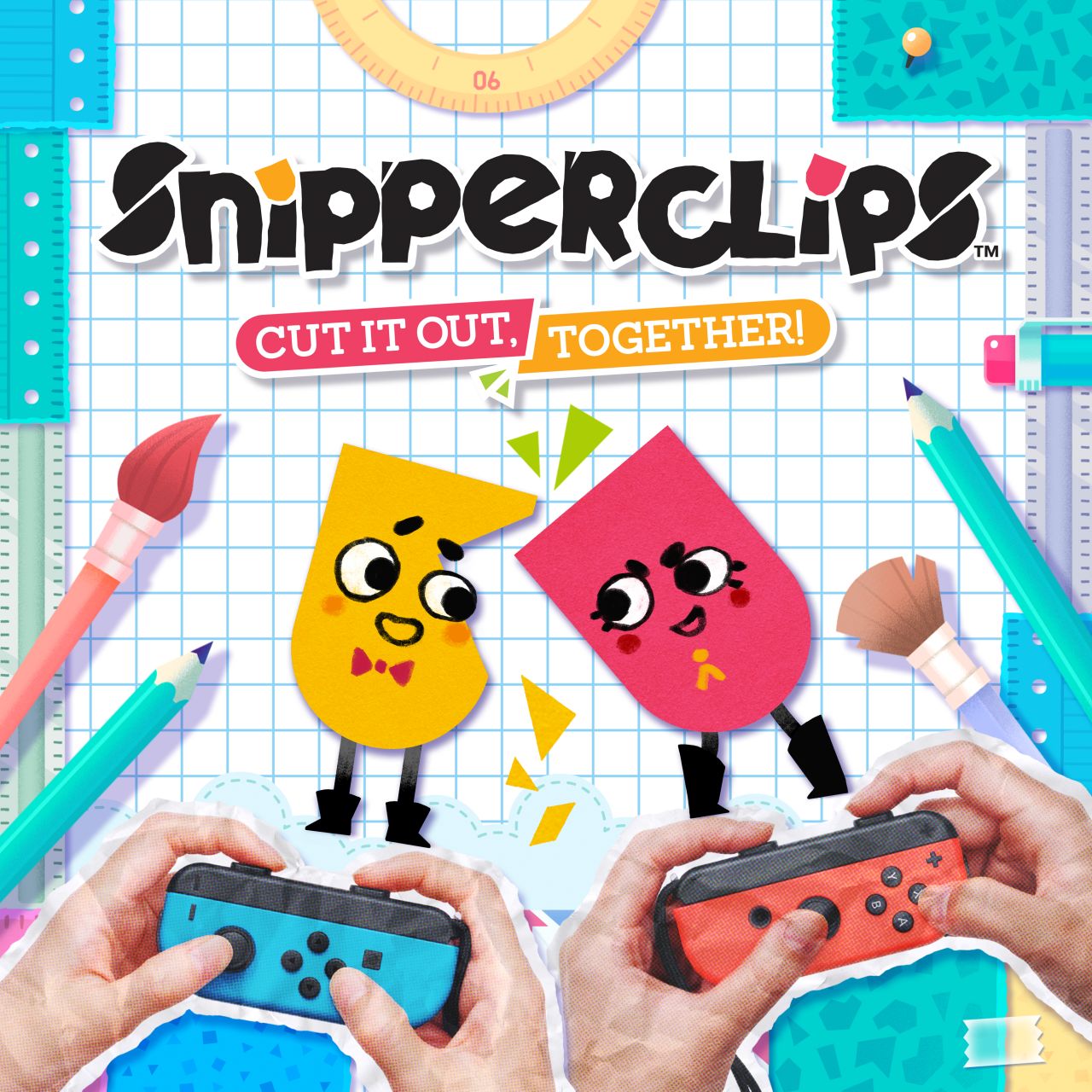 Another Switch launch title, Snipperclips – Cut it out, together is a puzzle game for up to four players who will cut paper characters into shapes to solve puzzles and play activities.

By moving the paper characters on the screen, they will interact with the environment by moving around objects. It features “ever-changing gameplay” and can also be played in single-player mode.

Microids is bringing Syberia 3 to Nintendo Switch, although it is currently without a release date.

Here’s the synopsis if you are unfamiliar with the title:

The story begins when Kate is found left for dead on a shore by the Youkol tribe, a nomadic people caring for their snow ostriches during migration. Trapped, prisoners in the city of Valsembor, they will have to find together a way to continue their journey in a chase against their enemies and unexpected challenges. While at the same time, Kate’s past is catching up with her.

The game was first announced in 2009, and after being shelved and brought back to life in 2012, it was announced for a December 1, 2016 release.

However, back in October it was announced the game would be delayed to Q1 2017. for PC, PS4, and Xbox One.

Syberia 3 will also be released for PC, PS4 and Xbox One.