Generate yourself a random challenge. 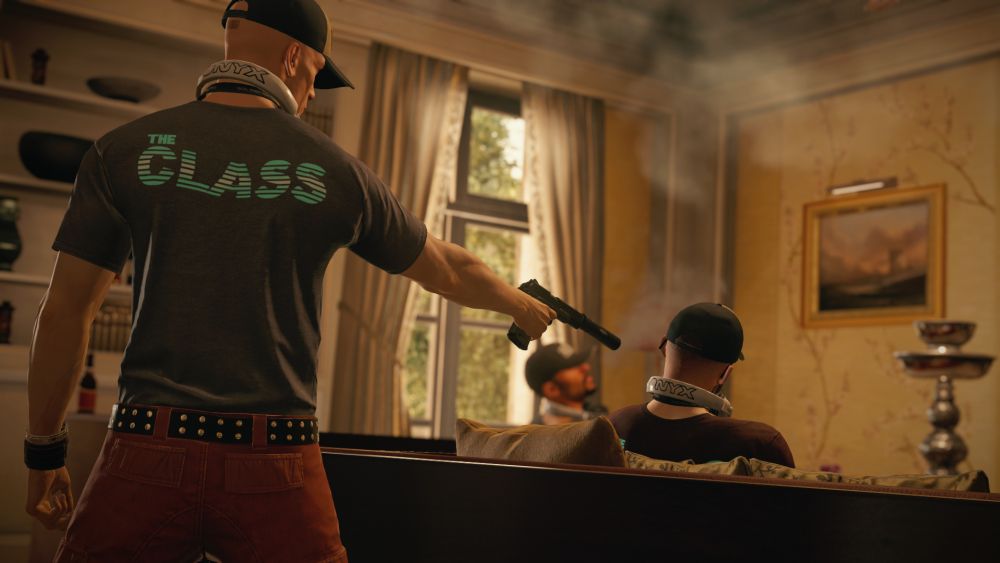 Hitman Roulette isn’t official, nor is it entirely new, but I just discovered it and it’s basically a perfect new way to play the 2016 iteration of Hitman, which was one of my favourite games of 2016.

Built by Kotti, a Hitman speed runner, Hitman Roulette has a pretty simple concept: you can tell it a mission and set a bunch of other parameters and then hit go.

The end result will be a list of requirements that are like a reverse version of Cluedo – once you have your requirements of who is killed in what way and in what costume, you then head into Hitman and try to complete the mission with those requirements.

I just did an example spin, for instance, and got the following: Paris. Start in the Attic. Kill Viktor Novikov with the Sniper Rifle as the Vampire Magician, and kill Dalia Margolis with an Explosion as Palace Staff. Escape via the front gates, and do not kill or subdue non-targets.

It seems like it might occasionally throw out an impossible combination though, so be wary of that. Kotti does appear to be updating it and improving it, so hopefully all that improves over time.

Anyway… this is pretty cool. Obviously the game has no way to track your progress, but if you self-police this gives you an interesting new way to play the game’s story missions – as if with escalations and elusive targets and all that other stuff there isn’t enough in Hitman already. The crew at Giant Bomb actually did a hilarious video where they played the game in exactly this way, albeit using cue cards drawn from a hat – this roulette page just makes matters easier.