The version of Pikachu wearing a Santa hat has more uses than you thought. 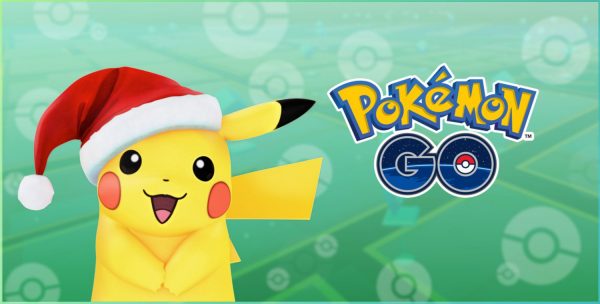 The most recent Pokemon Go update added a bunch of new Pokemon to the Pokedex. More importantly, it brought a version of Pikachu wearing a Santa hat.

Most players should already have Holiday Pikachu, but you’re welcome to check out our guide if you’re missing it. When the holiday update released, many thought the only Pokemon to get a Holiday version would be Pikachu.

Developer Niantic, however, has now confirmed that if you evolve Santa Hat Pikachu, you’re going to get a version of Raichu that also wears the hat. Both Pokemon will also get to keep their hats even after December 29, the end of the holiday event.

Trainers, Raichu will have a festive hat if evolved from #HolidayPikachu, and both will keep the hat permanently even after Dec. 29, 2016.

Be sure to give our massive Pokemon Go guide a look, if there’s anything you’re looking for.