Ellie is the main protagonist of The Last of Us Part 2. 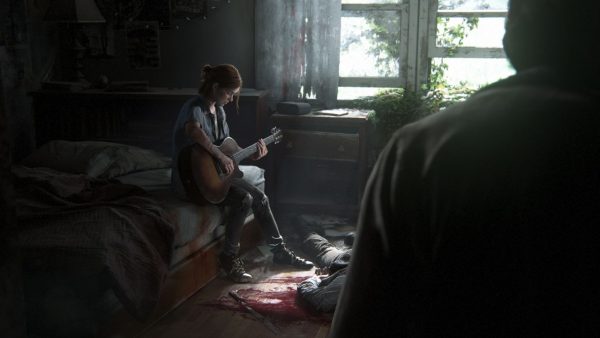 At the PlayStation Experience event over the weekend, Sony announced The Last of Us Part 2. Shortly after, cast members took the stage alongside writer Neil Druckmann to discuss the game’s general themes.

As previously reported, one of the many things mentioned during the panel, was a confirmation that yes, Ellie is the main protagonist of the game, and we’ll be playing as her. Druckmann didn’t say whether we’ll also be taking over Joel during the game, but this wouldn’t be unlikely.

In the first game, we played almost the entirety of the game with Joel, and though Ellie accompanied him on most missions, we only took control of her in one part of the story.

In other news, Sony confirmed that Bruce Straley, gameplay director of the first game, will not be returning for the sequel. Straley co-directed The Last of Us as well as Uncharted 4 alongside Druckmann.

“Bruce recently decided to take some much deserved time off after shipping two critically acclaimed games in the last few years,” Sony said in a statement to Kotaku.

“He’s looking forward to returning to the studio soon and jumping back in on his next project.”

The Last of Us Part 2’s story will be complementary to the first game. The game does not have a release date at present.