If you thought P.T. was terrifying, wait until you get a load of this.

P.T. has been thoroughly datamined and the result is a super weird Metal Gear Solid 5 scene starring none other than the spooky ghost as Quiet and Norman Reedus as Big Boss. Oh, and that gross fetus makes an appearance too, because what kind of reunion would it be without it.

YouTuber Lakitouille made this nightmare a reality and it’s really quite sweet. But also horrifying.

There’s an number of videos featuring the character models making the rounds, including the scene from the true ending, and Reedus frolicking in the rain with Kojima. 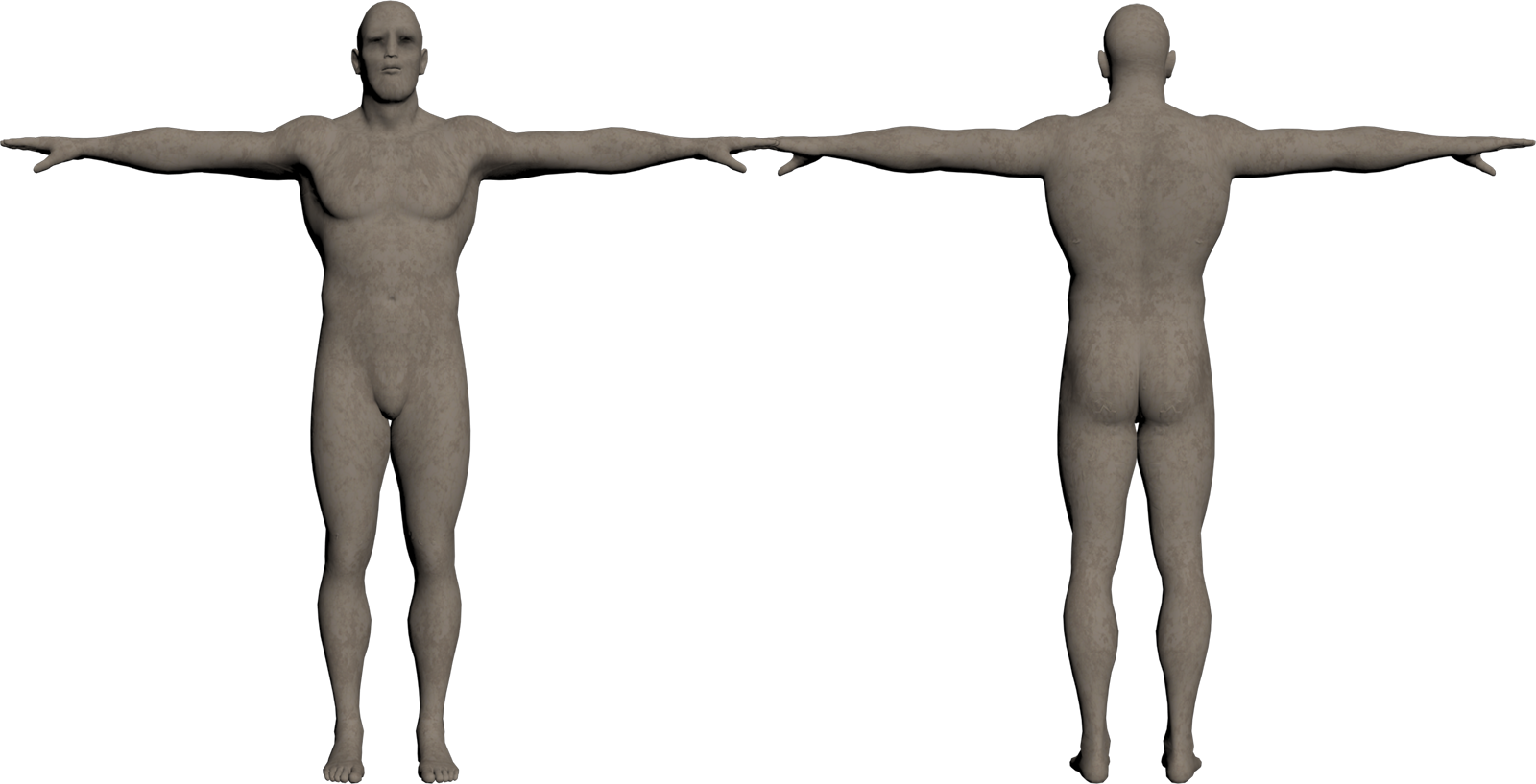 A couple of new character models were also dug up.