If you’re a big fan of Overwatch’s Reaper, and have plenty of disposable income, this 12-inch statue looks pretty good.

Blizzard has revealed a new collectible statue for Reaper, one of the heroes in Overwatch. This $150, premium polystone statue is sculpted by Blizzard’s Brian Fay.

As you can see in the video above, and screens below, the sculptor attempted to recreate Death Blossom, Reaper’s ultimate ability that sends him spinning around blasting his shotguns on full auto. The statue is 12”(30.48cm)-tall, as measured from floor to heard. 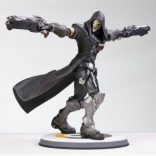 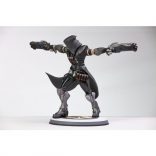 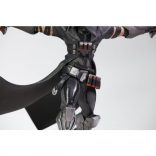 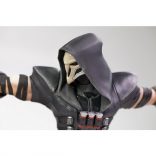 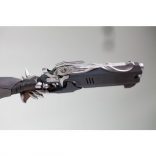 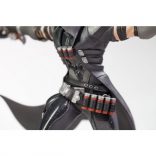 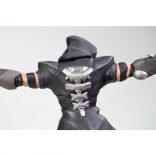 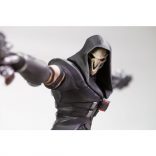 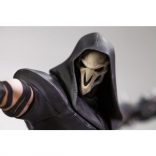 You can place your pre-order now through the Blizzard store in one of two waves. The first wave will ship during the first quarter of 2017, while the second will follow in the year’s third quarter.

Keep in mind, though, that each statue will be hand-painted, so there may be slight differences between the image and what you’ll actually get.