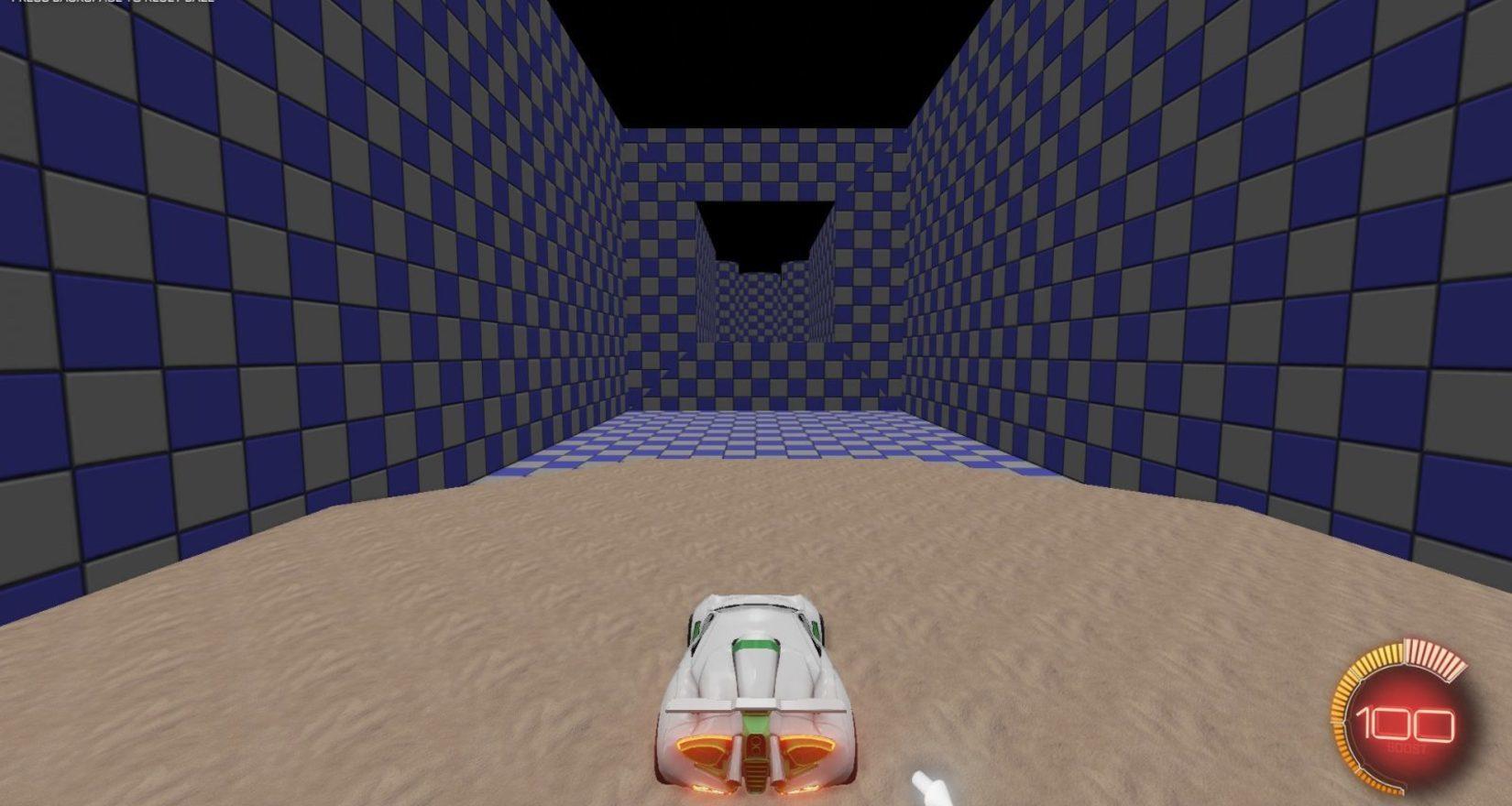 Rocket League already has a busy modding scene but as of next month it will be easier than ever to share and enjoy custom arenas.

In December, Pysonix will flick the switch on Steam Workshop support, allowing modders to upload their custom levels to the Rocket League Steam Community hub, where anyone can subscribe to them. In-game, you’ll be able to access them via the new Workshop Levels feature.

Previously it was a little bit tricky to access Rocket League mods; you’d have to modify game files to use them. Unfortunately there’s no word on modding tools, which to be fair take a heck of a lot of work, but so far modders seem to be doing pretty okay with Unreal Engine 3 UDK.

Mods will be made available to all Rocket League players on Steam, whether they use Mac, PC or Linux. I wouldn’t hold your breath for console support, though.

Psyonix has more planned for the December Rocket League update, so stay tuned for more info in the next few weeks.