Those who purchase a copy of either Pokemon Sun or Pokemon Moon will be able to add Mythical Magearna to their game. 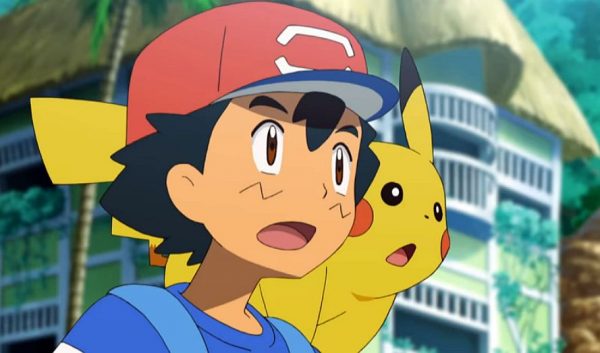 Starting next month on December 5, once players have finished the main story in the game can visit the Pokemon website and scan a QR code for Mythical Magearna using the 3DS QR Scanning feature. The code will be available on the Pokemon website until March 5.

In Europe, the QR Code for the Mythical Pokemon will be made available via the Pokemon TV app starting December 6.

Nintendo has also provided a sneak peek at Pokemon the Series: Sun & Moon which will being airing on Disney XD on December 5. It’s posted above.

The channel will begin airing a marathon beginning with the debut of Pokemon the Movie: Volcanion and the Mechanical Marvel.

The channel will also air the first two episode of Pokemon the Series: Sun & Moon ahead of its official full release.

European fans can also look forward to premieres of the new feature-length animated film, starting tomorrow, November 19 and the season first look on November 20 in partnership with CITV in the UK. Additional air dates for animated content on the channel will be announced at a later date.

Pokemon Sun and Moon were released today in North America and will be made available in Europe on November 23.