Some lovely images of Final Fantasy 15 have been released giving you a look at not one Shiva, but an entire group of the Ice Queen summon, more images of Accordia’s capitol city of Altissia, and a few gameplay features.

With Shiva, things appear to get rather cold, especially when more than one are around. Just look at all the frost on the ground. 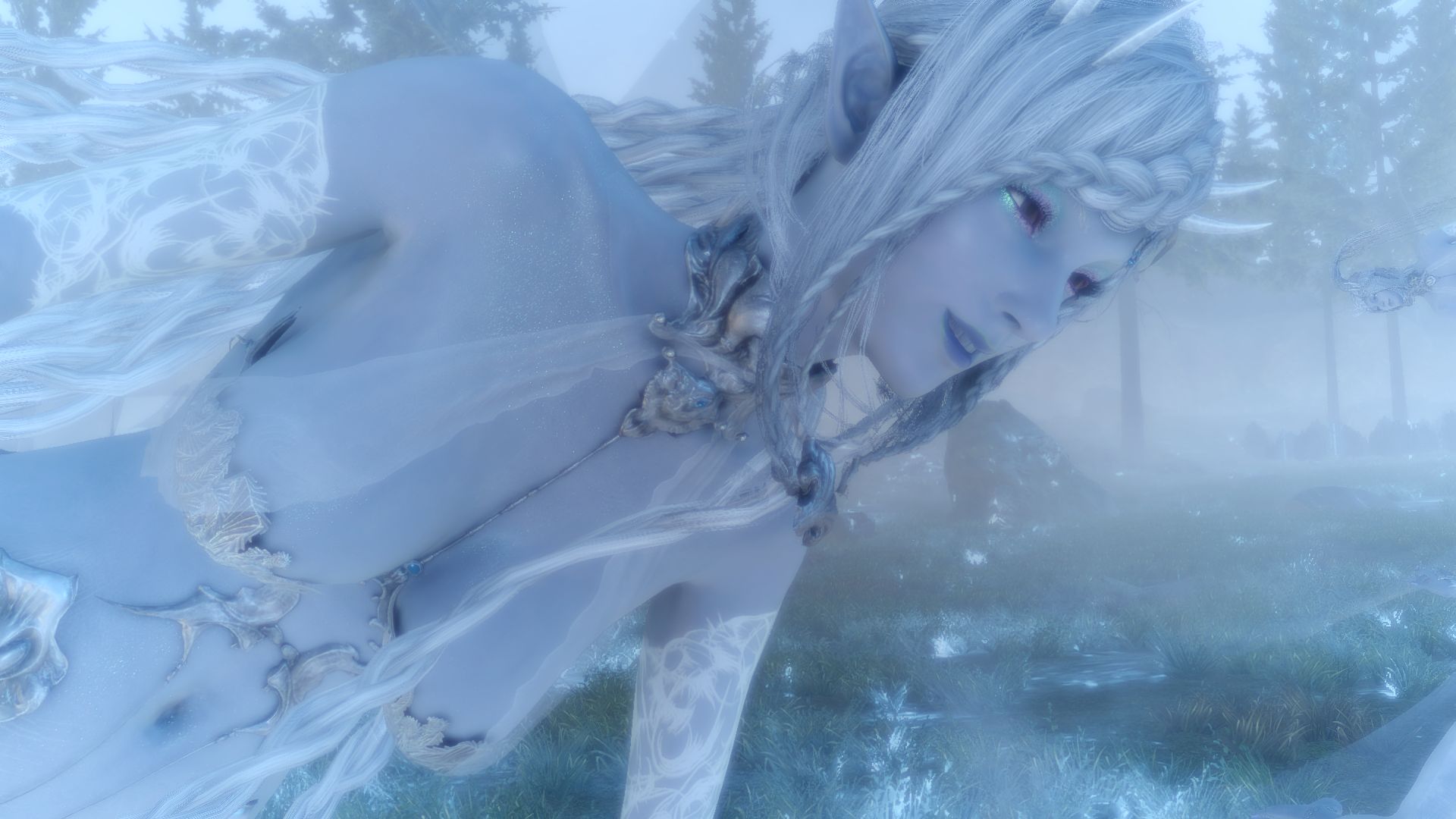 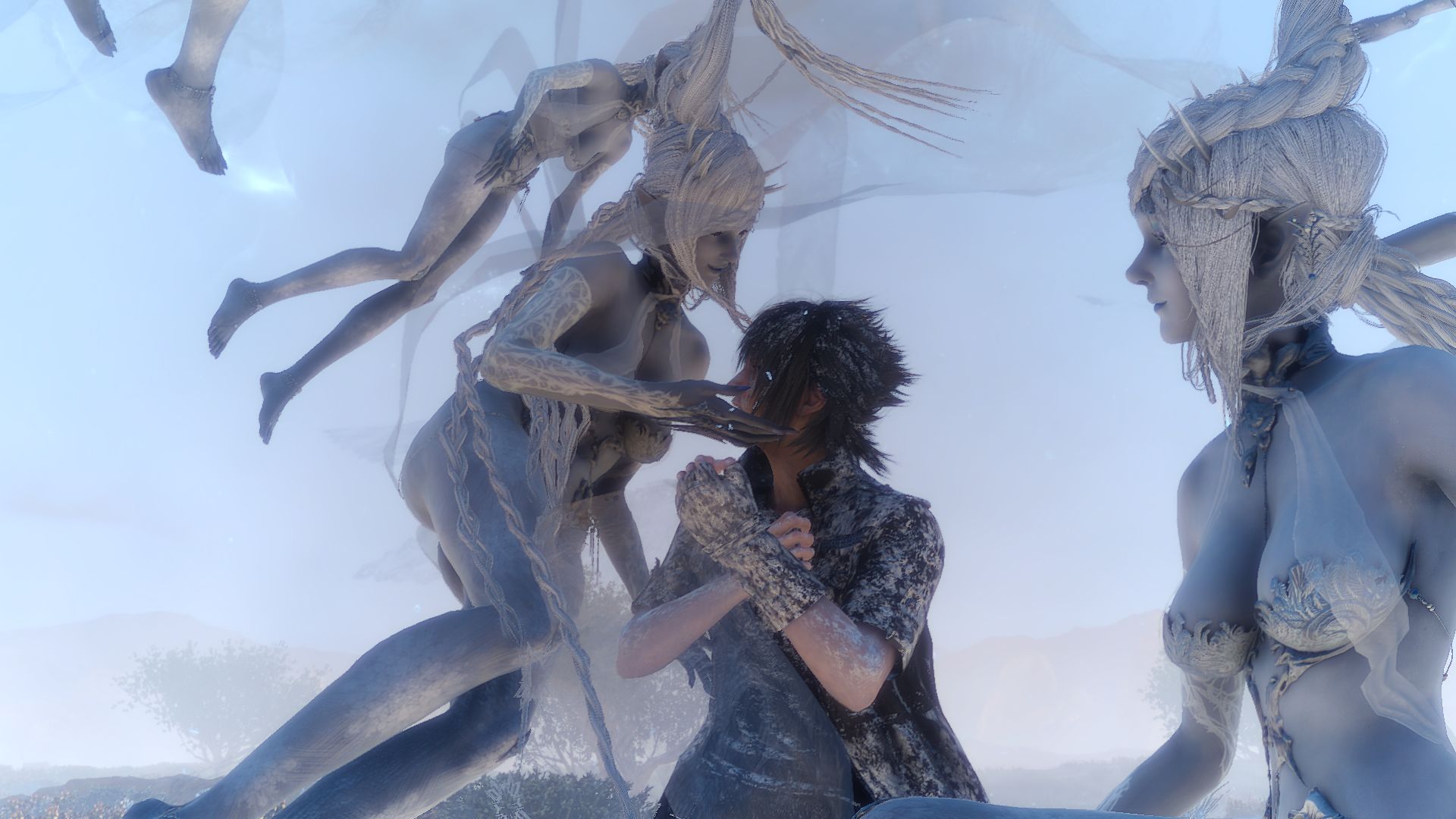 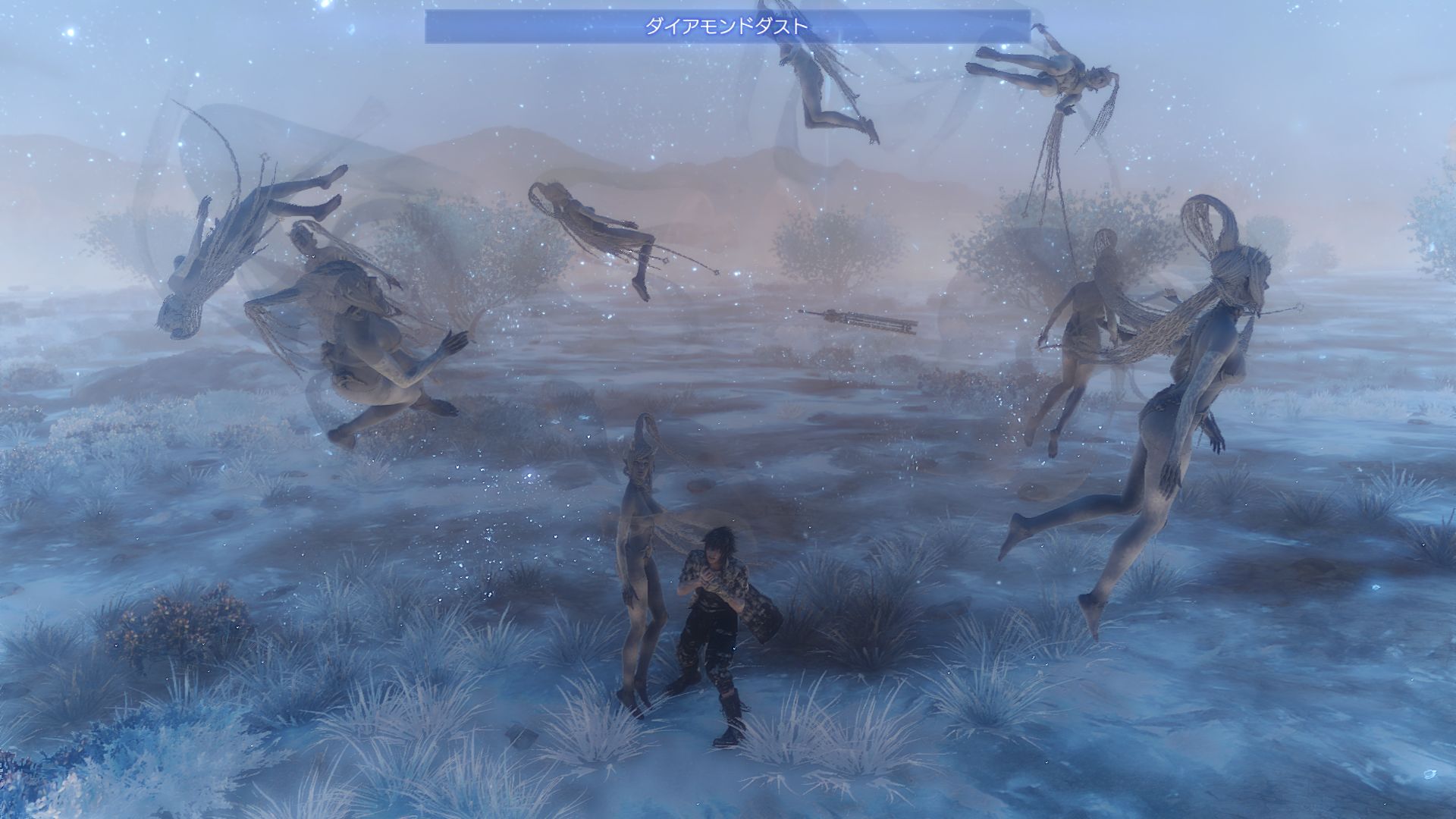 The images of Altissia, the look of which was inspired by the lovely Venice, Italy, show the canals and gondolas we have seen previously, along with a more in-depth look at the architecture. 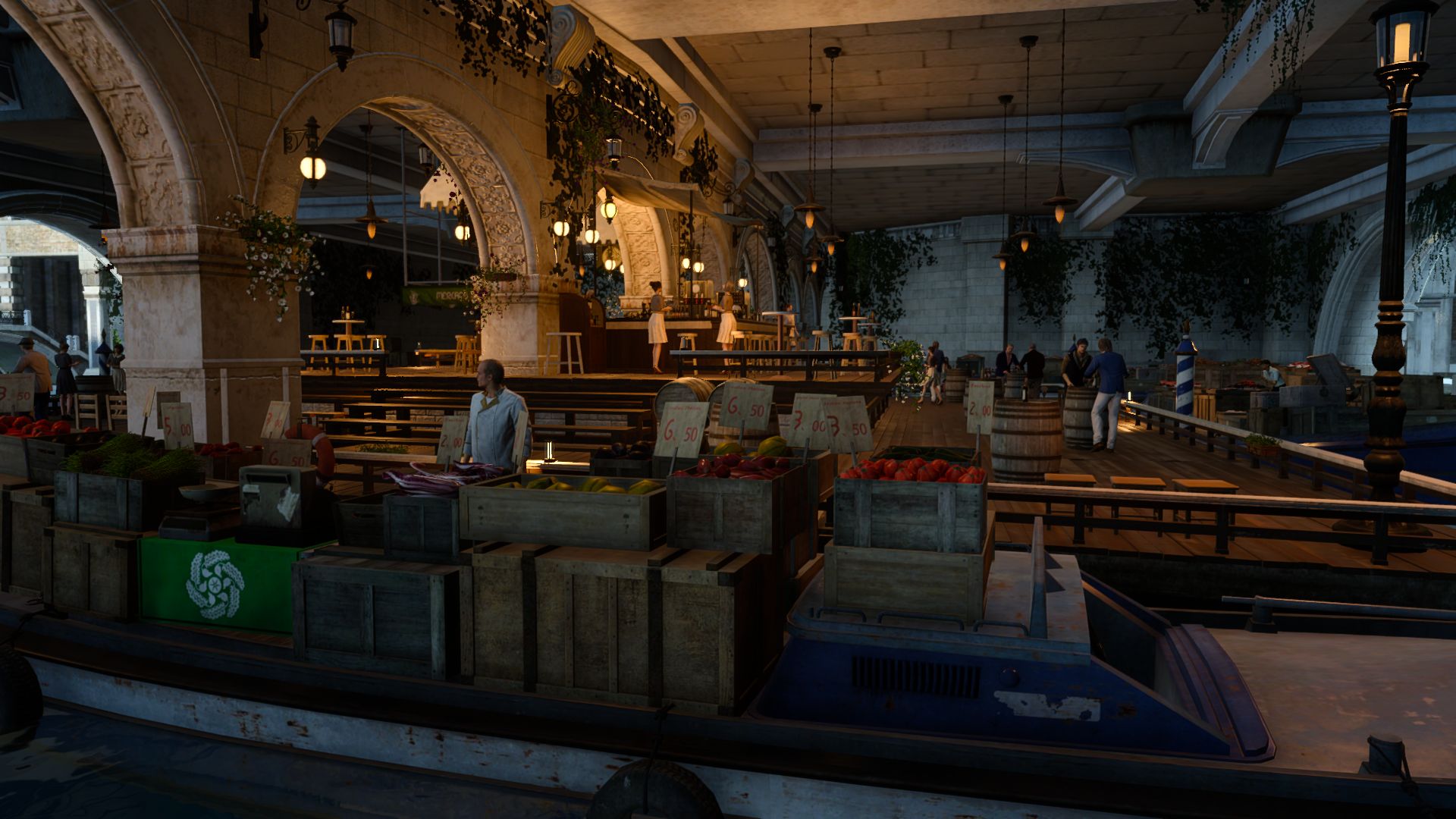 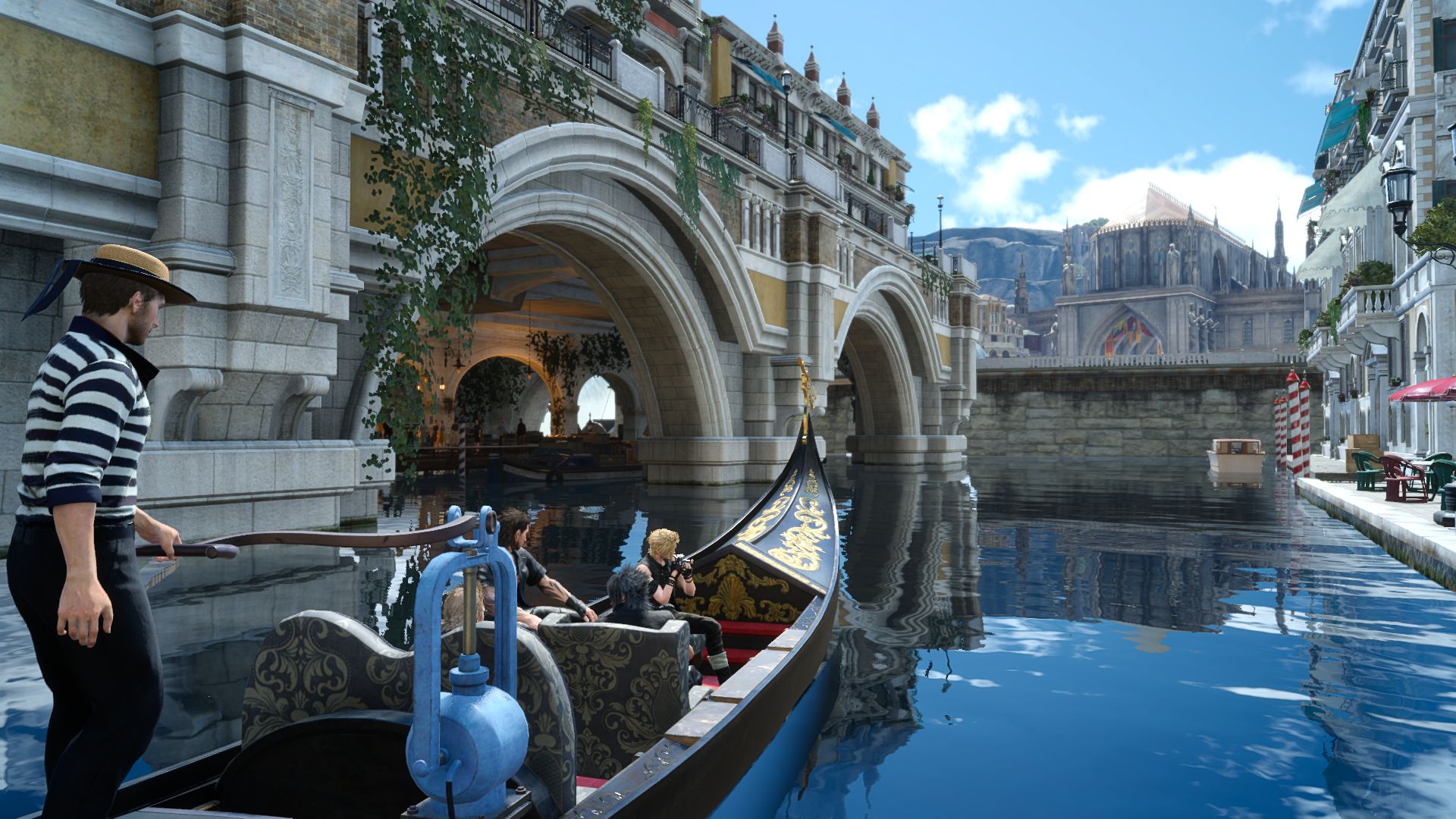 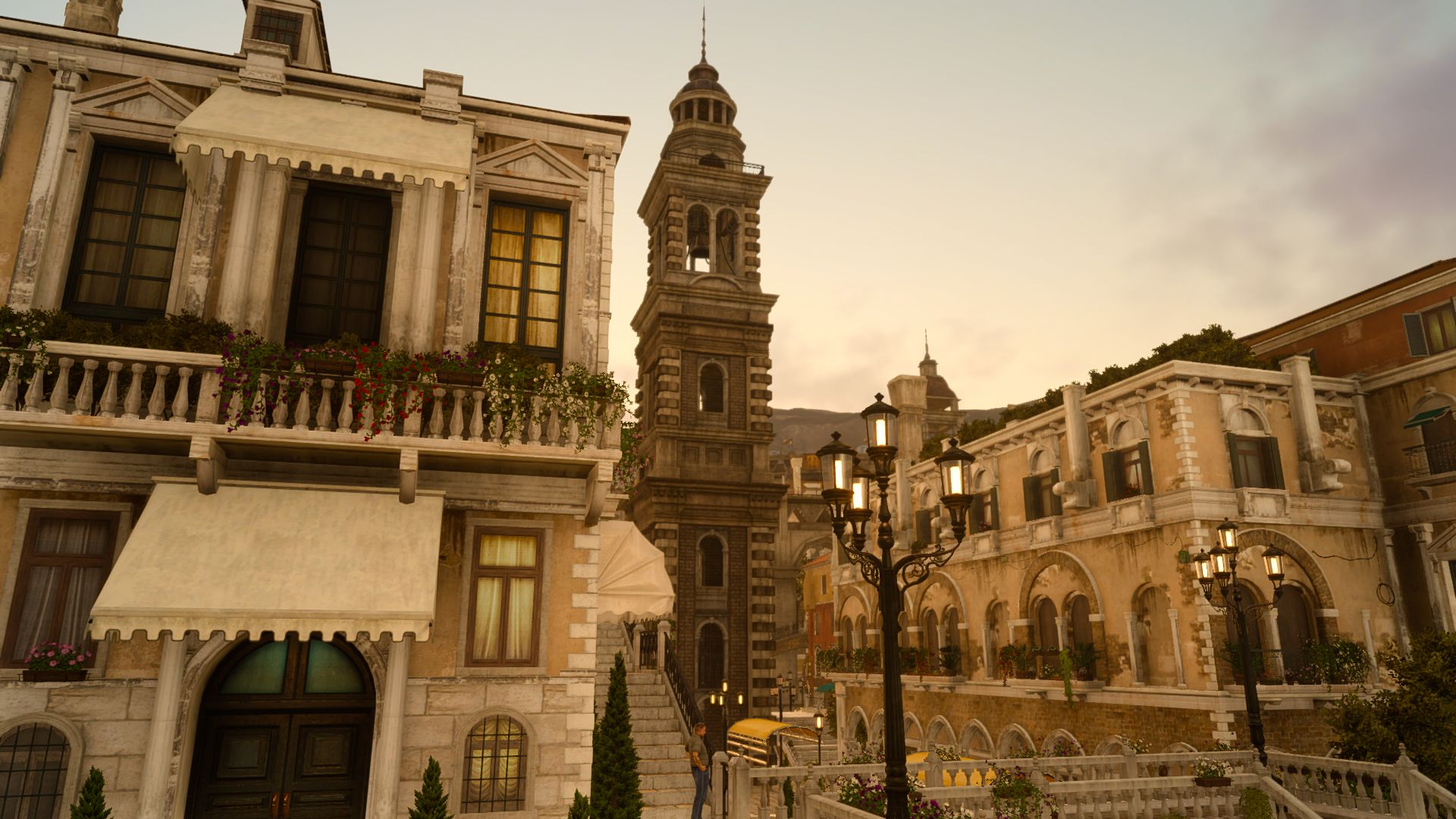 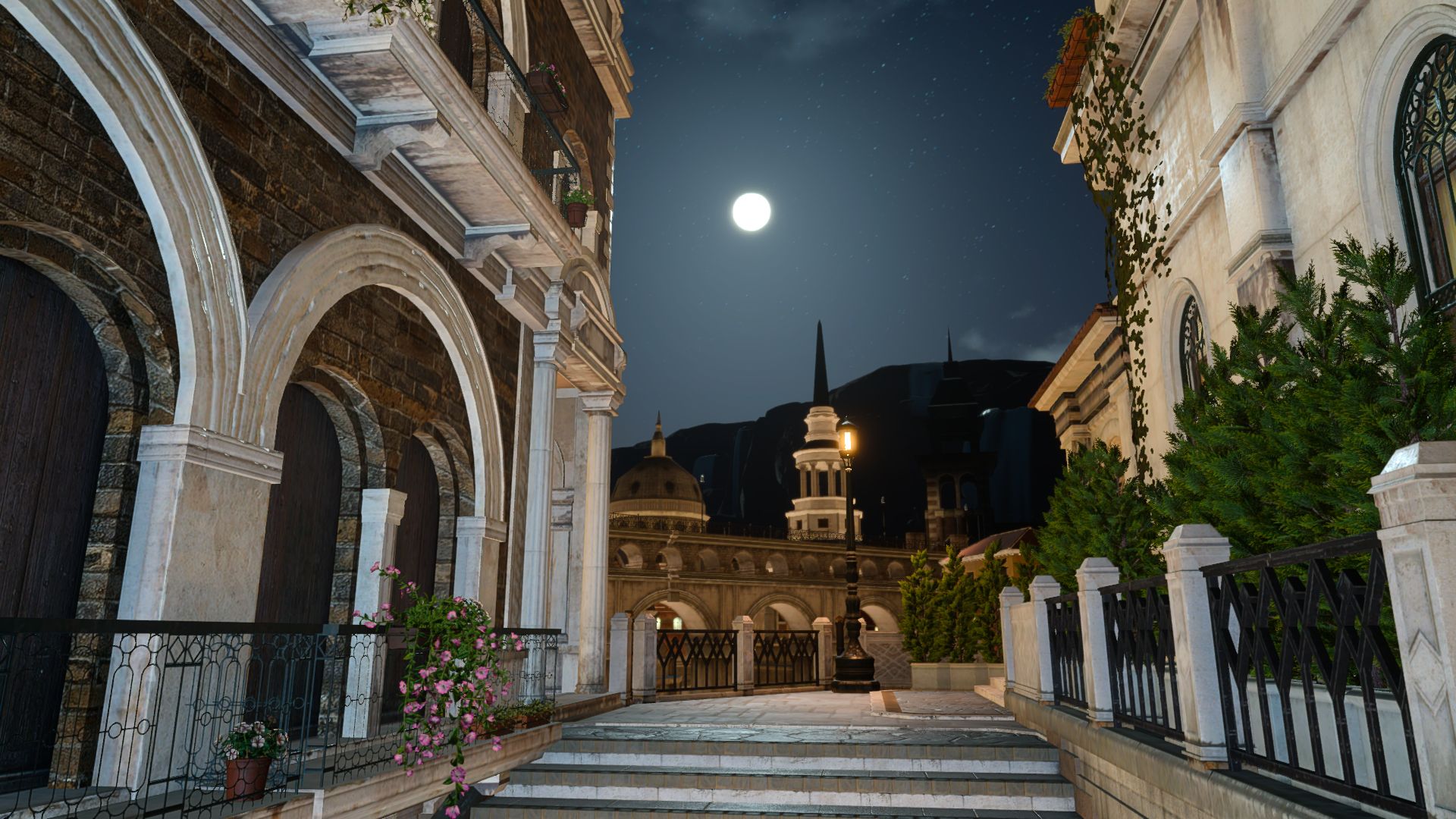 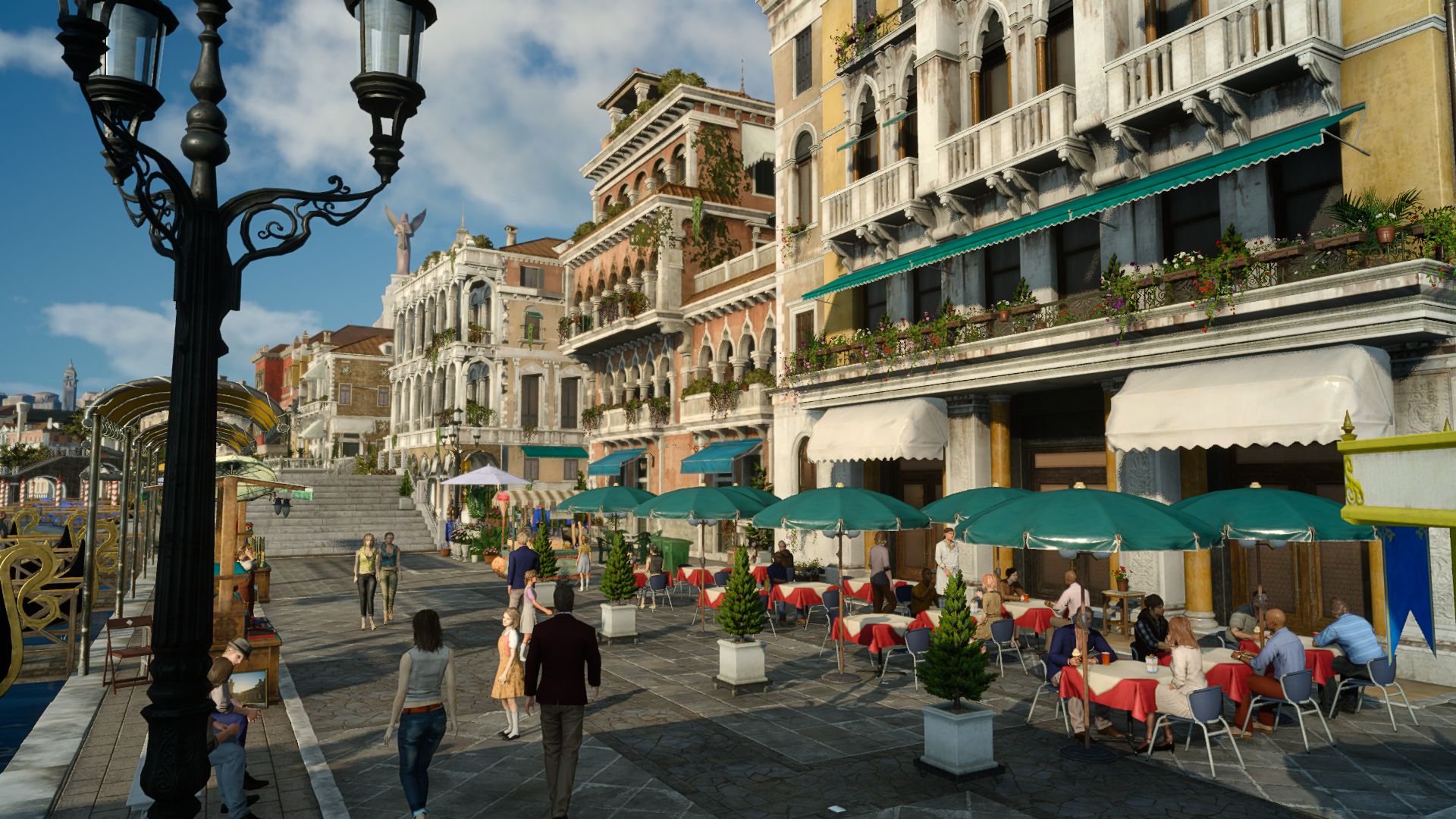 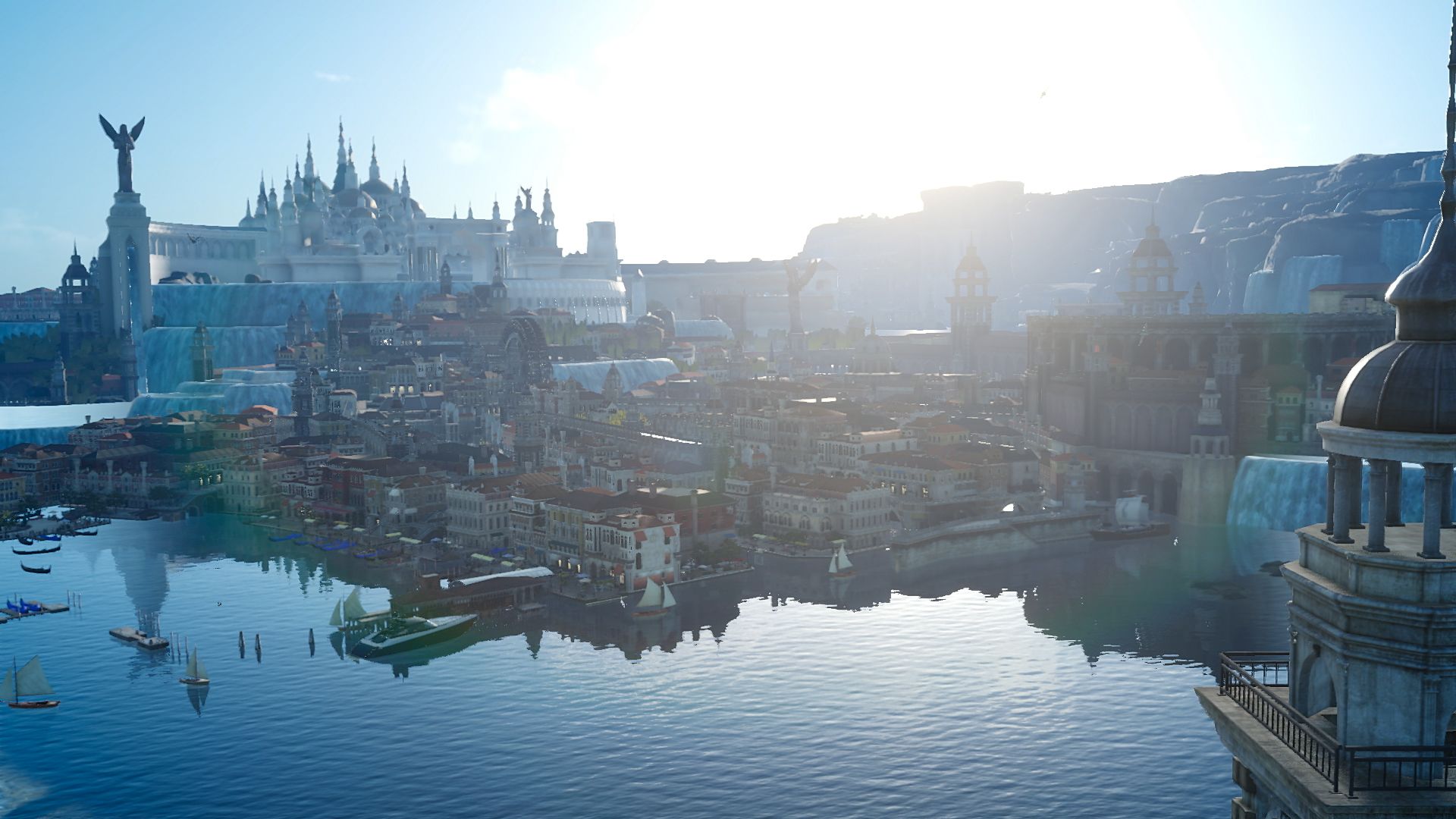 Finally, we’re given a look at Prompto’s gear inventory which you’ve seen before with the main character Noctis. You will notice Prompto is using a rather interesting weapon in one of the screens. It looks similar to a pole saw with a circular blade, but it is definitely something you wouldn’t use to prune limbs on a tree. More like limbs on an enemy.

There are also a couple of shots showing off some gameplay and other features. 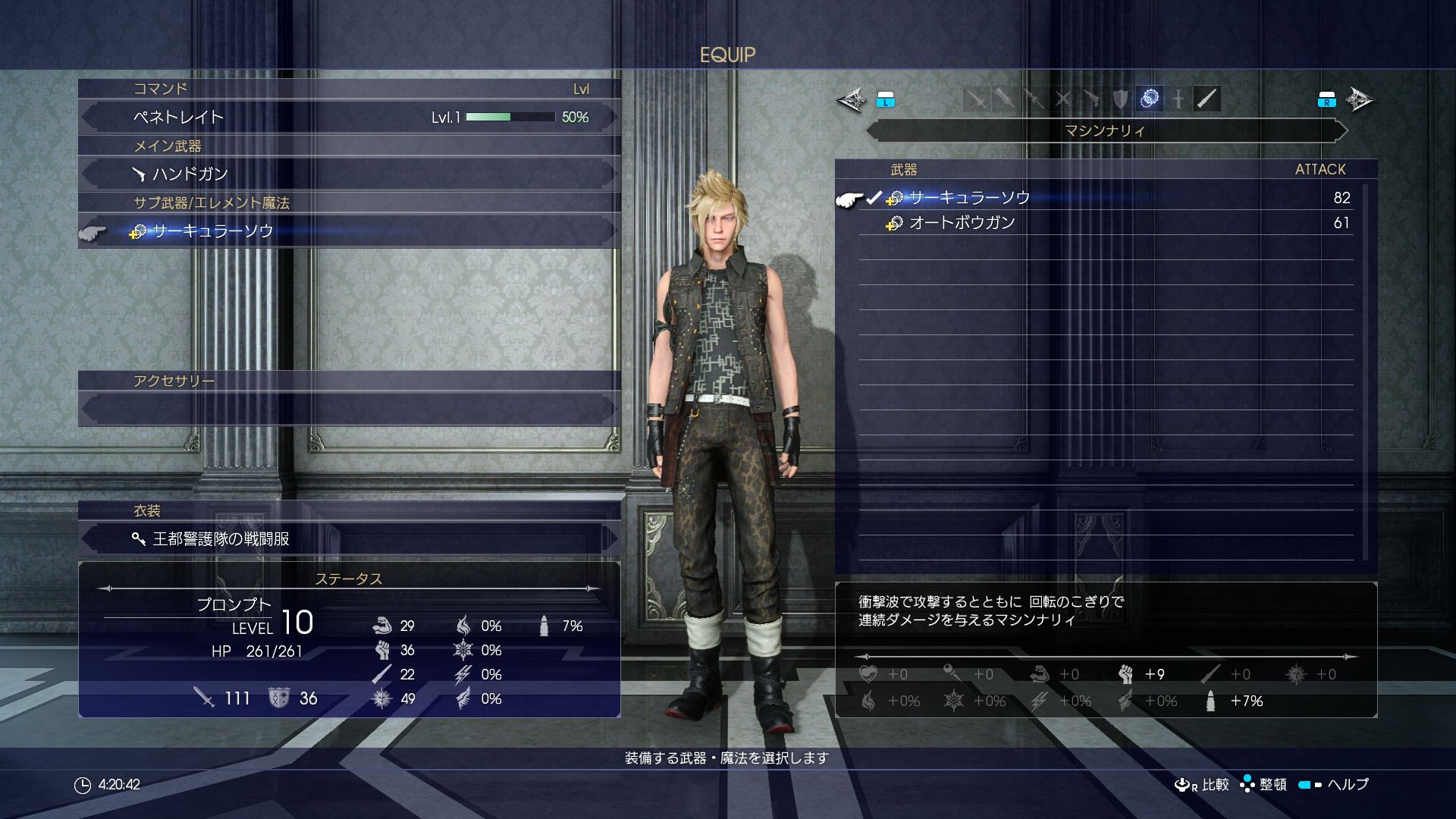 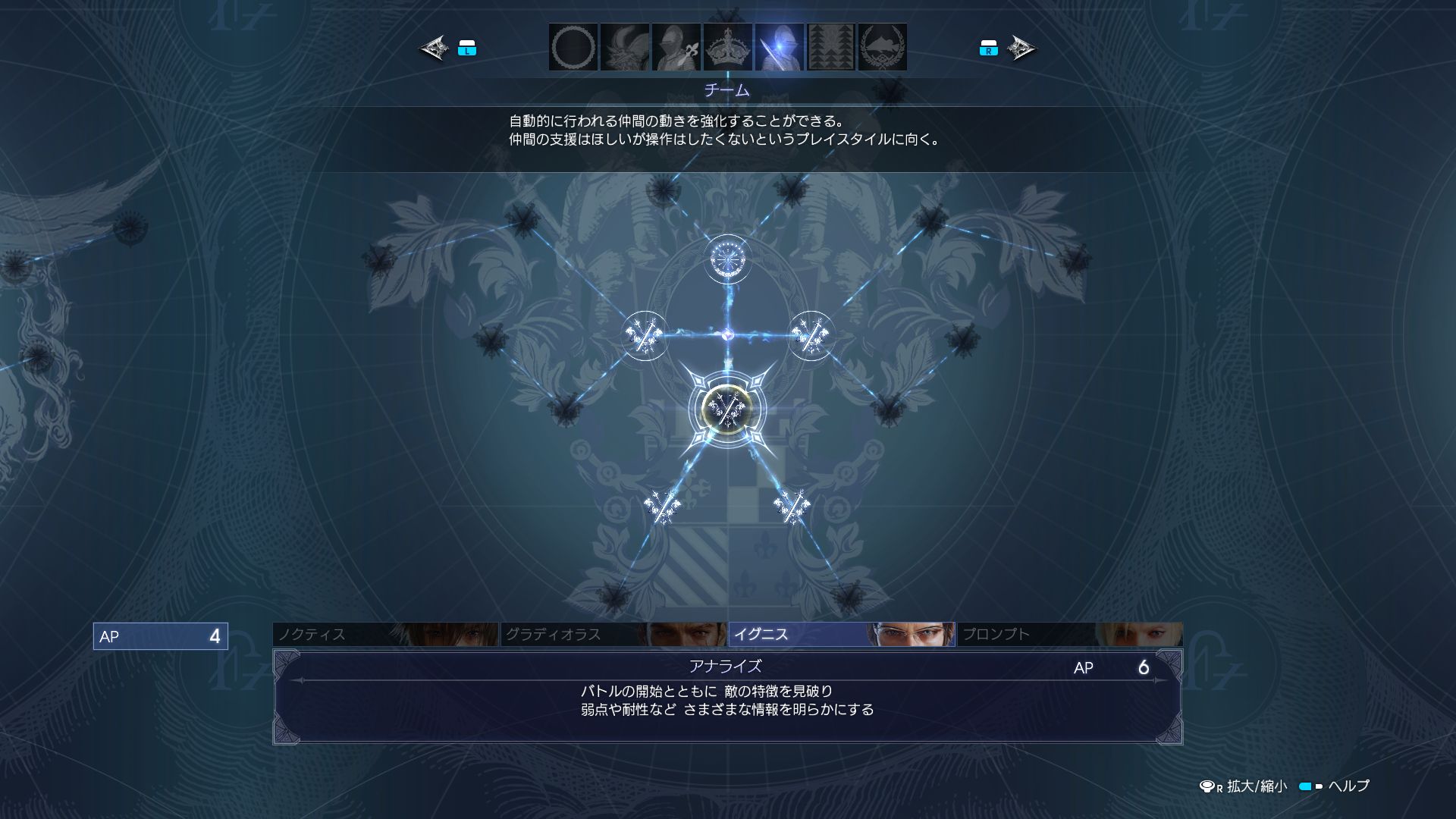 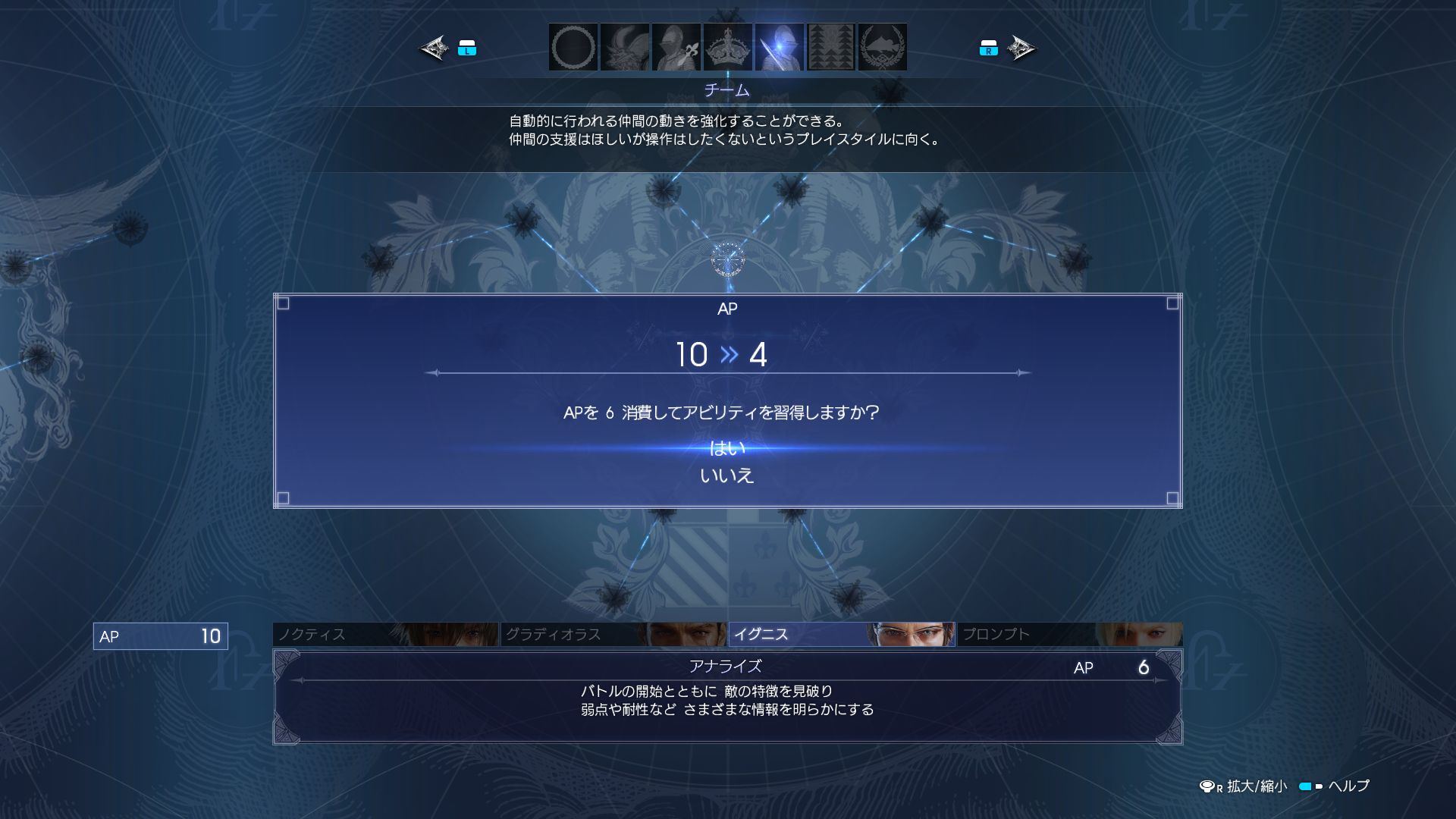 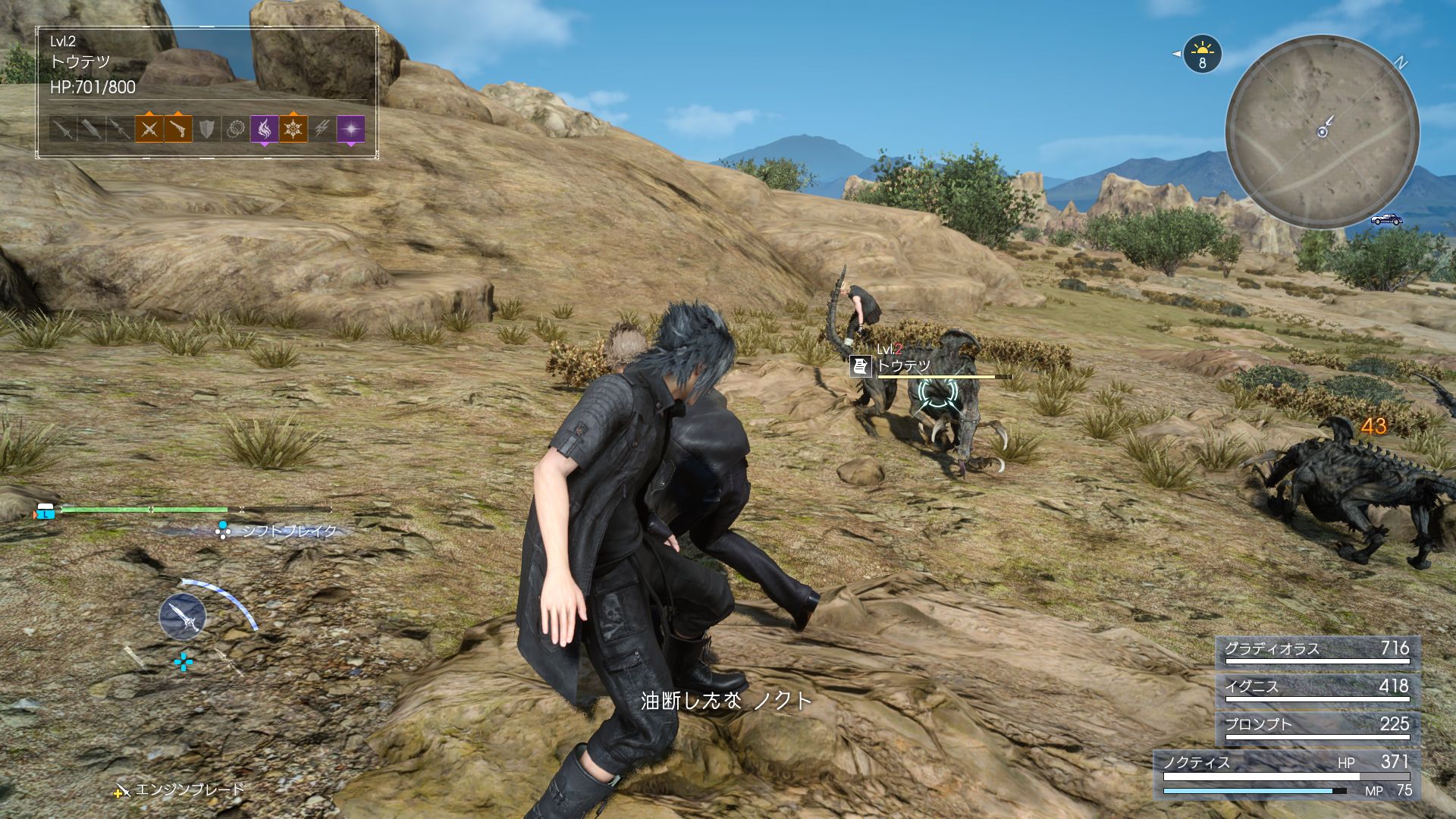 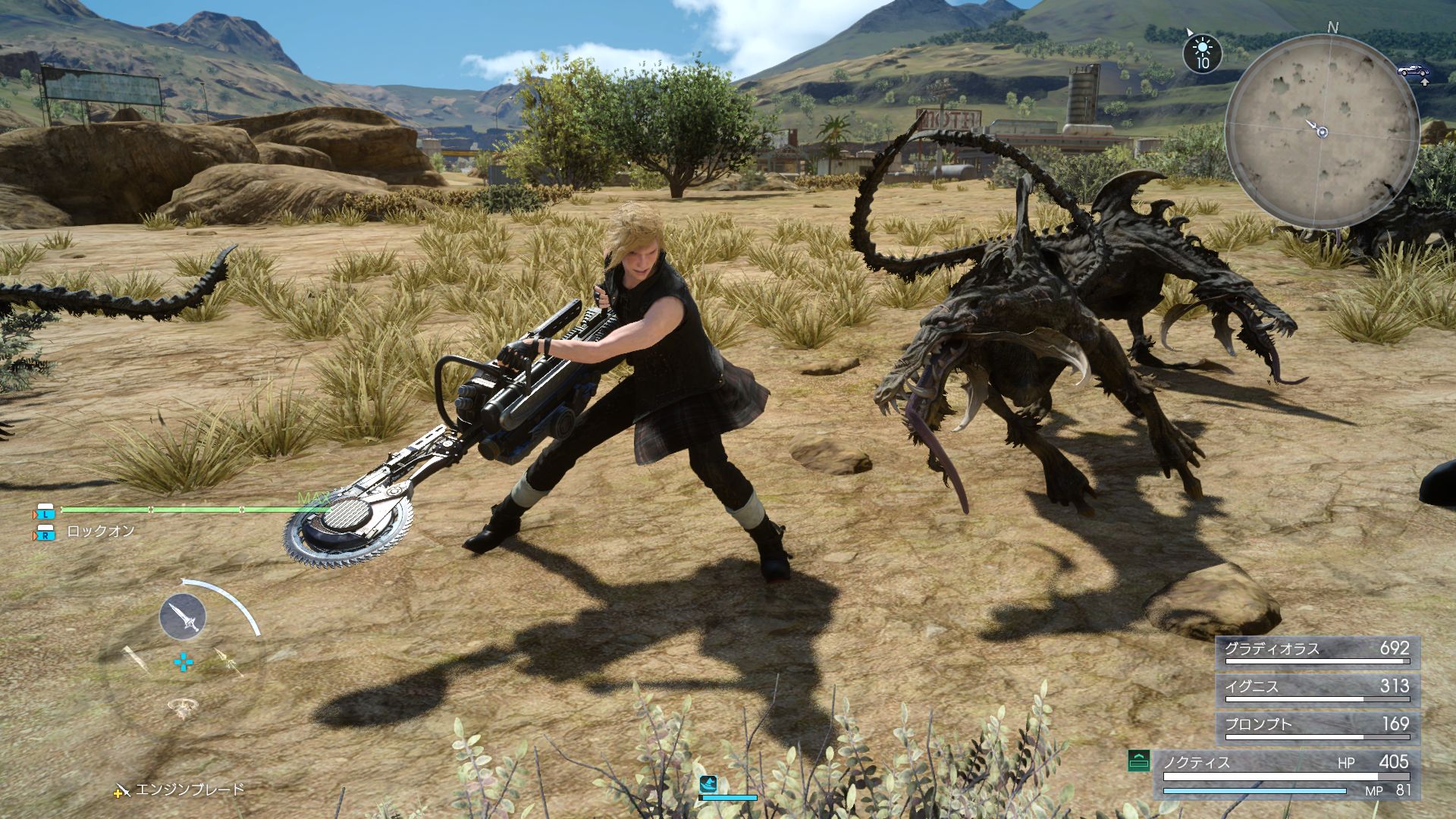 The images you see above come courtesy of 4gamer and the descriptions were translated by the ever helpful Siliconera.

If you are trying to decide between the PS4 or Xbox One versions of the game, Alex has posted a feature which may help you decide.

It shows the differences between the visuals of PS4 and Xbox One.