Overwatch cheaters deserve the ban hammer but some of them clearly also deserve some love for their user names. 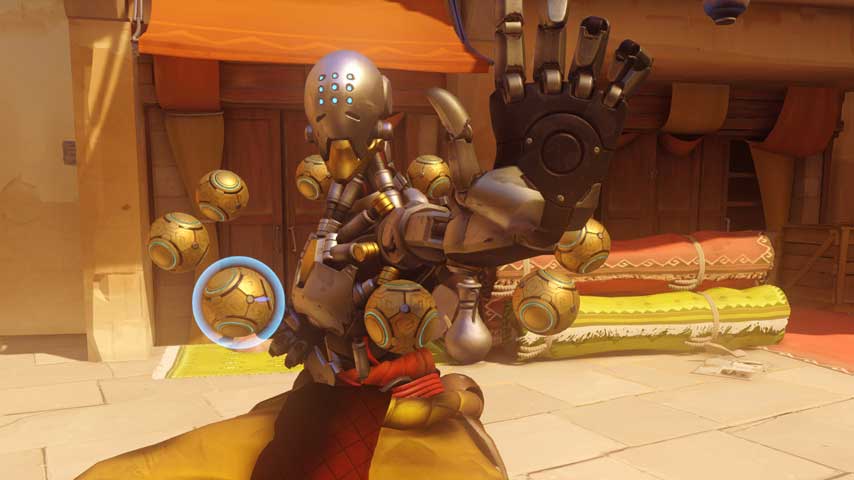 Overwatch is intended as an eSport so Blizzard has to take a pretty hard stance against cheating. The latest ban wave has knocked 1,700 Overwatch cheaters off the Chinese servers.

Unlike the western arms, Blizzard China not only bans but actually names and shames the accounts it bans from Overwatch in Battle.net posts (via Polygon).

Thanks to Redditor _CRISPR, a Chinese native speaker, we have translations for some of these names – and they’re great.

Accordingly, let the Overwatch community rejoice in the fall of these former comrades:

There are several more quality examples in the post linked above.

Look, these people are not on my Christmas card list: cheating is pointless, boring and pathetic. But at least they have a sense of humour, a quality that I often feel is missing from gaming in general – especially the competitive scenes. A game like Overwatch, which is so joyous, deserves a bit of levity. I can’t stay mad.