Bethesda has announced a change to its policies regarding media and reviews. 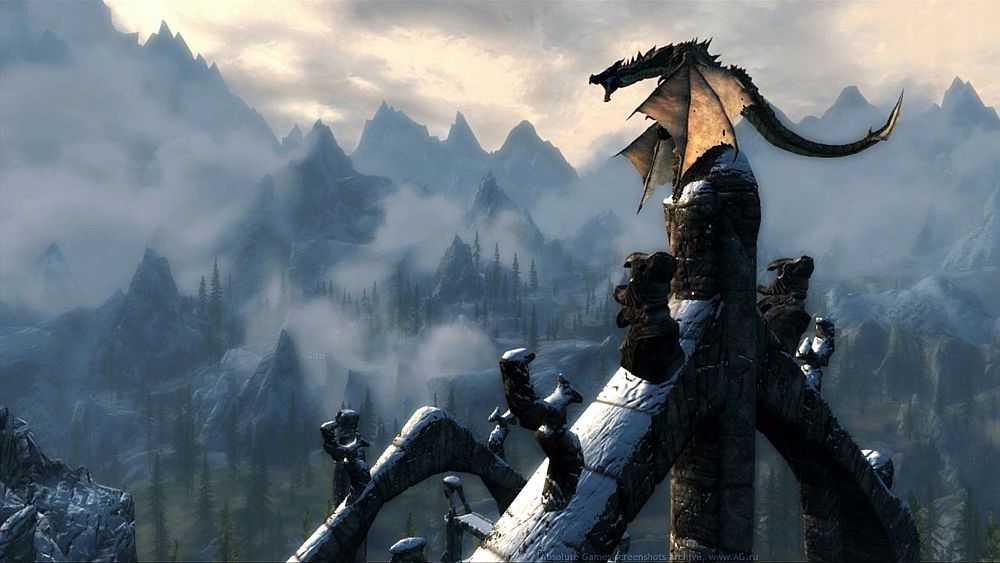 Skyrim: Special Edition won’t be given to press in advance of release, Bethesda has announced. In fact, neither will Dishonored 2 – or any other Bethesda game going forward.

The publisher will now be mailing out code to arrive with media outlets one day in advance of release. Traditionally, most publishers have given press anything up to a couple of weeks early access on major releases, but under an embargo.

Bethesda announced this new policy in a blog post, citing DOOM, which was distributed to press just one day before release, as proof that it doesn’t need to enable early embargoed reviews to succeed critically or commercially.

The announcement is presumably designed to pre-emptively counter any suspicion that Bethesda’s decision to distribute review copies late in the day means the game in question is rubbish; speculation of that sort always kicks off in these kinds of situations.

From the tone of the announcement I’d say it’s more that Bethesda thinks reviews potentially don’t really have a heck of a lot of impact on sales. It may well be right; pre-order culture, innit. It sounds like influencers – YouTubers, Twitch streamers and social media types – will still get early access, so it’s not like this is an anti-leak move.

I think I’m supposed to write a blistering editorial on the sanctity of the games press now? I’ll let you know if my second caffeine hit wakes me up enough to have an official Opinion.