The list of top selling games on Steam by revenue for the week ending October 23 contains one slight surprise and some not so surprising entries. 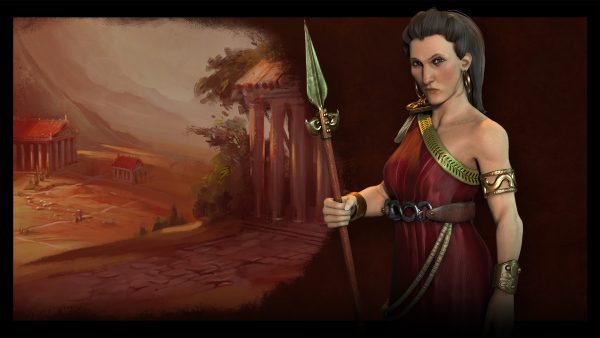 The latest in the series took spots 1-4. There are two main versions available: the standard and Digital Deluxe. This means we are seeing the game chart twice for each version due to both pre-orders and the game’s release. Pre-orders for the game were a big factor during the week ending October 16 prior to release. If you’re interested in the game, but on the fence, give Alex’s Civilization 6 review a read.

Bethesda put the entire Fallout franchise on sale over the weekend, and the fourth installment in the main series was 50% off. This helped the game chart at number five. The Season Pass was also also marked down by 33%, putting the content pack on the chart in tenth place.

Charting again this week is the latest in Sega’s football simulation series, and it isn’t even available yet. The reason it charted can be attributed to pre-orders, as it doesn’t launch until November 4. If early previews are any indication, it’s likely to be a hit with fans of the franchise.

The id Software shooter came in seventh for the week, likely reentering the chart thanks to the fourth free content update. Free Update 4 includes Arcade Mode complete with multipliers and leaderboards. The update also includes the new Possession mode as well as a free-for-all called Bloodrush.

Landing at number eight, down from number two and seven last week, the Wangtastic game is still charting well. Flying Wild Hog is currently working on the game’s first set of free content, which will contain the Nobitsura Kage katana from Shadow Warrior, so we may see an uptick in sales once again when the new content is released.

Landing in ninth, the shooter was recently updated with a revamped version of one of the most popular maps. But, CS:GO is always on the Steam best-seller list, and fluctuates depending upon new releases and game sales during the reporting period.