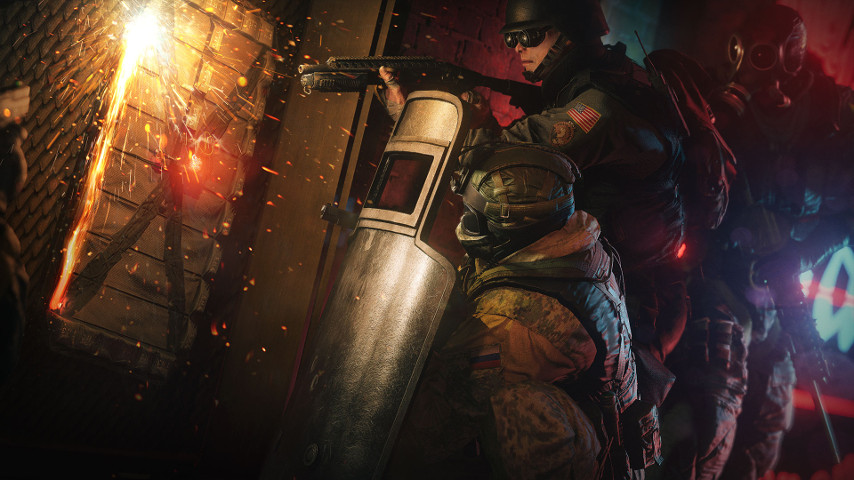 Rainbow Six: Siege‘s latest update is now live, bringing with it a host of tweaks, changes and additions to the game that are sure to be of interest to long-time players.

Incorporating feedback from the community, the ‘Mid-Season Reinforcements’ update brings with it several changes to three of the game’s operators (Twitch, Blackbeard, and Doc), new gadgets and attachments for both the attacking and defending team, as well as the usual range of weapon balances and bug fixes.

The update also boasts a number of key multiplayer-centric changes, including improvements to the game’s hit registration as well as much stricter rules for team killers.

We’ve included some of the more notable bug fixes below, while you can find an extensive breakdown of the patch’s other tweaks and balance changes over at the Rainbow Six: Siege Blog.