Mario himself will make Nintendo’s next leap into mobile gaming with Super Mario Run.

After the phenomenal success of Pokemon GO, it was only a matter of time before Nintendo brought another major property to mobile devices. So during today’s Apple press event, Shigeru Miyamoto himself announced Mario himself was rushing into iPhones and iPads with a new title: Super Mario Run.

Images of the mobile title on both iPhone 6 Plus and iPad are below. The game will obviously run on the newly announced iPhone 7 and iPhone 7 Plus. 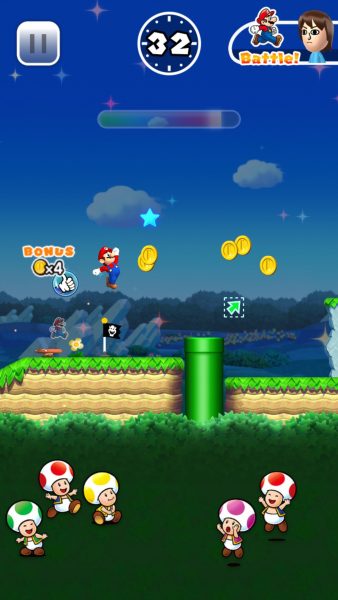 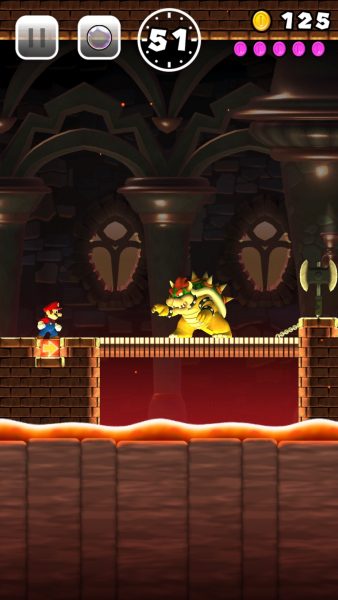 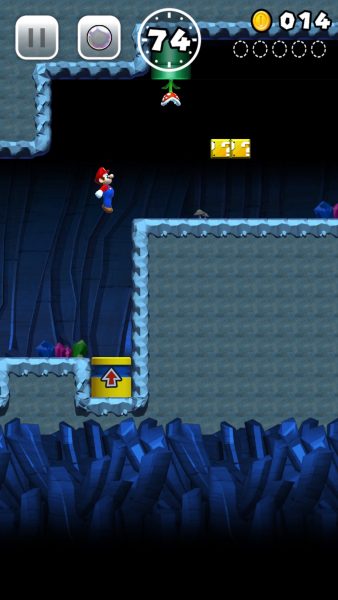 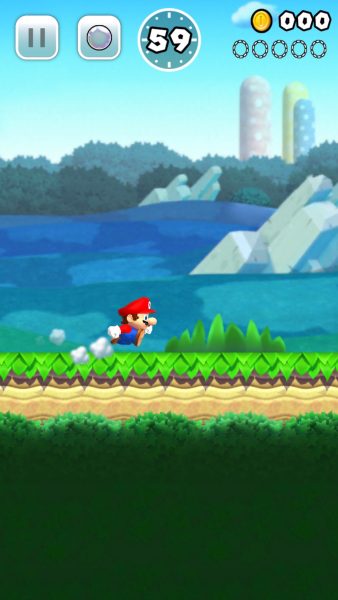 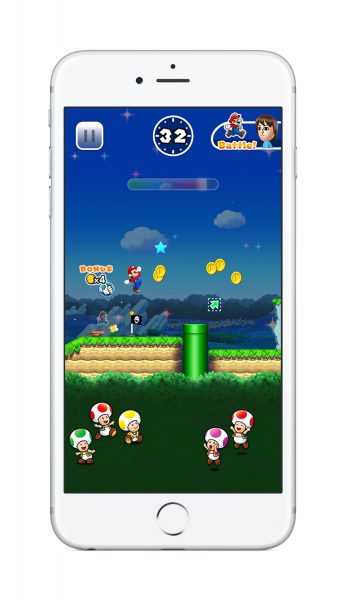 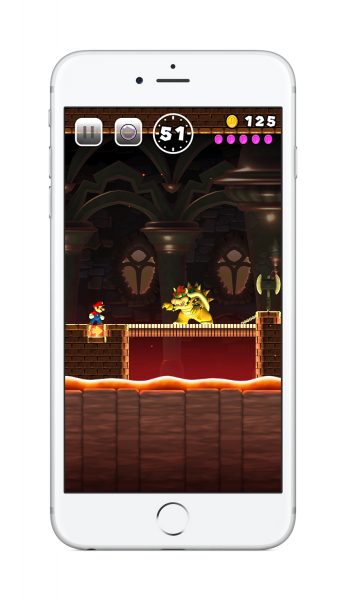 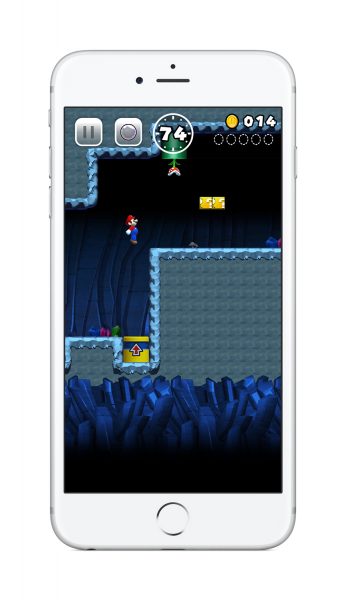 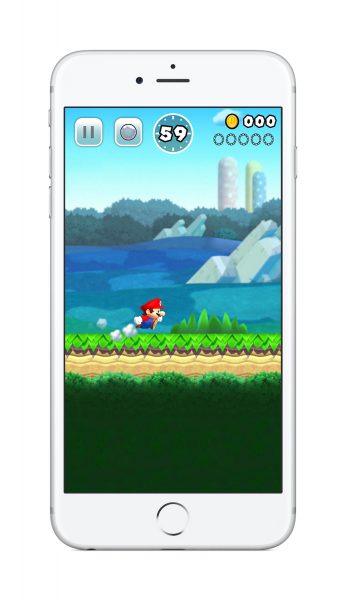 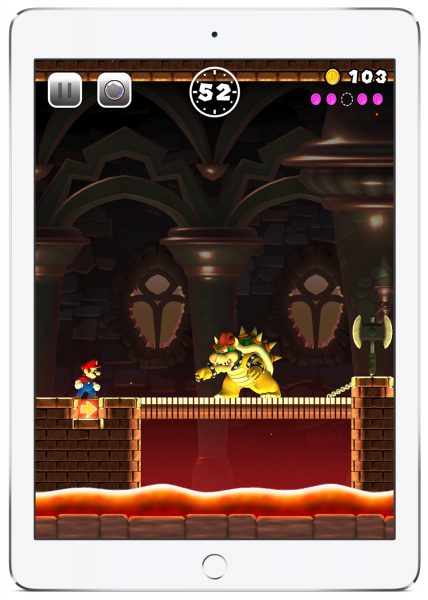 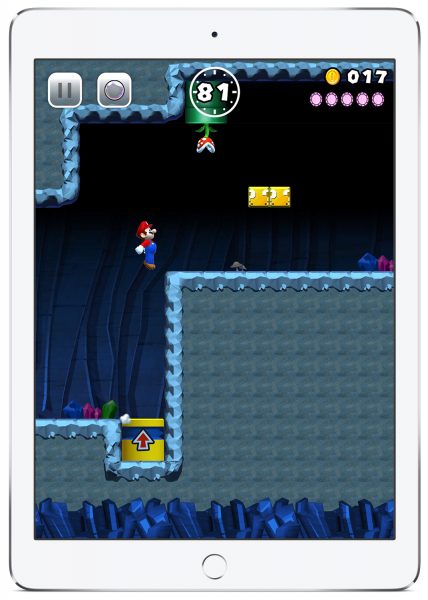 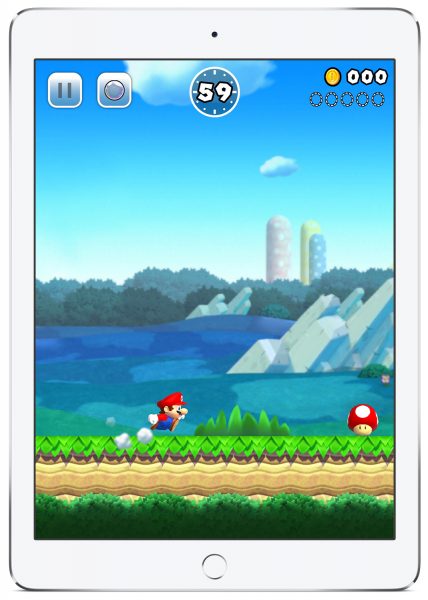 Super Mario Run is an endless runner where Mario attempts to cross a procedurally-generated landscape. The design closely follows the 2.5D stly of New Super Mario Bros., albeit with simplified mechanics which can be played with one hand. Miyamoto’s gameplay demonstration showcased the typical coin-collecting, along with features like wall jumping which (briefly) let you head in the opposite direction. The finished game will also include a “Toad Rally” mode where players can challenge their friends within the same level.

What’s more, Nintendo’s latest outing won’t be free-to-play. Miyamoto confirmed Super Mario Run would have a fixed price point, so players don’t have to worry about additional fees. The game will launch for iOS sometime in the Holiday 2016 season, and followed by Android devices on a later date.