THQ Nordic is giving those who own Titan Quest or Titan Quest: Immortal Throne on Steam a present, and for those who don’t own it, you’re getting it on the cheap. 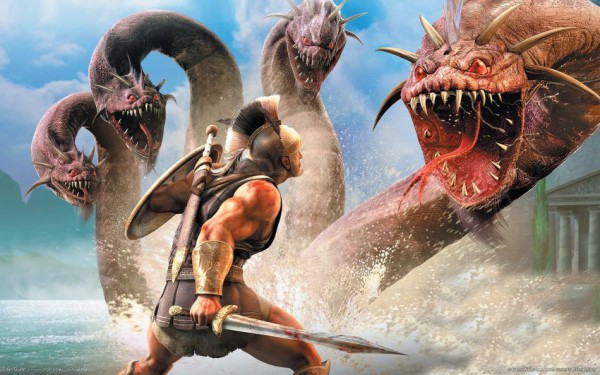 The free upgrade will also be applied for those who own Titan Quest Gold. Users will find the game has automatically been added to their Steam library starting today.

THQ Nordic said all of the changes made to the original version released 10 years ago add up to roughly 1,261.

Those who don’t own the game yet (for shame!) can pick up Titan Quest Anniversary Edition for $4.99 until September 7. After that, it will run you $19.99.

If you’re still confused how this will work, the publisher sent over images explaining things further.

Here’s what is included in Titan Quest Anniversary Edition:

The full changelog is rather massive and can be looked over by clicking the link to this text file.

Titan Quest is an action role-playing, hack and slash game which was developed by Iron Lore Entertainment and released for PC way back in 2006.

Titan Quest: Immortal Throne was the expansion pack to the original and was released the following year in March.