Grab the Nioh beta demo from the PlayStation Store now if you’re looking for a challenge. 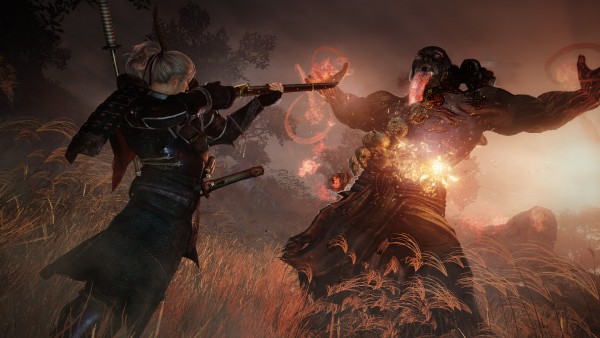 As promised, the Nioh beta demo has gone up on the PlayStation Store. It’s only available in Europe at the time of writing, but the US one should go up later today.

The demo includes new content, and is another chance for players to earn DLC they can use when the game launches later this year – you just need to beat it. It’s playable only online, and is just over 6GB in size.

A lot of the feedback provided to Team Ninja from the alpha demo has been incorporated into the beta demo, including the removal of weapon durability, the introduction of a hard lock-on system a la Dark Souls, and more.

If you want to see some of the new areas included in the demo, YouTube channel Shirrako has captured four hours of video, running through the various areas, and dying more than a few times.

The video also shows some other gameplay mechanics like the blacksmith, weapon familiarity levels, upgrading, and more of the changes the UI has seen since the alpha demo.

The demo remains available until September 6. The full game is still without a release date.