Overwatch may be about to get a free trial option, according to dataminers. 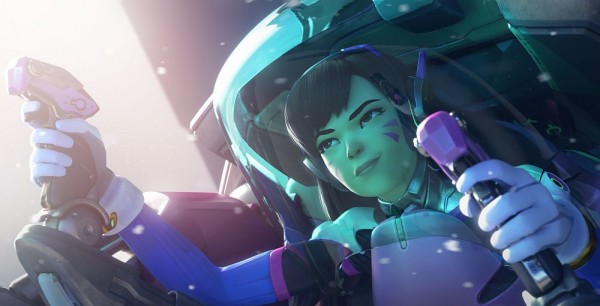 Overwatch may have a few things in common with some free-to-play PC shooters, but it’s not a free-to-play game. At present, the only way to play Overwatch is to buy it.

This may be about to change, however, according to dataminers at Overpwn, who went digging into files of an upcoming patch and managed to find a couple of lines that mention the words ‘free trial’ that could indicate the option is on the way.

These strings reveal games messages such as: “Sorry, the Overwatch Free Trial is not available at this time,” “Group members using trial cannot enter competitive play,” and “Not available for trial.” All of which players would theoretically see if they’re playing using a free trial version.

Although Blizzard has never made any comments about offering a non-paid option, even if it’s limited, it’s not hard to imagine the developer looking into make one available. Many of Blizzard’s games have had trials before, some of them still do.

These findings could just be leftover strings from a time when Blizzard had intended to release a free trial. And if they are new, they may not actually translate into real world decisions just yet.

The datamine also reveals some other bits of miscellaneous info, such as a new set of icons for rank tiers, new sprays, and a texture of D.Va as a livestreamer that looks a bit strange.