If you want to check out Elder Scrolls’ answer to Hearthstone, now’s your chance. 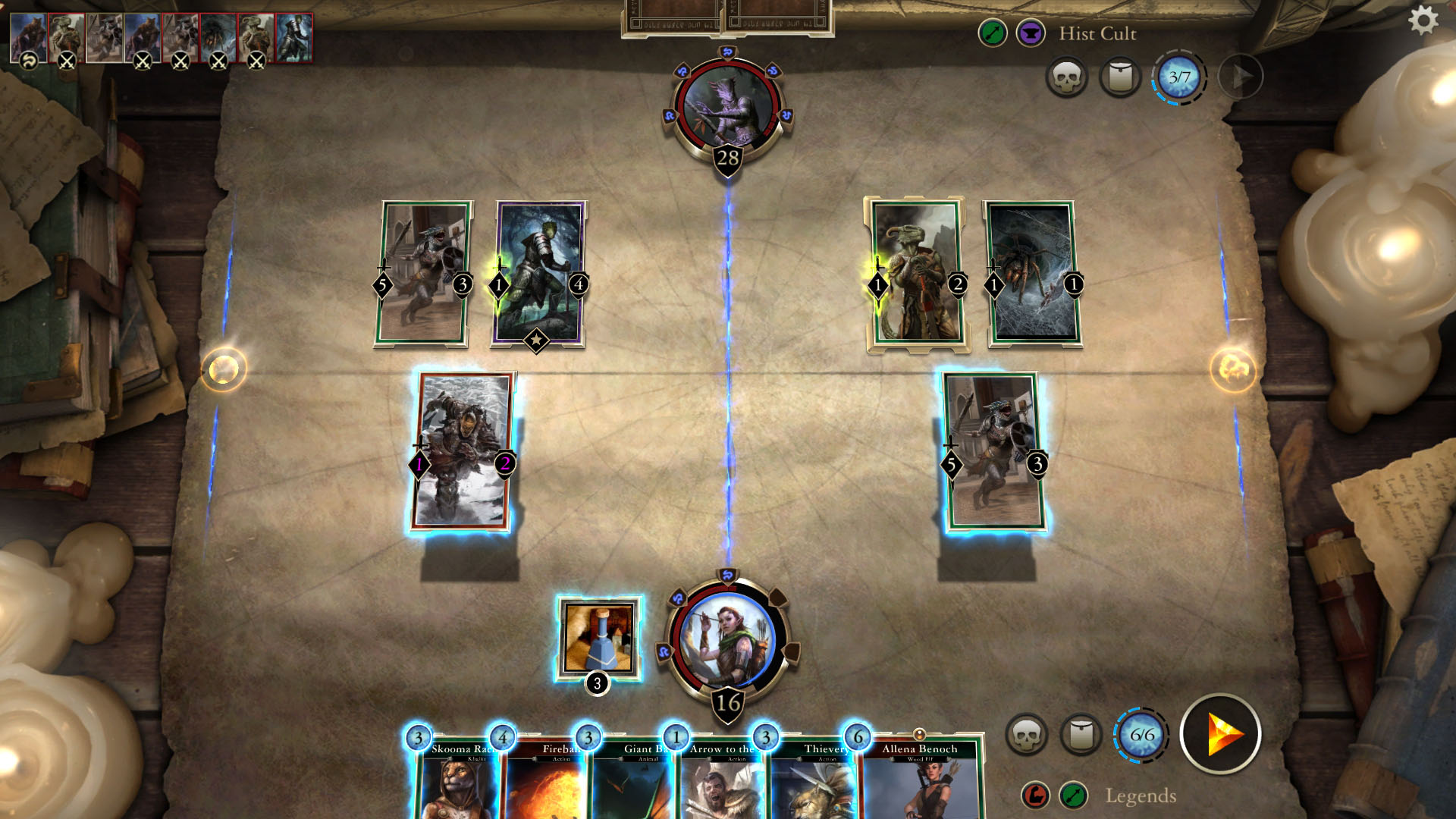 You can get in on the beta by heading along to the game’s official website and downloading it.

The Elder Scrolls: Legends is a collectible card game where you form decks and use them to battle other players.

The game had a closed beta months ago, but this is the first opportunity many Elder Scrolls fans will have to play the game. Reactions from players have, generally, been pretty positive.

During E3, it was revealed that The Elder Scrolls: Legends will have a campaign mode.

The Elder Scrolls: Legends does not have a firm release date yet, although version 1.0 is currently expected to launch before the end of the year.