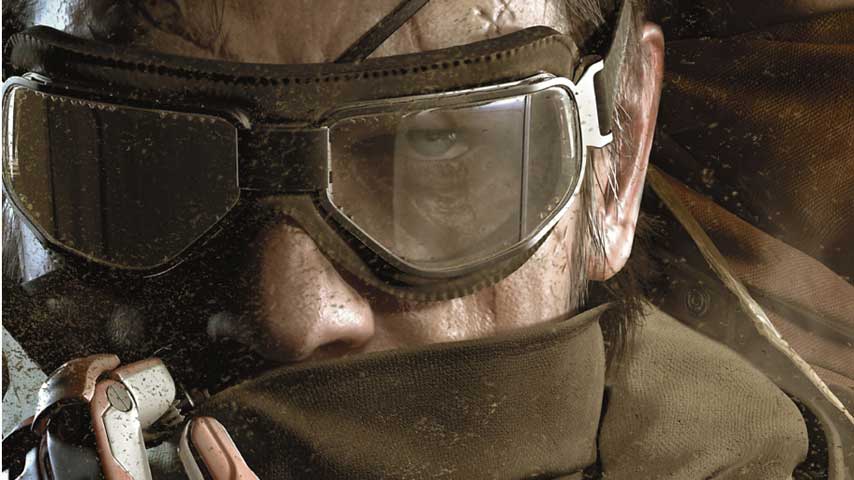 Metal Gear Solid 5: Definitive Edition popped up on a couple of retailers overnight.

Eurogamer sighted the title on Amazon Japan and German retailer NetGames, although only the latter is still up at time of writing.

The listings don’t give a lot of detail to explain what might be in the re-release; Metal Gear Solid 5: The Phantom Pain didn’t really have the kind of DLC you’d expect in a package like this.

It’s probably got all those alternate costumes and whatnot, as well as prologue Ground Zeroes as a pack-in. Maybe it could even have Metal Gear Online and updates on disc, so you don’t have to download it all, and some of the extras included on the Blu-Ray from the Special Edition.

If an announce is imminent, we might hear about it as early as next month. Keep your eyes peeled for news out of gamescom.