The same hacking group responsible for taking down Pokemon Go servers earlier this week has hacked the Twitter account of Sony’s Shuhei Yoshida. 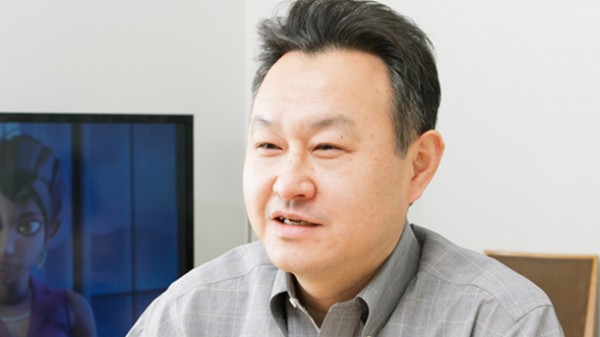 OurMine, the group claiming responsibility for the recent DDoS attacks that managed to take a number of Pokemon Go servers offline, has hacked the Twitter account for Sony Worldwide Studios president Shuhei Yoshida.

Yoshida’s twitter handle, well known among many as Yosp, has been tweeting a number of messages in the past few hours that definitely don’t look like something Yoshida would tweet.

“Hey, its OurMine, we are testing your security,” the first message reads, containing an unknown link. The one after that advises Yoshida to visit the group’s website to “secure yourself.” 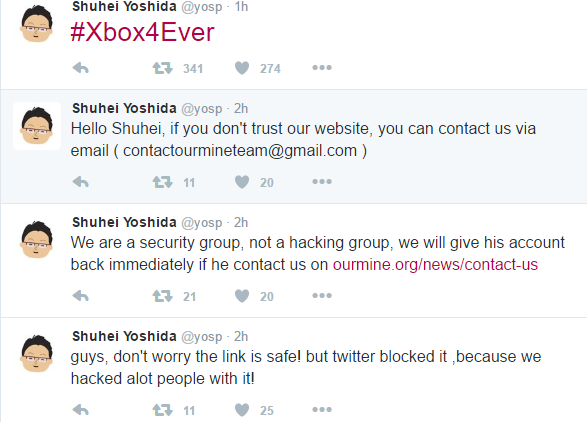 The account remains under the control of the hacking group, at the time of writing.