DOOM updated this week but Id Software had to be coaxed to tell anybody how. 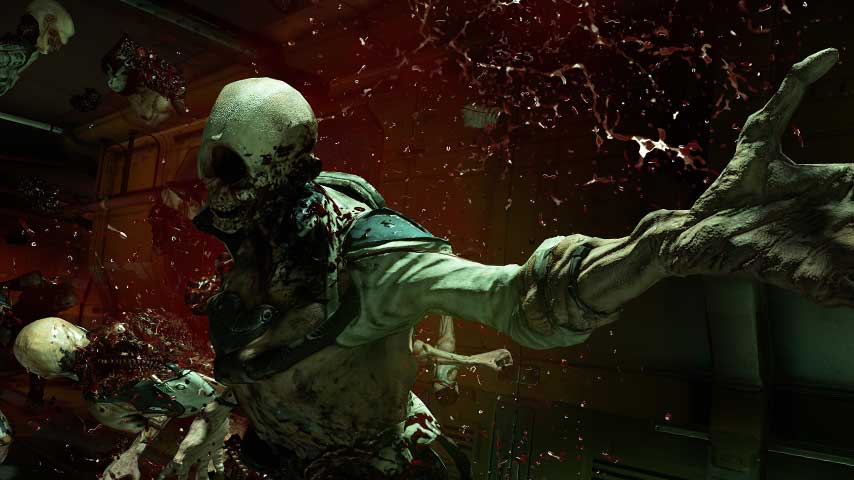 A DOOM update rolled out today, rebalancing a number of weapons in multiplayer modes.

Amusingly, while Id Software did mention which weapons were being altered, it initially pulled a FromSoft and didn’t provide any specifics. It wasn’t until DOOM players set up a clamour that we got some details.

Now that we have it, here’s what’s changed in DOOM multiplayer, direct from the Bethesda forums: