Rocket League developer Psyonix is taking a stand on an issue Valve has been painfully slow to address. 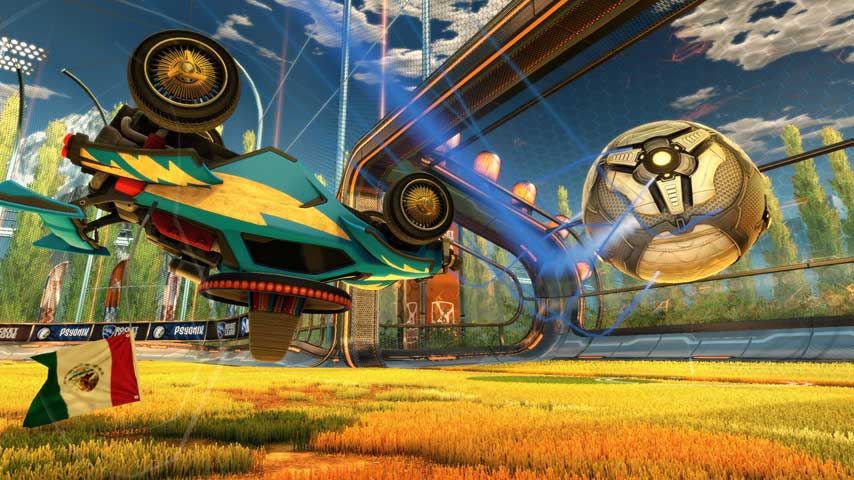 That’s all very interesting and we’ll alk more about it in a moment, but first let’s spend a moment glorying in a comment on the matter from Psyonix’s Jeremy Dunham:

“There will be no Steam Marketplace integration with crates,” Dunham wrote on Reddit.

“We are definitely aware of the problems related to third-party gambling in other games and we are not interested in taking that approach.”

Dunham is referring to recent discussion of third-party gambling sites drawing on the Steam API. These sites which allow users to gamble with Counter-strike: Global Offensive loot crate items, which are easily converted to real money via Steam Marketplace. A recent lawsuit argues Valve is thereby enabling underage and online gambling, which is a very serious matter.

Valve has been criticised for keeping silent on the matter, possibly while it marshals its lawyers and economists to work out what the heck to do about it, so it’s interesting to see other developers take a stance. (As an aside, because people started talking about this, community sleuths uncovered a very nasty CS:GO betting YouTube scandal).

Anyway, back to the new loot crate system: Dunham said Psyonix plans to announce the scheme closer to the RLCS Live Finals, but shared a few details early after loot crates assets were discovered by the community. Here’s the skinny: