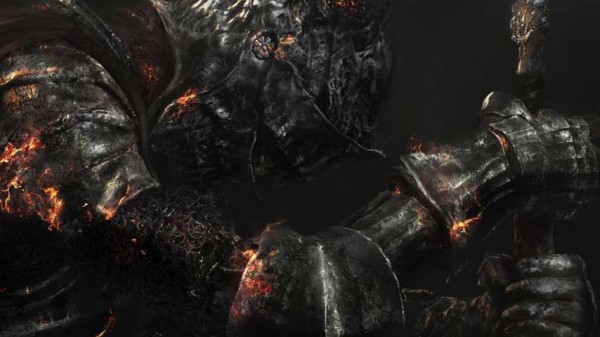 Perhaps Dark Souls 3’s best all-time weapon is the Dark Sword, which combines the heavy-damage of Greatswords with the speed of a lighter straight sword. This has led to some utterly devastating Dark Sword builds, which is wonderful, but you might have noticed they became slightly less effective since last weekend. That’s because the latest Dark Souls 3 patch has reduced its effectiveness by five percent along with a host of additional tweaks to various weapons.

Yes, the Dark Sword received a slight nerf, but it wasn’t the only once. For example, the Scholar’s Candle saw “reduced sorcery-strengthening properties” while its effectiveness was reduced to 12.5 percent. On the plus side, some other weapons and abilities have received boosts which give them more of an edge in battle. The full list of official changes are included below:

Dark Souls 3 is available now for PC, PlayStation 4, and Xbox One.