Th eighth content release for Halo 5: Guardians will arrive next week on June 29. 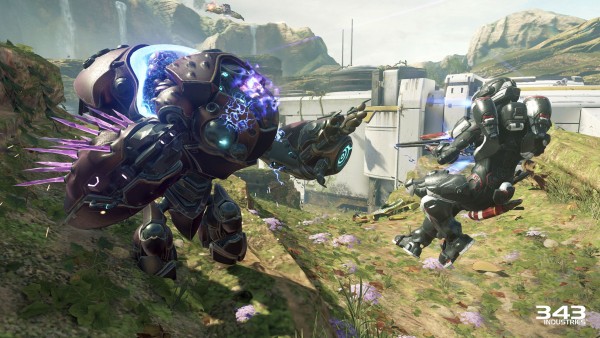 The latest free update, Warzone Firefight, is being called the “biggest expansion” to the game by 343 Industries.

To celebrate, Halo 5 will be available to download and play for free to all Xbox Live Gold members June 29-July 5 as part of the next Xbox Live “Free Play Days” program.

Halo 5 will also be on sale for 50% for the duration of the free weekend.

Here’s what is included in Warzone Firefight:

An infographic on what is included in the content update is also posted below.

More information on what’s in store for players will be announced next week.