In-game screenshots of The Simpsons pack for LEGO Dimensions have been released, and it mimics the cel-shaded art style of the television show. Only in LEGO form, obviously, and the level is also unique from other areas within the game

You’re also provided a look at the Midway Arcade levels. Both are part of the LEGO Dimensions main game and included in the Starter Pack.

The Lord of Business and The Joker will be the main antagonists in The Simpsons level. Each have joined Lord Vortech’s “legion of villains” which have invaded Springfield.

The Midway Arcade Level in the Starter Pack finds Batman, Gandalf and Wyldstyle inside a video game. They must race in Super Sprint to blast through hordes of enemies in Gauntlet. They are also tasked with saving astronauts in Defender, and defeating the robots in Robotron.

A Midway Arcade Gamer Level Pack with a LEGO Retro Gamer mini-figure, and an entire level with more than 20 arcade games to beat will also be available.

Images of the LEGO figurine packs are also posted below. 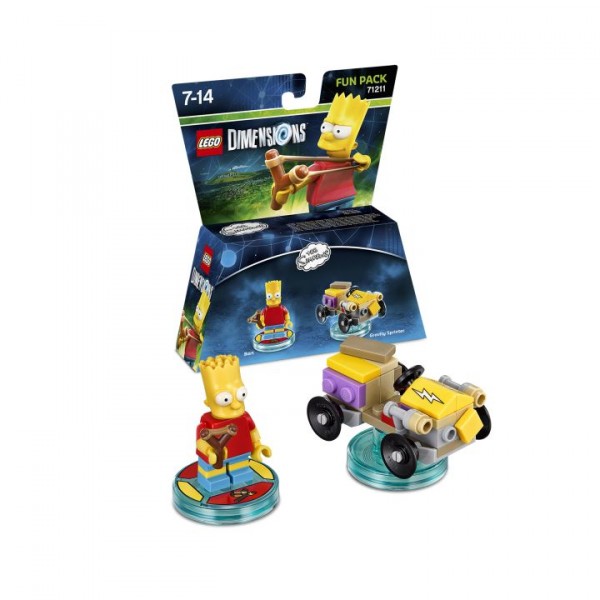 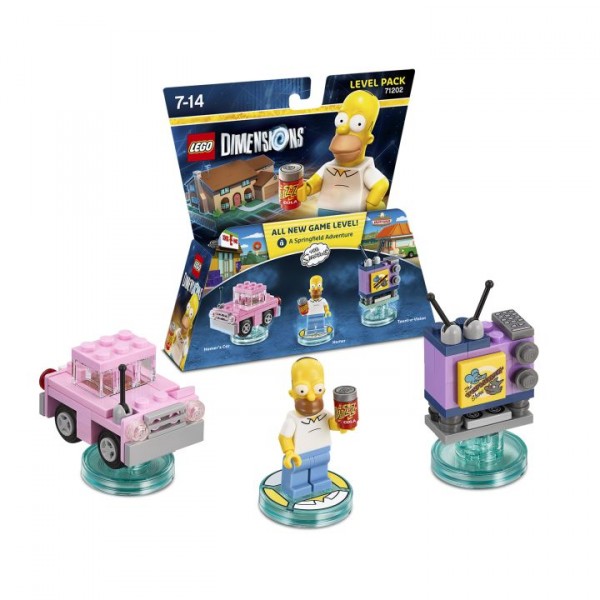 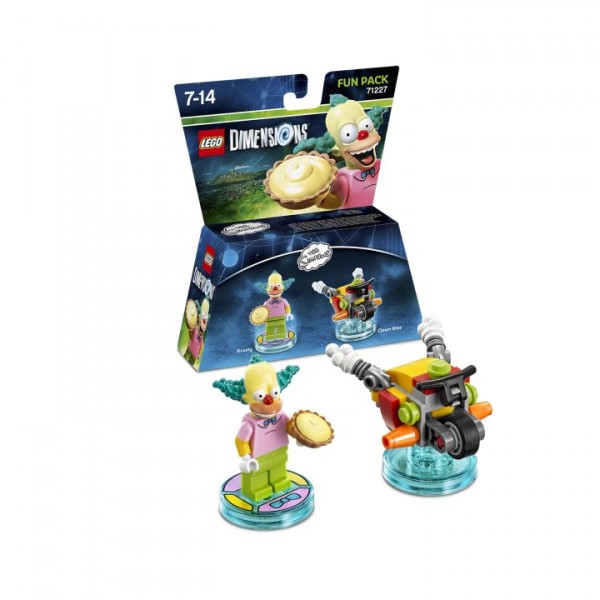 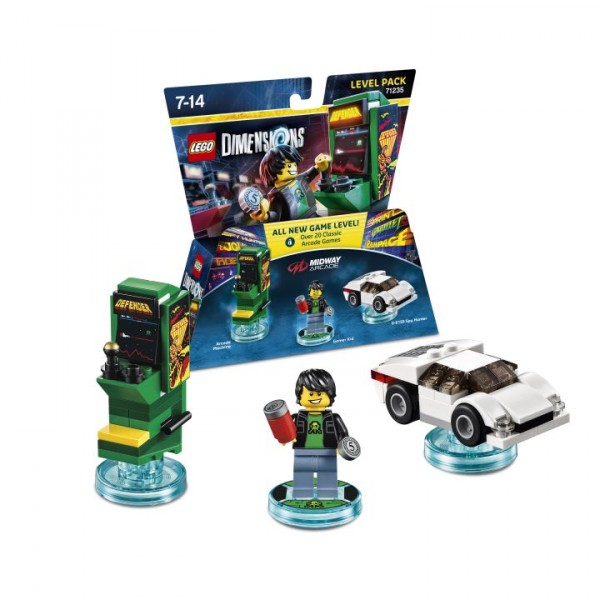 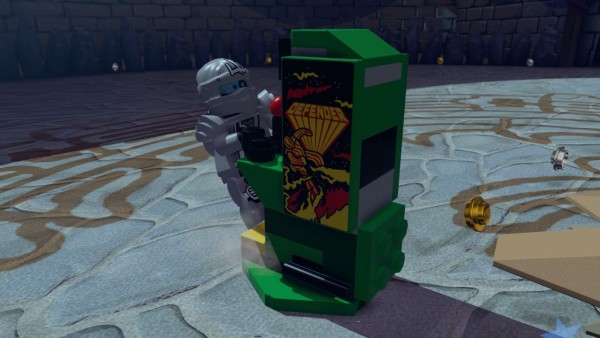 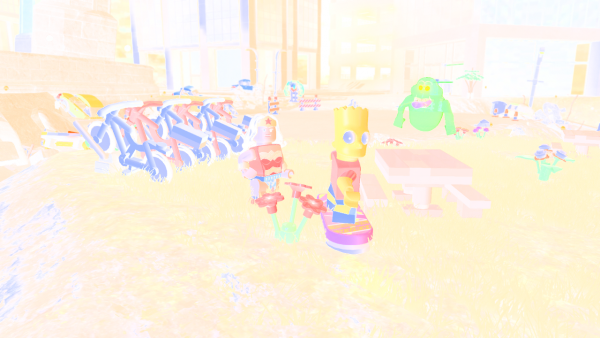 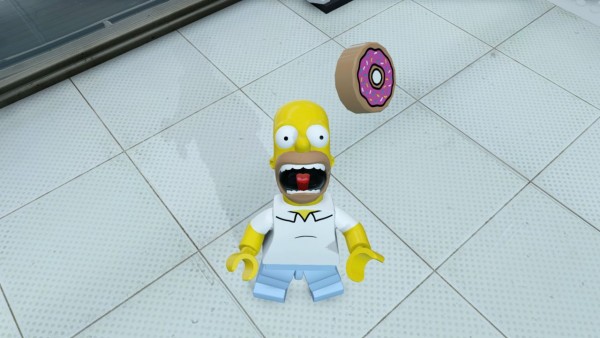 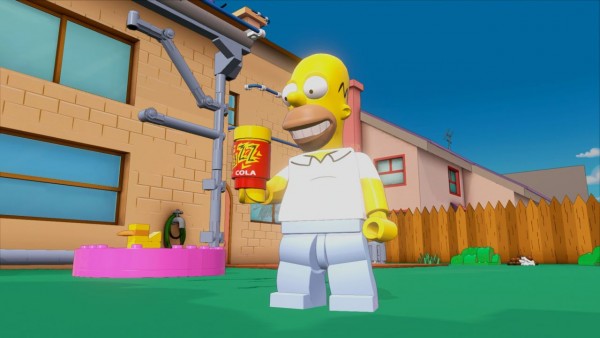 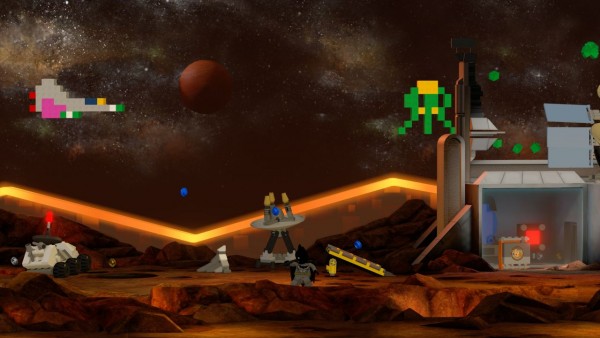 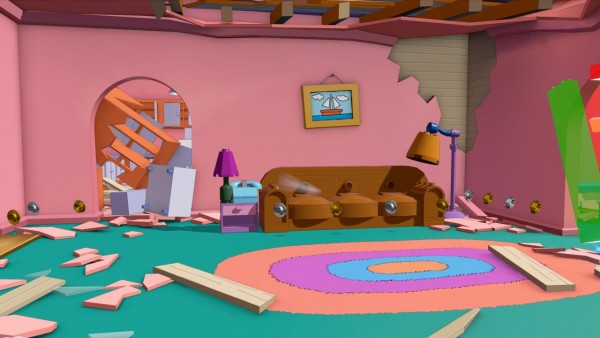 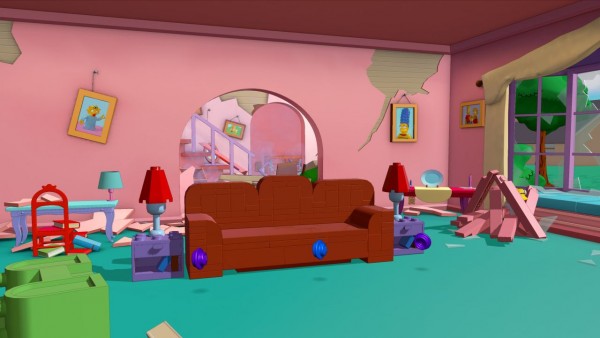 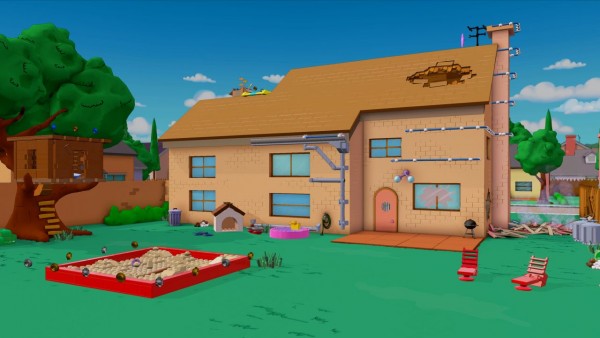 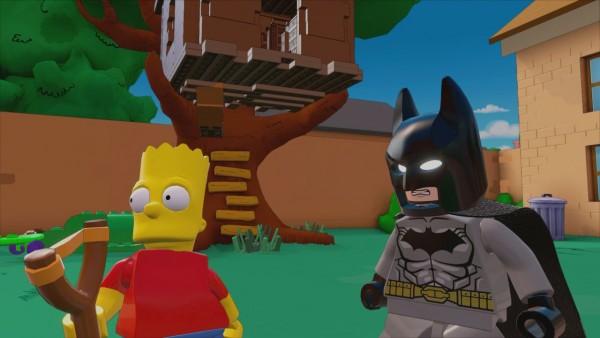 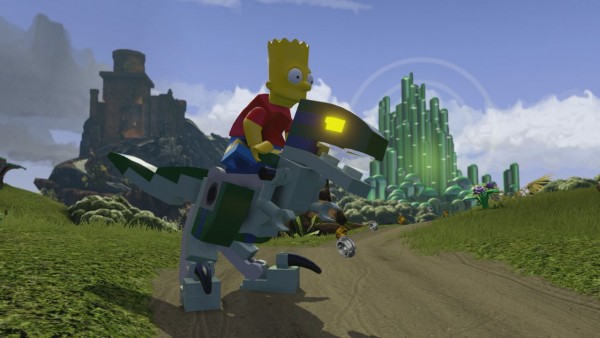 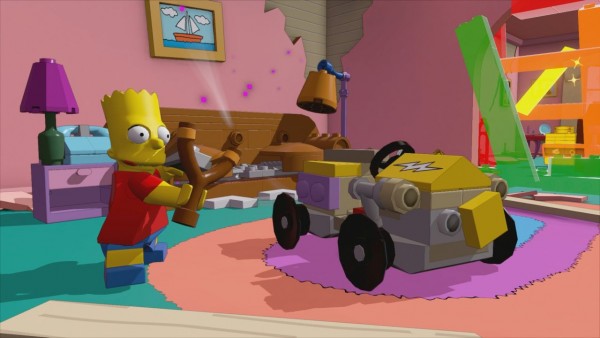 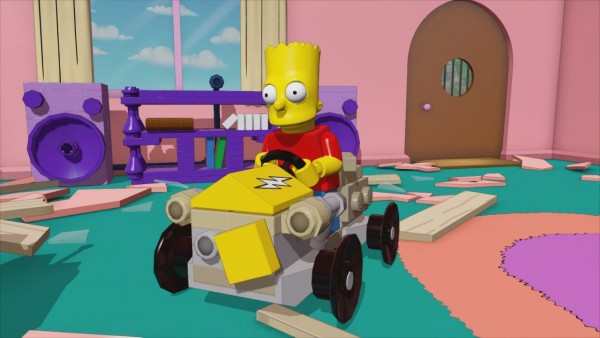 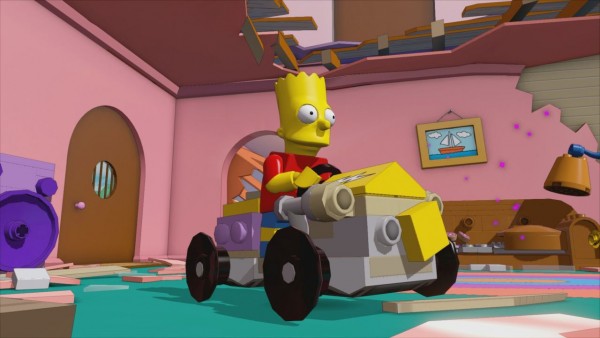 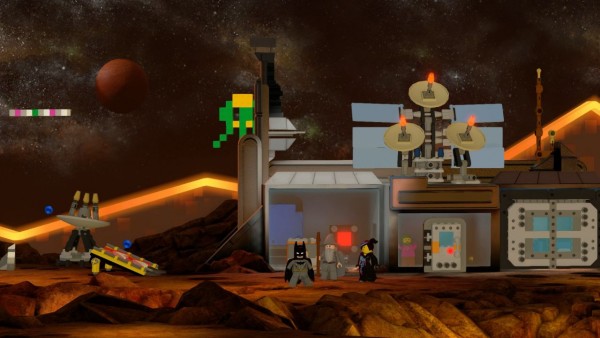 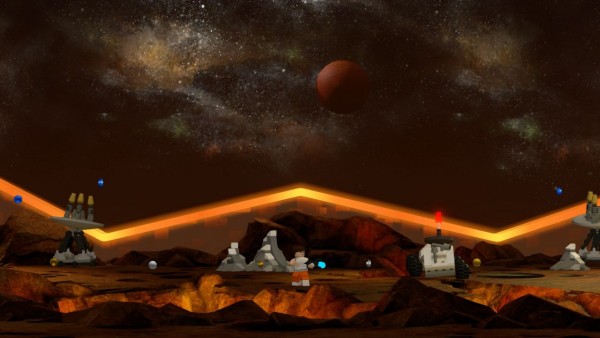 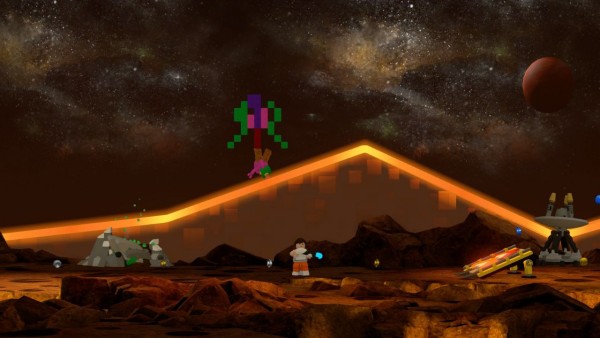 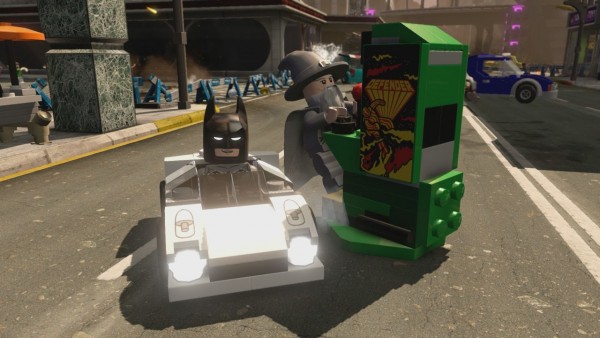 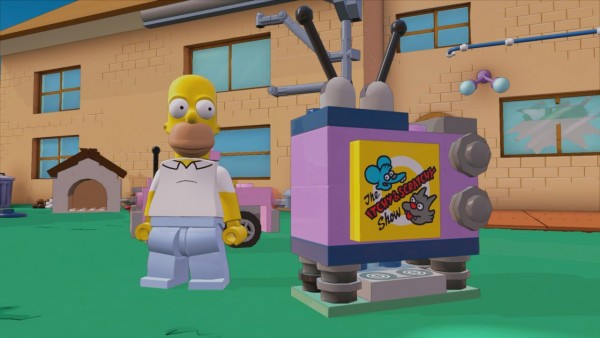 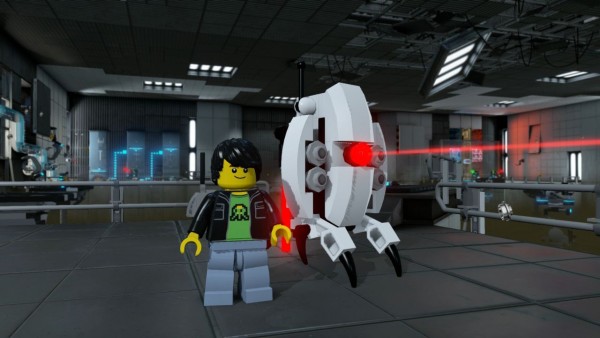 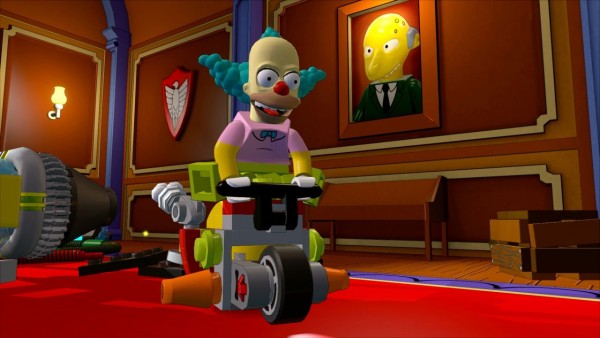 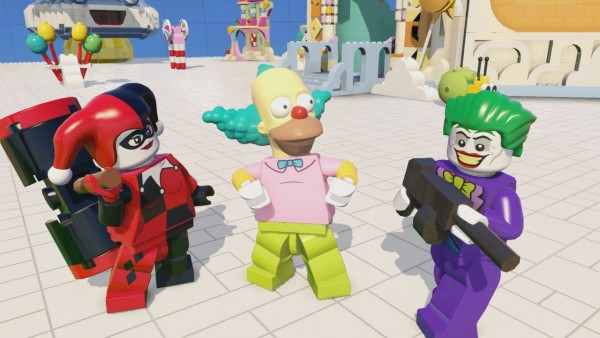 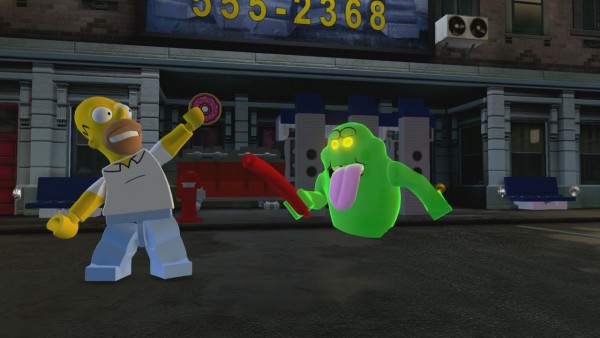 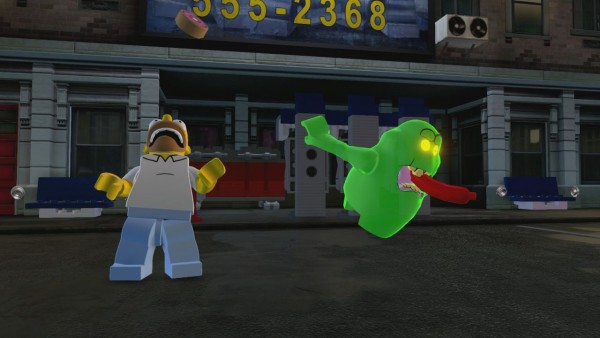 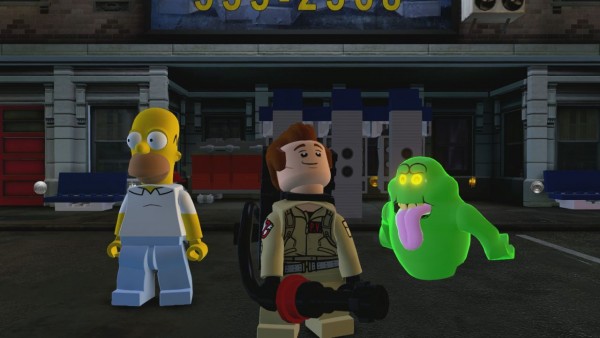 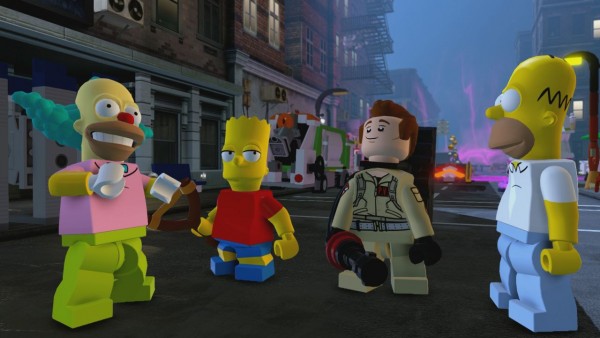 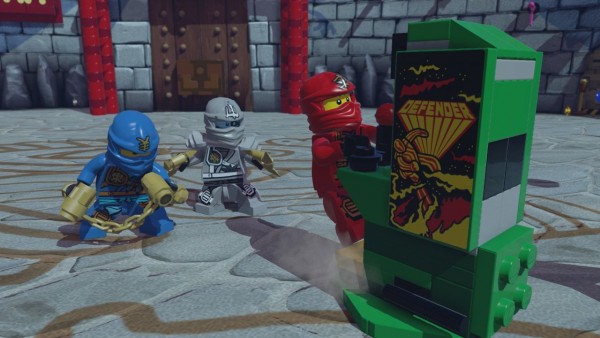