Activision has sent over a batch of gamescom 2015 screenshots which provide a look at the single and multiplayer modes in Call of Duty: Black Ops 3.

The multiplayer beta for Call of Duty: Black Ops 3 will take place in August on PC, PlayStation 4 and Xbox One, but will arrive first on PS4 before being made available on PC and Xbox One.

The early access for the PlayStation 4 beta will run August 19-23, while the PC and Xbox One beta runs August 26-30.

During the beta, the new “momentum-based, chained movement” system will be tested along with multiplayer maps, and more. The beta is available to anyone who pre-orders Call of Duty: Black Ops 3 on the aforementioned platforms.

Black Ops 3 will also be released on PS3 and Xbox 360. It arrives digitally and on shelves November 6.

Here’s a look at the multiplayer maps Stronghold, Combine, Hunted, and Evac. 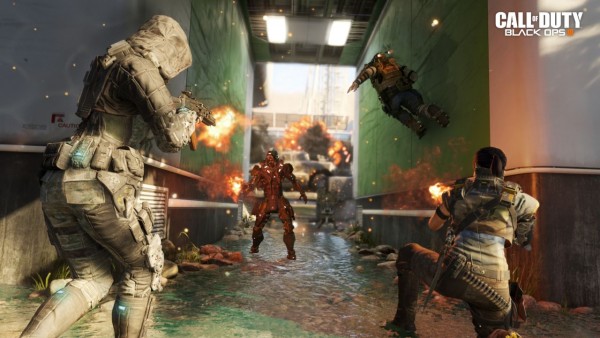 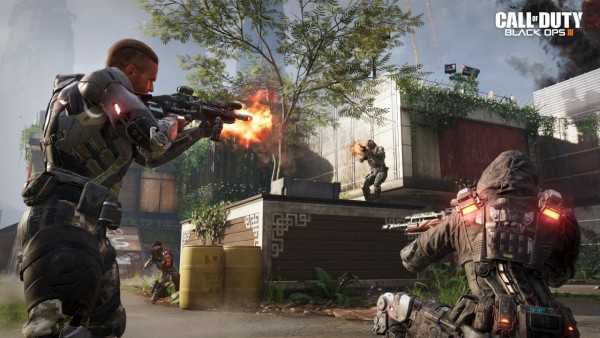 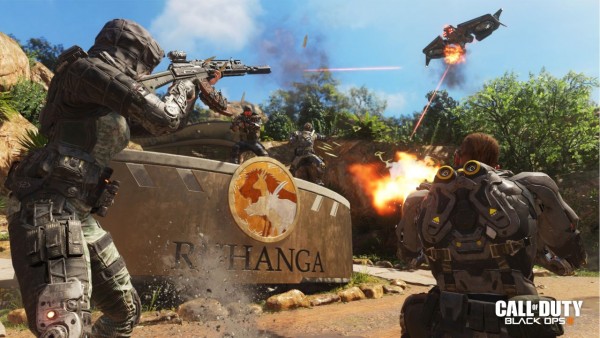 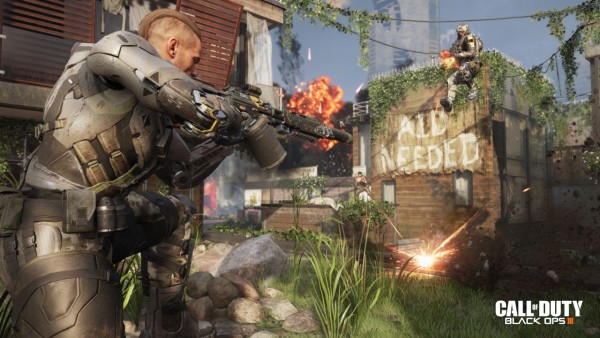 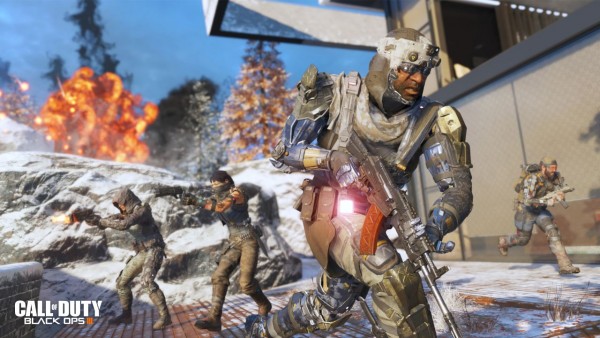 Below is a gallery for the single-player campaign. 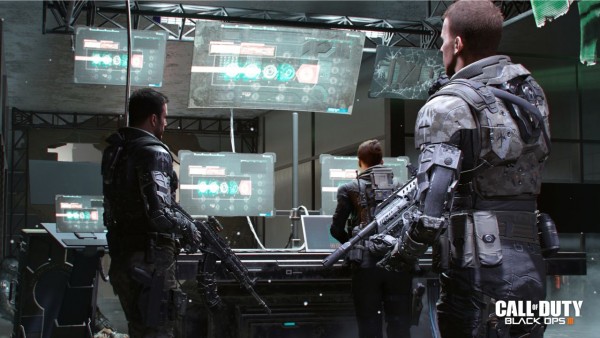 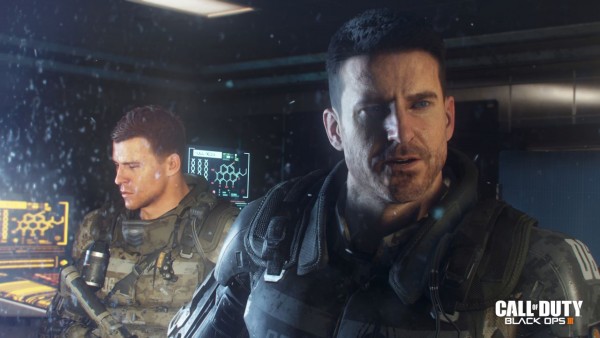 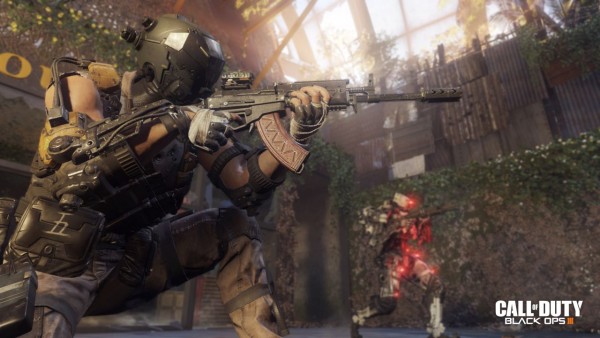 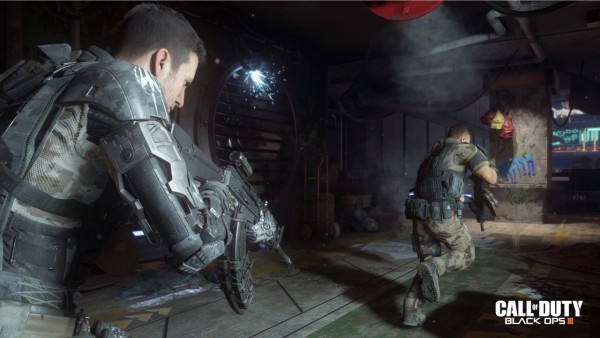