Load times aside, this is a damn solid take on 2K's PC strategy hit. 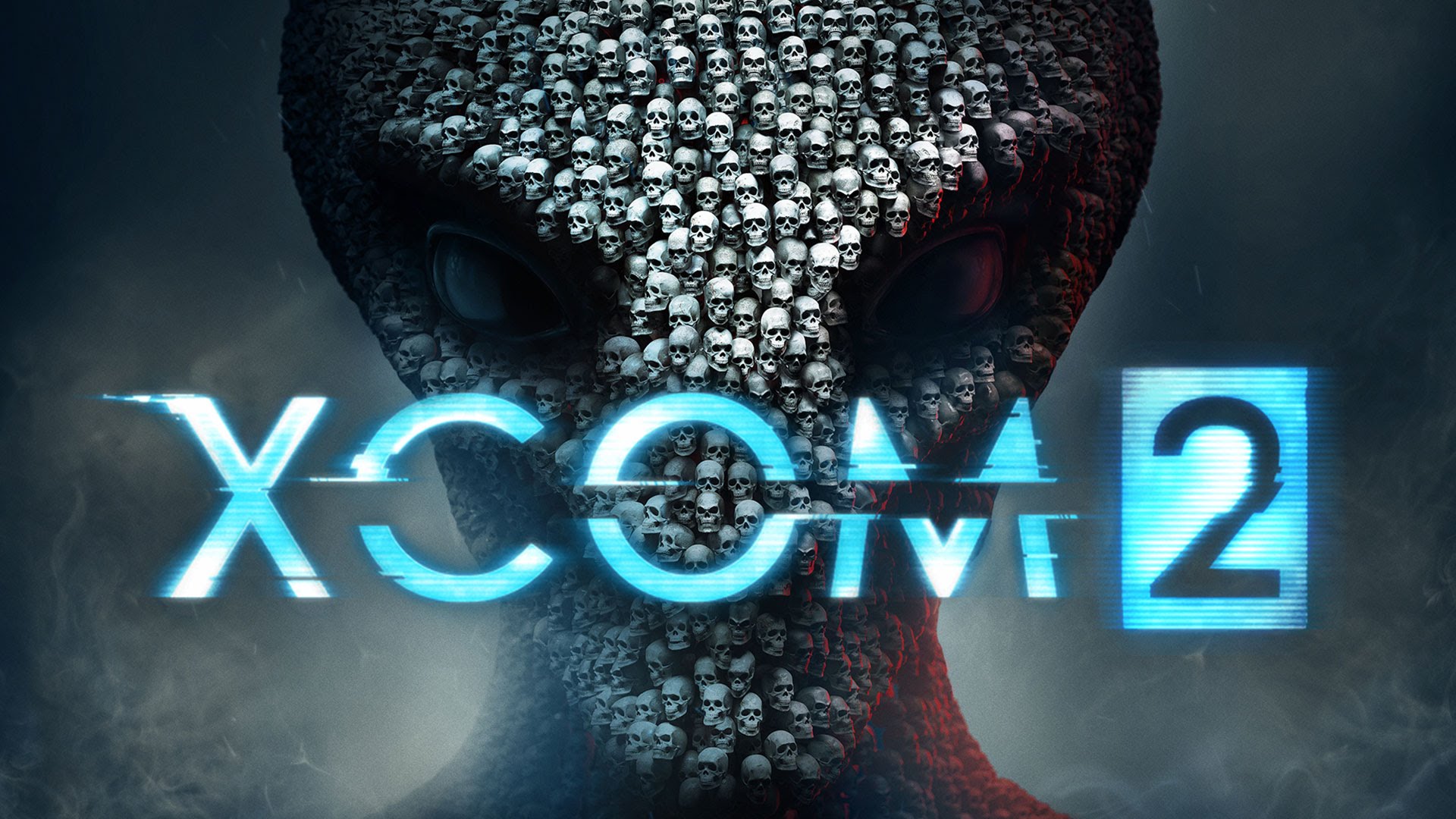 The bar for the console port of XCOM 2 is actually set pretty low as far as I'm concerned. The game had a slew of weird technical issues even with its PC release back in February, but the game is so good that in my mind it'll conquer all but the most devastating of bugs or performance problems. That's XCOM 2's secret weapon: It's bloody brilliant.

Even so, I've spent the time since the announcement of its console version hoping that 2K would do a good job. The game is one that deserves to be done justice in this way - and I'm pleased to report that for the most part, it holds up pretty damn well.

If you're new to XCOM and thinking of jumping in, here's what you need to know about the series: It's a turn-based strategy series that's heavy on the tactical depth and prides itself on being cruel but fair. I know the 'Dark Souls of' comparison is really played out, but it does feel a little apt here: much like those games, XCOM is a game that'll frequently make you shout out 'no!!!' in frustration or mutter 'oh please, oh please' under your breath in desperation as you come close to fulfilling an objective. Even when things go wrong (and they frequently do) you rarely, if ever, feel cheated.

That's the smart beauty of its design. It has compulsory permanent death for soldiers you've lost no matter how much time or care you've put into their development. It also has the optional but incredibly challenging iron man mode that eliminates any potential for reloading a save to do-over on a mission gone wrong. It still always feels fair. If somebody bites it, that's on you. Maybe a little on the dice roll - but mostly on you.

It also feels fantastic when you succeed, or when you finally unlock that much-needed upgrade to your equipment that'll help keep your soldiers alive. There's an RPG-like layer here where you really begin to become attached to your soldiers through their deeds in battle and the limited but significant choices you make around their skill set and gear before they head in to fight the alien menace. I bloody love this game.

So, yes, I've ranted enough - it's good. How about the game's performance? It was inconsistent on PC at launch and for some people remains so, which is the one black mark against an otherwise near-enough perfect game. The lack of any real footage of the console version (look at the length of the launch trailer!) was also worrying. Alarm bells began to ring. But, you know - this version is alright. I've tested the PS4 version, and I hear from others that the Xbox One performance is comparable.

"The only major, meaningful performance knock against the console version of XCOM 2 comes in the form of its load times. These were pretty long even running from an SSD on PC and are longer still on console."

Let's be clear: It doesn't look as crisp or as pretty as it does when maxed out on my hefty gaming rig, and the frame rate isn't anywhere near as high or as stable. But one must remember that this is a turn-based game and so that stuff matters a whole lot less here in XCOM than it might in a shooter or another twitch-based game. In a sense it seems more stable than the PC version, avoiding crashes and weird hang-ups mid-battle that the PC version does occasionally suffer from.

The only major, meaningful performance knock against the console version of XCOM 2 comes in the form of its load times. These were pretty long even running from an SSD on PC and are longer still on console. I feel sorry for those who feel the need to save scum in order to avoid soldier deaths and the like as if you try to do that through the console version you might find yourself doing quite a bit of sitting around. 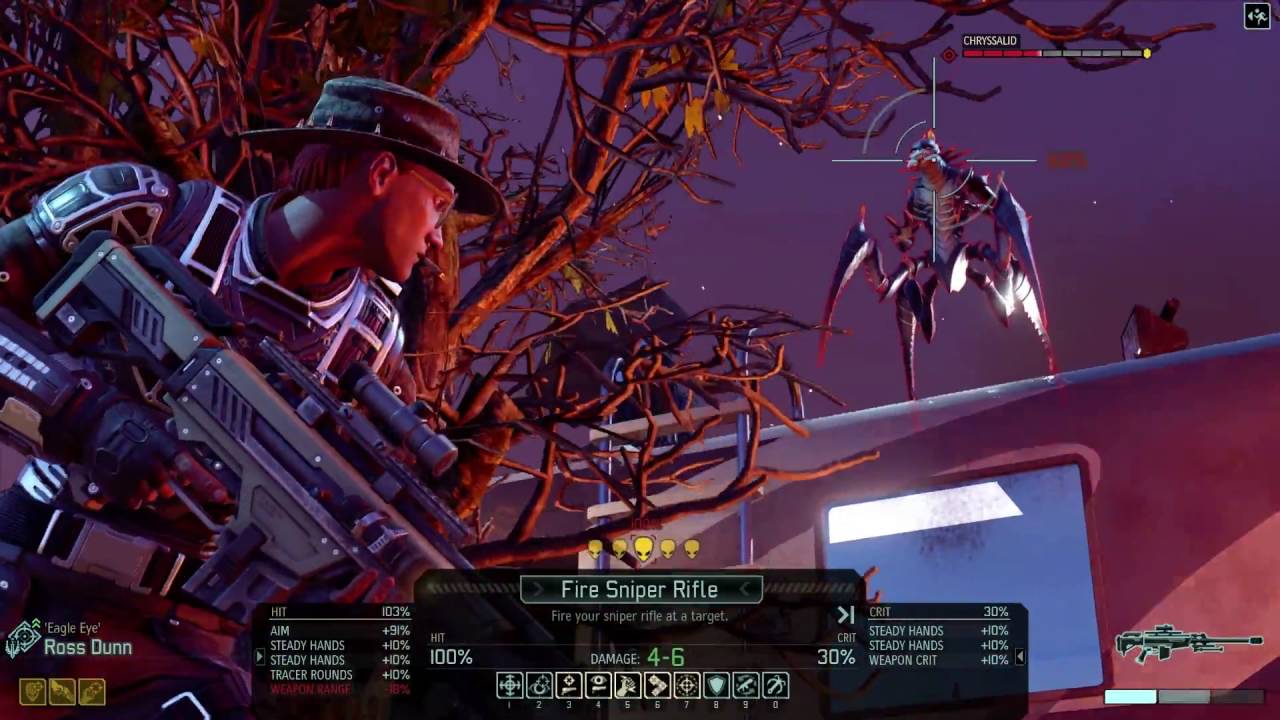 The other big elephant in the room is how it controls, but you know what? It's not just fine in XCOM 2, it's good. 2K, Firaxis and the various port houses they've used have had a good bit of practice at this. The previous XCOM and its expansion pack both came to console, but also made their way to mobile and then finally to Vita. They know how to make this game work on a variety of input devices, and XCOM 2 just works.

"This is one of the best games of the year, and console-only users are richer for having the opportunity to play it."

I still prefer a keyboard and mouse, but I was zipping around the map, rotating the camera and generally using the XCOM 2 console controls like a pro within a few minutes. It's not quite as easy as having hotkeys for each move and the like, but the control system developed is intuitive, popping the most important commands on single buttons, such as hitting triangle for the vital fire-on-sight move overwatch.

It's all well considered and works decently - so much so, in fact, that some PC players are frustrated that these controls haven't been patched into the PC version. I prefer keyboard and mouse, but these pad controls are so good that won't be true for everybody.

XCOM 2 remains brilliant, then. A shift of platform hasn't changed that. We went more in-depth on the game's mechanics back in our original review, and if you consider also having a read of that you'll know exactly where you stand: This controls well, runs decently but of course not as well as the PC version, and is as good as it ever was. This is one of the best games of the year, and console-only users are richer for having the opportunity to play it.