Apparently Xbox Series X production is already well underway, and Xbox has confirmed that France is on the priority list.

The news comes from French website Xboxygen, which is evidently specific to both Xbox and France, in case you couldn't tell.

"What we learn today is that [Xbox Series X] is in production, and that France is one of the priority countries for the delivery of machines at the end of the year," says the article when roughly translated. Admittedly, I am a linguistic philistine, so I had to use Google Translate. Regardless of my likely poor job, I think the meaning carries. Xbox Series X consoles are currently in production. 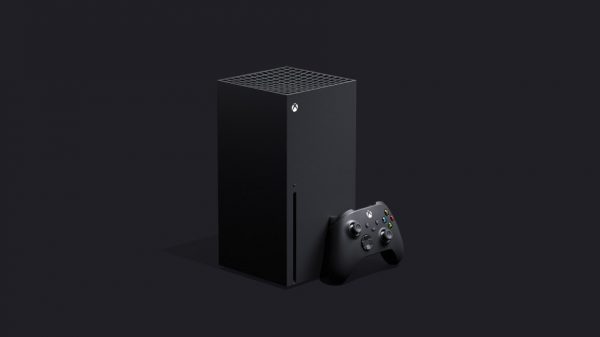 "We have the units for the launch," Xbox France director Ina Gelbert told Xboxygen. "France is in the priority countries."

"Now, will we have enough ... This is always a big question, and this is where we enter into discussions for us, and it is my role, to favor France over to other countries. Show that we have the community, that we have the market, that there are huge expectations around the Xbox Series X in France and that we need units to cover this demand."

Gelbert is also acutely aware of the fact that the coronavirus may impact the Xbox Series X launch. "The choice we made on this launch is to be present in more countries than at the launch of the Xbox One," she said. "Today I do not see a risk for France. But if tomorrow, a few days before the launch, there is a huge containment in the world ... we can not do much."

So, Xbox Series X production is well underway, France is high on the list for hardware prioritization, and the coronavirus may (understandably) affect the number of units produced.

In related news, Halo Infinite was recently confirmed for an Xbox Series X reveal in July. In terms of specs, Assassin's Creed Valhalla will be 30fps on Xbox Series X.