If you have a Twitch Prime membership, you're in for a treat.

Twitch is continuing to upgrade the perks of having a Twitch Prime membership, and the latest perk is the addition of a bunch of free games that can be redeemed via the service from tomorrow. 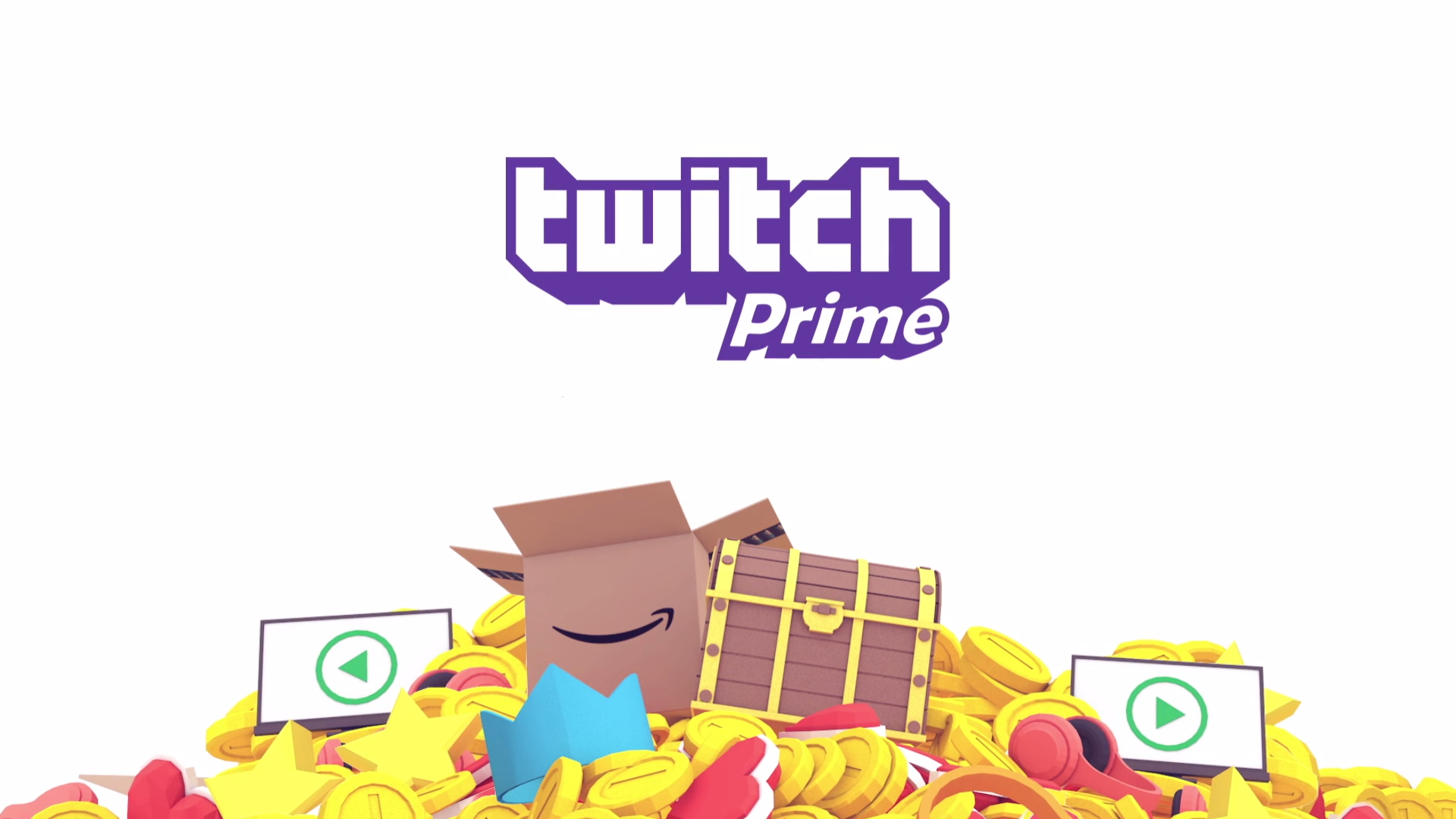 A further eight games will be made available over the next few months. The games Prime members can expect to get in March are as follows...

In April members can then expect another five freebies:

There's some great games on this list. Superhot is one of the best and most original games of 2016, Shadow Tactics is a great strategy RPG and Tales from the Borderlands is arguably Telltale's best work - and that's just a few of them.

All of this seems like a natural conclusion to recent Twitch Prime events that have given away Fortnite costumes, Overwatch loot boxes and PUBG Crates.

If you're unaware, Twitch Prime is just Amazon Prime when linked to to Twitch, since Amazon now owns the streaming company. That makes this a pretty good deal if you use Amazon at all, as it goes right along with all the other Amazon Prime benefits like rapid delivery and Amazon's TV streaming service.