Hawaii state is investigating legislation that would put an end to randomised loot boxes and similar practices in online games, or at least prevent said games from being sold to minors.

Hawaii's Democratic State Representative, Chris Lee, held a press conference to announce that the state is looking into the "spread of predatory practices" in online games, and how it can create laws to protect people from their exploitation.

Lee emphasised Star Wars: Battlefront 2's case in particular, calling it a "Star Wars-themed online casino, designed to lure kids into spending money." Battlefront 2 has been catching flak over the past few days from official bodies in Belgium and other countries.

Belgium's Gaming Commission said after investigating that loot boxes are in fact gambling, and promised to escalate with the EU.

"While we are stepping up to act in Hawaii, we have also been in discussions with our counterparts in a number of other states who are also considering how to address this issue," said Rep. Lee on Reddit. 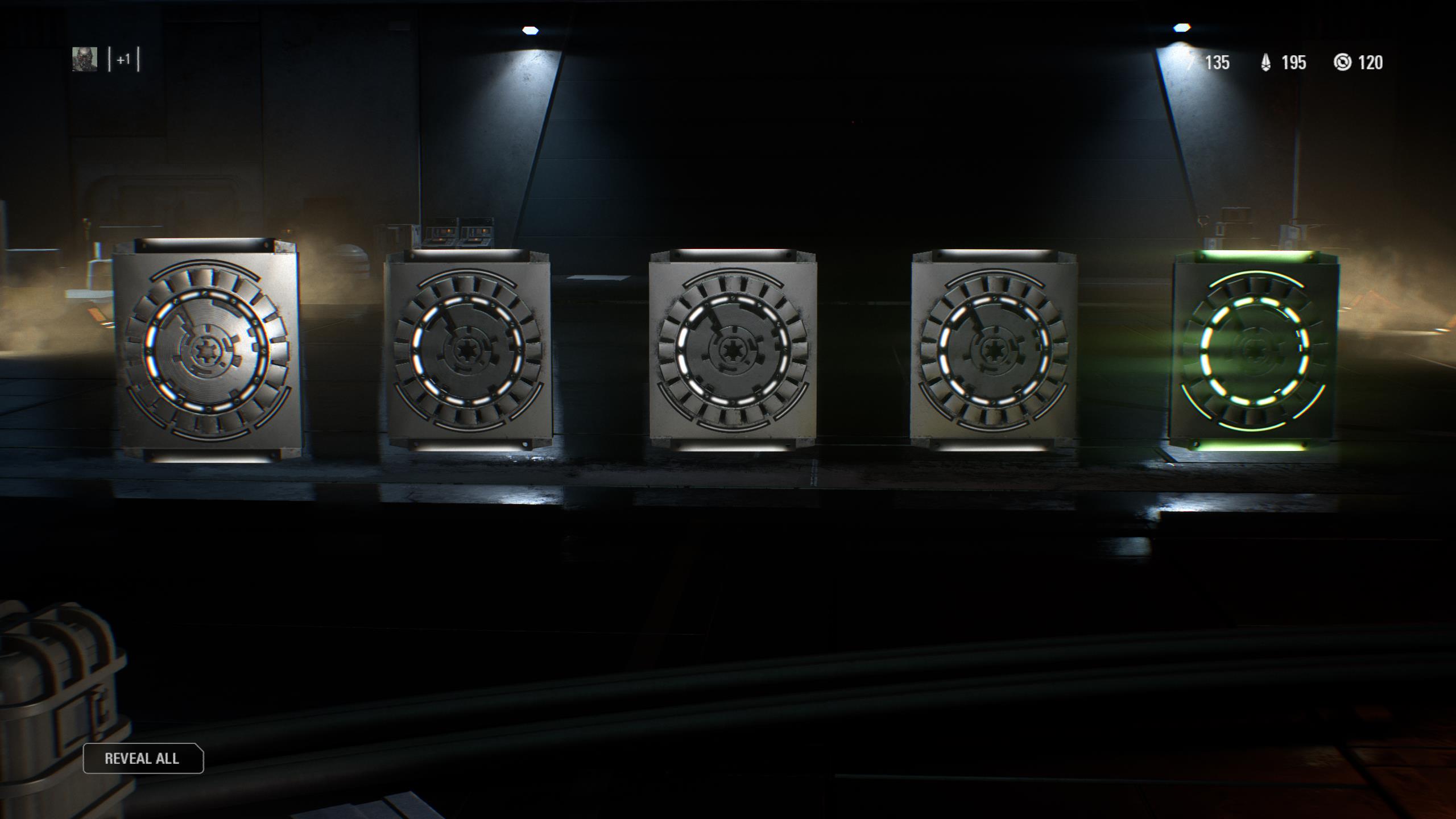 "Change is difficult at the federal level, but states can and are taking action. I believe this fight can be won because all the key bases of political support across the country are on the same side."

Lee highlighted the nature of loot boxes in their design to exploit human psychology and prey upon people with addictive tendencies. However, a lot of his message is aimed at protecting the young, not necessarily everyone. Minors, youth, and children are the main focus, and it looks to be more about preventing the sale of similar games to them rather than the practice itself.

Even if the state of Hawaii does pass a law against loot boxes, it won't have the effect people asking for government involvement want until more states pass similar laws. But Lee is confident that changing the law in a few states will draw a line.