If you own the Year 1 Pass, you can now download the latest content update for The Division 2: Episode 1. All players can grab the content next week on July 30.

Episode 1 – D.C. Outskirts: Expeditions is part of the game’s year one free content plan. It features new locations to explore and picks up where the story left off after the final boss at Tidal Basin.

You will be taken to the surrounding areas of Washington DC in two new main missions, the new Expeditions content, and you can pick up new gear and weapons.

You can look over the patch notes below, which also outlines the usual bug fixes, changes, and developer commentary.

The notes are rather extensive, so you may wish to grab a snack before reading.

The Black Tusks and their leader have set up a strategic position close to an estate nestled deep in the woodlands, and your assignment is to take them down and capture him in the new Camp White Oak mission.

Expeditions are free events that bring players to unexplored locations around D.C. to discover new narrative and gameplay opportunities. These sites offer unique challenges and lore not found anywhere else: new collectibles, treasure rooms, environmental puzzles, unique boss mechanics, and more await every Agent who embarks on our Expeditions!

Developer Comments: We took a hard look at the current meta. The builds that are fun, effective and popular. We knew that skill builds, while it being something people want to play with, was nowhere near competitive. We knew there was an explosives damage build that was on the fringe of popularity, but none that actually relied on really good skill mods driven by skill power.

We analyzed the best damage builds and survivability builds out there and looked at their efficiency - how fast they kill, how fast they can clear content, how fast they can take down enemies - and mapped that to our skills. How much more power do skills need to get from 3K skill power (our current maximum requirement on skill power mods) to compensate for all the damage bonuses the player is "giving up" on gear to reach that skill power?

Then we looked at each skill and what it should be good at (burst, sustain, single target damage, survivability etc) and went to work tuning the mods to make a skill build approach the efficiency of a "red" damage build or a "blue" tank build. To that effect, here are the current changes to skill mods power levels, and in some cases base numbers, on skills.

Skill Haste
Developer Comments: Cooldown Reduction has been replaced with skill haste. Skill haste works equivalent to speed. So 100% skill haste reduces cooldown by 50%, like a car speeding up by 100% getting to it's destination in half the time. This means that the player can invest in more than 100% Haste and still get something back.

It also means there's a diminishing return to Skill Haste, as opposed to cooldown reduction where each point was actually worth more than the last one. This allows us to have a good amount of Skill Haste possible from gear, but even larger amounts granted by high skill power Skill Mods, granting skill builds more frequent access to their souped up skills.

To that effect, these are the changes to Haste (formerly Cooldown Reduction) 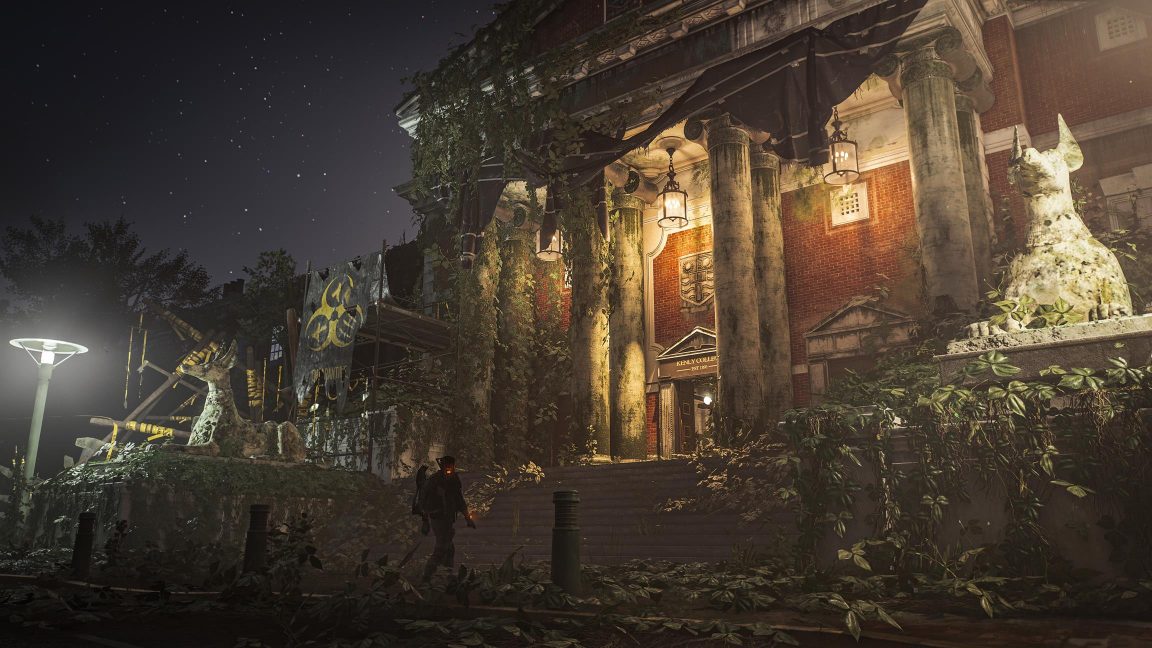 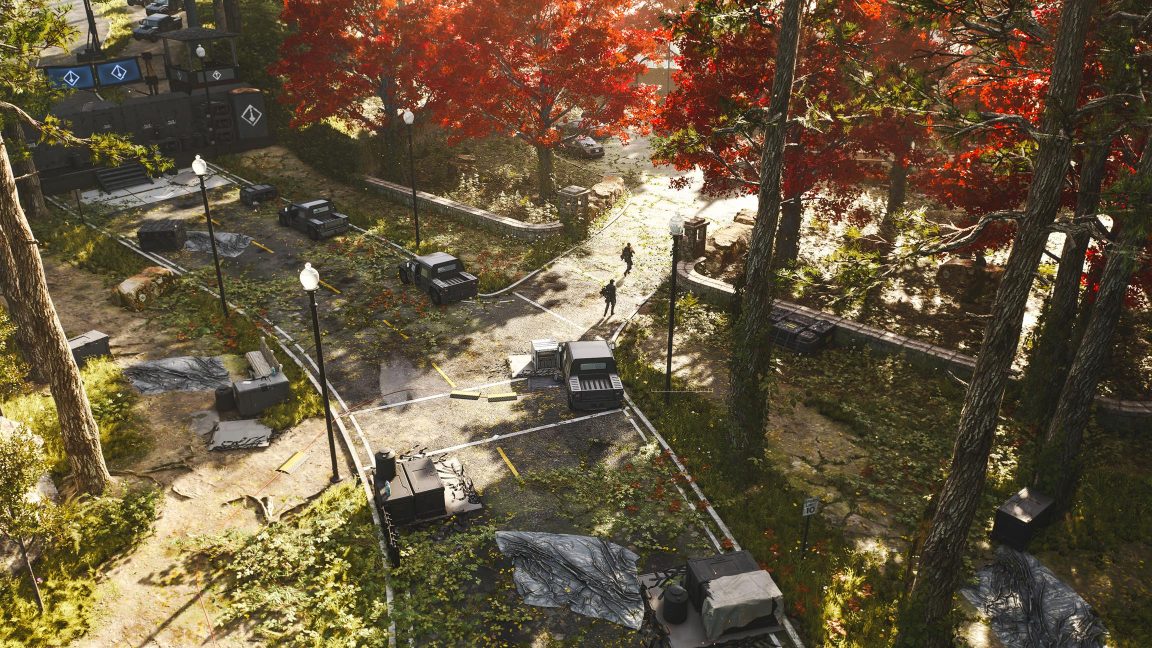 All numbers based on maximum (3000 skill power) mod attribute rolls 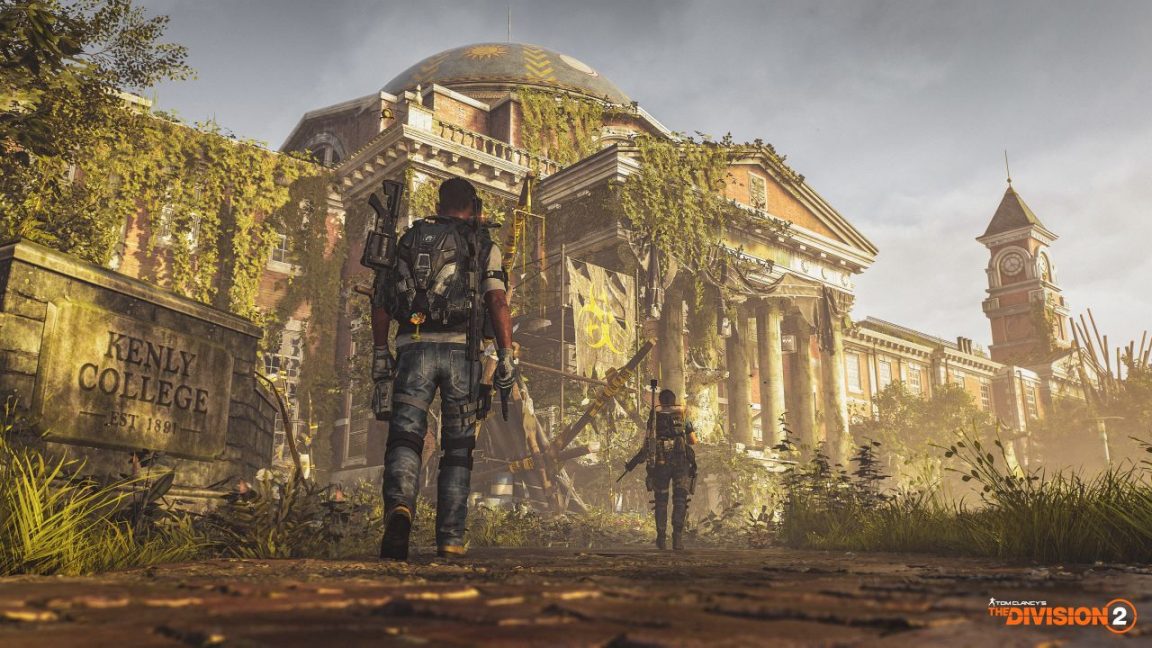