Art from what looks to be a Superman game has surfaced.

The portfolio of artist Joel Dos Reis Viegas captured the attention of hungry comic book game fans this week when they discovered concept art for what looks to be a Superman game.

Spotted by @Tatlinsky, Viegas' page on Feerik Art has a whole folder on their work with Warner Bros. Montreal. The Superman piece in question is under the Batman folder, which includes various other concept pieces for Arkham Knight and Arkham Origins.

Much of that art ended up forming the basis for character skins for Batman, whereas a few others conceptualise cutscenes and designs for other characters. All except that one Superman piece belong in that line of work. 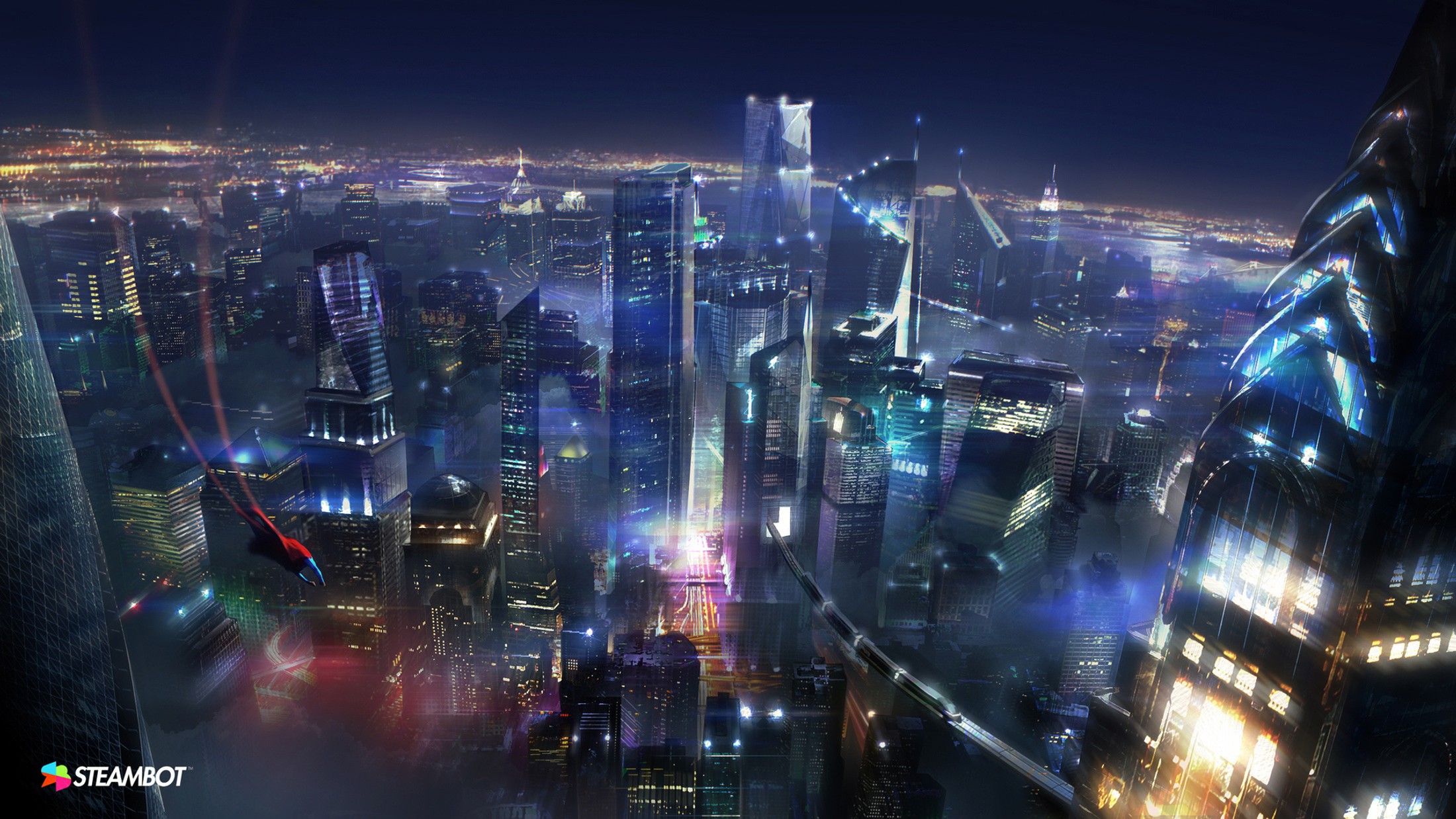 As you can see, the person flying to the bottom left is clearly dressed in Superman's iconic red and blue tights. It's not clear what city he's in, however. The skyline doesn't feature the iconic Daily Planet building - a staple in Superman art, for instance. It's possible he's in Gotham, which would make more sense given Viegas' work with WB Montreal.

We obviously don't know which game this was made for. Warner Bros. Montreal has reportedly worked on a Suicide Squad game for a while before it was cancelled. A Superman game called World’s Finest was attributed to Rocksteady at one point, but there's no clear idea of the when and how.

There's also the chance the piece wasn't necessarily meant for a new game, rather a cameo by Superman in a different Warner Bros. Montreal project that didn't make the cut.

In any case, the Arkham Origins team has been teasing a new Batman game for months, with strong hints that The Court of Owls is involved.