Sony is ending support for six titles, one of which isn't even a year old. 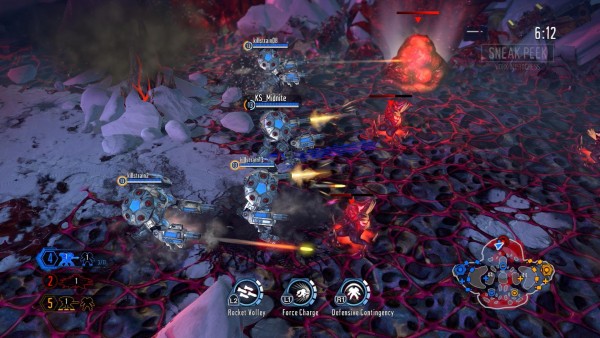 Sony has announced it's cutting server support for six games across PS4, PS3, and PS Vita. The games in question are relatively old and likely unpopular, but there's one name in particular that stands out.

The only PS4 game on the list is Kill Strain, a first-party isometric MOBA shooter that only came last July. The game is developed by Sony San Diego, and was first revealed all the way back in 2014 during PSX.

When it finally came out last year, it was released with little fanfare. It's doubtful many people are still playing, or have even thought about it before reading this story. Still, it's disappointing to see it get the axe so quickly.

Servers for all the above titles will shut down on Saturday, July 1. After that day, online features will cease to function.