Jim Carrey is currently in negotiations to star in the Sonic  CGI-live action film, according to a report.

Dr. Robotnik, or Dr. Eggman as he's known, is the main antagonist of the Sonic the Hedgehog series. He is a scientist with aspirations of world domination.

Of course his efforts are always thwarted by Sonic, but the madman always seems to avoid getting his comeuppance and continues to try and bring his plans to fruition.

A November 15, 2019 theatrical release was announced for the the CGI-live action film in February. It was originally slated to arrive in 2018. 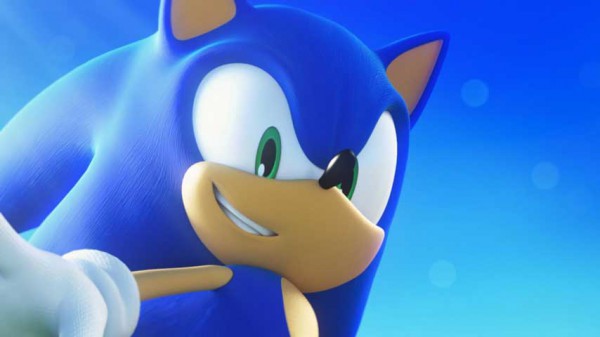 The Sonic film was announced in 2014 as a collaboration between Sony and Sega Sammy when it was in the early planning stages. The film adaption was handed over to Paramount in 2017 after Sony backed out of the deal.

In May, it was rumored actor Paul Rudd was being considered to star in the film by Paramount, but things apparently didn't pan out.