PlayerUnknown's Battlegrounds is due to receive a patch later today on PC that'll implement the latest anti-cheat measures.

Developer PUBG Corp previously detailed that the new tech has been developed internally. The main aim is to combat programs that hook into the game and alter game files in one way or another.

This includes, but not limited to, things like Reshade, a popular tool used by many to increase colour saturation in PUBG for an easier time spotting enemies. PUBG Corp said that players must uninstall Reshade in order to play PUBG.

Simply having it installed will prevent you from being able to launch the game. You may need to reinstall PUBG if it doesn't work right away, too. 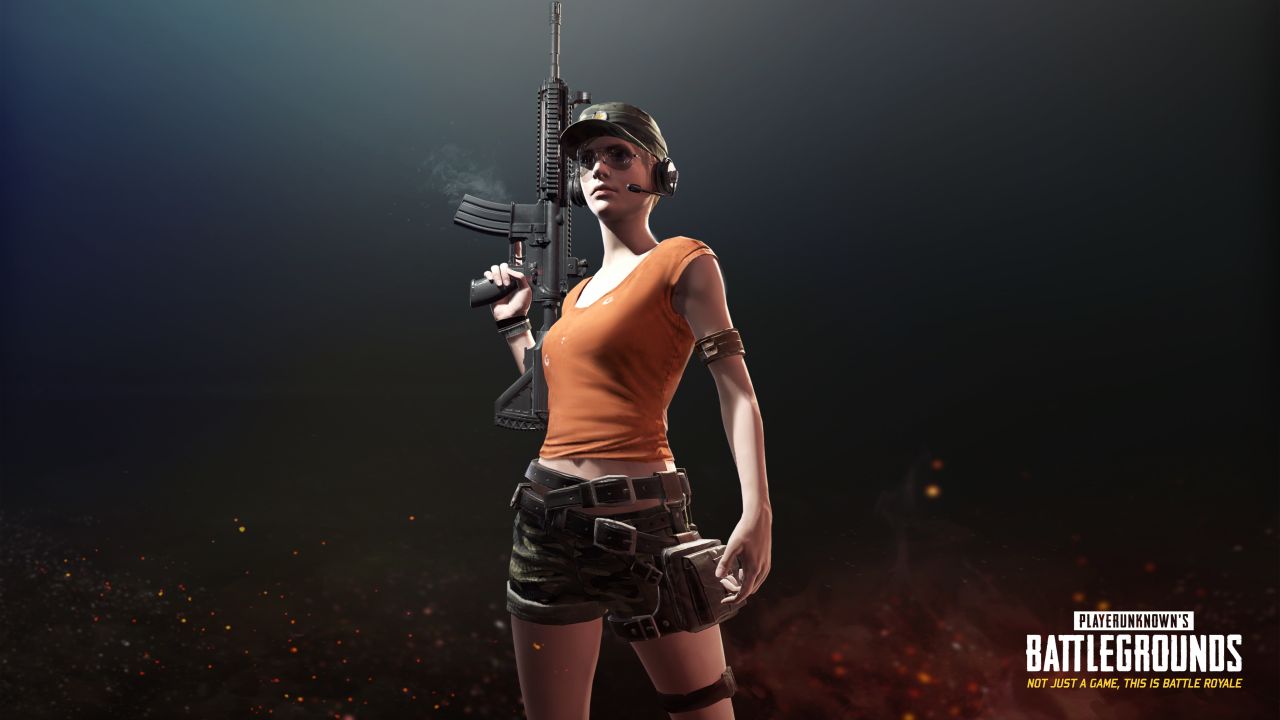 But that's not all that's getting blocked, other software like Nvidia's ShadowPlay, as well as video and audio capturing tools may be temporarily blocked. PUBG Corp said it's working on refining the tech and will be slowly re-enabling benign apps.

The update will hit live servers later today. At 6pm PT, 9pm ET, which is 2am UK on February 6.

In other PUBG news, the game will no longer support Steam Family Sharing, and may ban players for removing or modifying game files.