This weekend's limited-time event mode in PlayerUnknown's Battlegrounds is all about those 0.45 ACP guns you've been avoiding.

PUBG's event mode this weekend is aptly named Sanhok Forty-Fivers, because it limits your gun choices to 0.45 ACP weapons - and it's played on Sanhok. This means you'll only find Tommy Guns, Win94s in primaries, and R45s, and P1911s in pistols.

The best 0.45 ACP weapon, the Vector, will be limited to crate drops in this mode. This 80-player, four-person squad mode will start off with a smaller safe zone that's also going to be visible from the off.

You'll find lots of 0.45 ACP ammo everywhere alongside throwables and level 2 gear. Level 3 gear, like the Vector, will be reserved for the care packages. Sanhok Forty-Fivers doesn't feature any red zones, and curiously, team killing is also disabled. 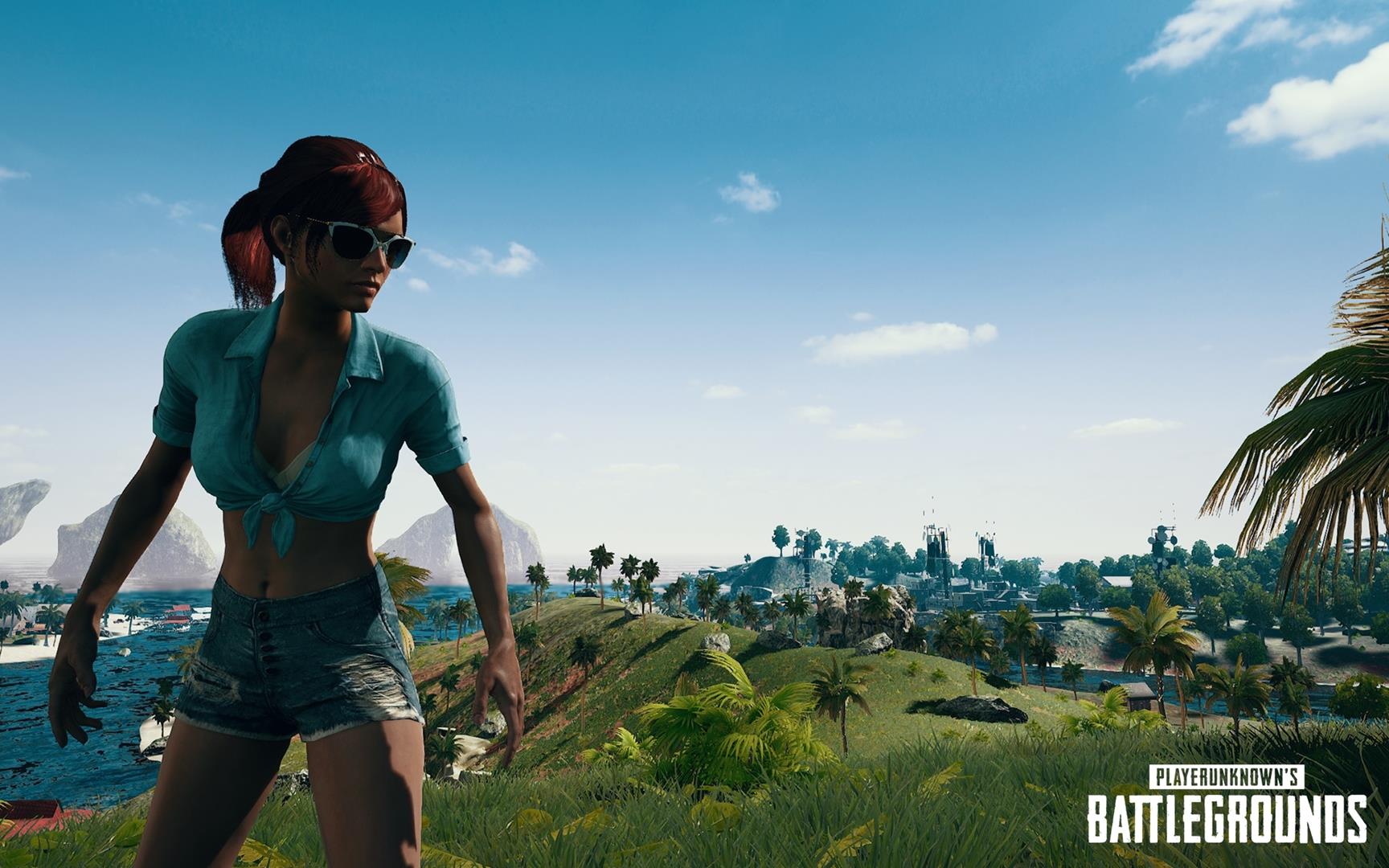 Sanhok Forty-Fivers will be available starting 7pm PT, 10pm ET today, which is 3am BST tomorrow, August 3. It'll wrap up on Sunday, August 5 at these ties, or August 6 in Europe, also at the same times.

Players on North American, European, and Asian servers will be able to choose from first and third-person variants, while the rest of the server regions will be limited to third-person only.