The developer of PUBG is testing a major tweak to the blue zone that could fundamentally change the game.

PUBG, perhaps more than any other battle royale, can sometimes reward players who sit and wait things out. If you happen to be near the safe zone, the best strategy is often to camp in a building and hold until the blue zone forces you to move.

As part of the recently started PUBG Labs initiative, PUBG Corp. revealed a new experimental change. The new blue zone rules will be available to test from now until to December 8 under the PUBG Labs banner in the main menu. 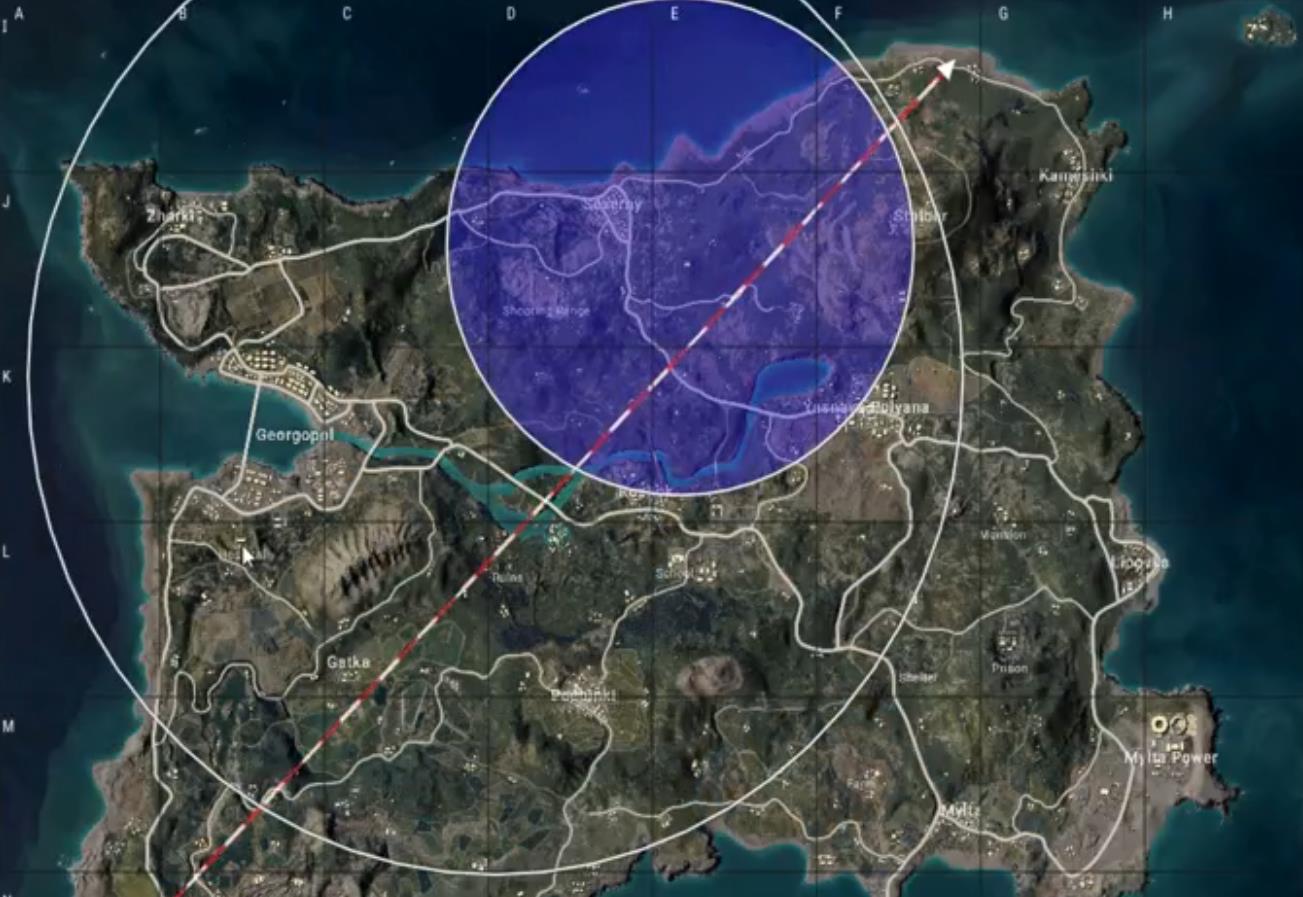 This zone will appear at the start of the match, marking an area the safe zone will eventually move to. Of course, the trick is that you won't be able to head there and camp, since you'll be taking blue zone damage.

Instead, you're free to roam areas within the safe zone, so long as they're not also within the inner blue zone. PUBG Corp. says this should force players to engage, rather than head into the next circle area and camp.

The inner blue zone will always be smaller than the main safe zone, and always have the size of the next safe zone. Bluehole mode is available only on Erangel for four-player squads, though you'll be able to pick between first and third-person.

There's obviously no grantee that these tweaks will make it into the main game, but they're interesting nonetheless.