More specifically, PUBG Corp. is asking the the Seoul Central District Court, where the suit was filed, to rule whether or not the similarities between PUBG and Fortnite Battle Royale constitute copyright infringement.

Korean Times reports that the suit was filed in January, but PUBG Corp.'s issue with Epic and Fortnite goes back to September last year, when the developer publicly stated that it has concerns about the then-recent release of Fortnite's Battle Royale mode.

At the time, PUBG Corp. said that it's considering taking legal action against Epic, and later clarified that this isn't so much about battle royale mechanics and UI similarities between the two games, but more because PUBG is based on Unreal Engine, and the developer feared Epic - now a competitor - would hold back engine upgrades to benefit its own game. 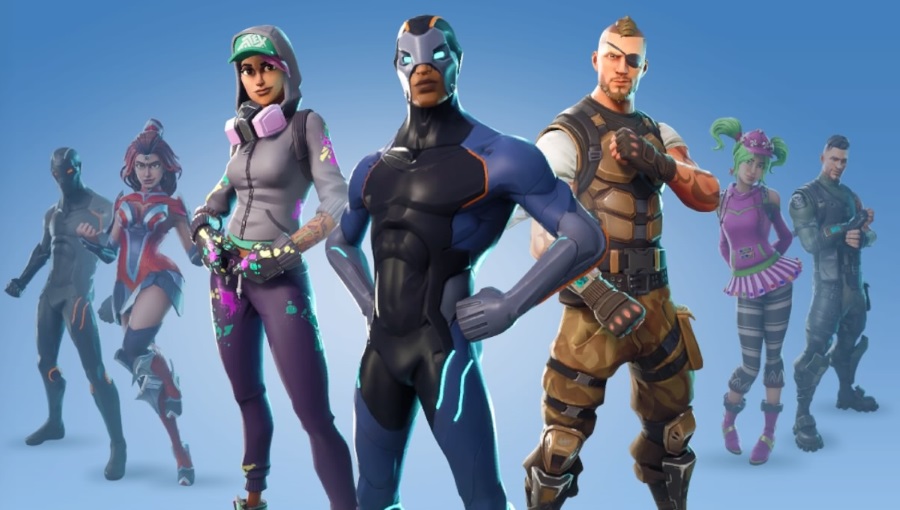 However, last month, PUBG Corp. took the maker of Knives Out, and Rules of Survival, NetEase, to court over a long list of similarities between its mobile games and PUBG. The case filings went as far as calling out things like the frying pan and other elements which it said were unique to PUBG.

As the site notes, the timing of this lawsuit is interesting as Epic is preparing to launch Fortnite in cybercafes around Korea, after signing an agreement with Korean publisher Neowiz Games.

There is no question about PUBG's waning popularity in the West, and the developer likely sees Fortnite's success as a big part of that. That said, cases of infringement of gameplay mechanics typically don't go anywhere, at least in the US, so it'll be interesting to see whether this one will be setting a precedent.