Sony recently confirmed that the PS5 DualSense controller will be able to generate haptic feedback based on corresponding in-game sound effects.

The news comes from a recently filed Sony report on the company's technology. New details about Sony's next-gen controller are briefly discussed about midway through said report, including information on how it will respond to in-game actions via haptic feedback. 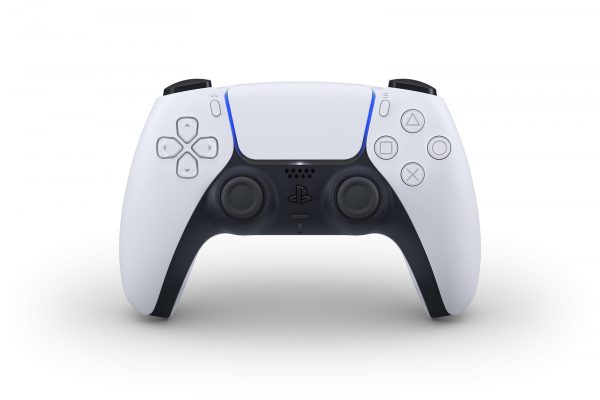 The report continues by noting that in order to reduce this burden, Sony implemented a brand new haptic feedback design specifically geared towards game creators. As a tool, this should hypothetically allow devs to create vibration waveforms faster than before, permitting them to skip multiple steps that were previously necessary for the PS4 DualShock controller.

This is also what facilitates the generation of haptic feedback patterns based on in-game sound effects that correspond to specific actions.

"The focus of our development was deep neural network technology, but the problem was that there were few past studies that applied this technology to the sense of touch rather than to images and sounds," reads the report.

"In the beginning, we spent many days just agonizing over the data," it continues. "Later, we studied and examined different algorithms while getting advice from experts. This allowed us to automate the generation of high-quality vibration waveforms to a certain extent, making it look as if they were created manually by the creators."

In related news, a variety of game devs recently discussed how their games will make use of the the PS5 DualSense controller’s haptic feedback - and that was before the revelation that it will react to in-game sound effects, meaning that the boundaries could now be pushed even further.

The PS5 is reportedly launching in mid-November, approximately one week after Xbox Series X.