A trademark for Ultra Shiny has been filed by Pokemon developer Game Freak.

The Ultra Shiny trademark was filed in Japan, and as with most filings, it covers a broad spectrum of products.

A Shiny Pokemon is different from its standard counterpart due to coloration. The stats are the same, but they are rare catches which produce sparkle effects when entering into battle.

Since the trademark doesn't describe what Ultra Shiny is exactly, we can only assume at this point. It could represent an super rare form of a Pokemon or a new Pokemon entirely.

Pokemon Stars is rumored to be the title of the Pokemon game coming to Switch. The Shiny animation resembles stars, so it's possible, the Japanese title of the game could be Pokemon Ultra Shiny. And it could also relate to the possible variant we surmised above.

The trademark covers games, cards, merchandise, songs, movies, television and everything else that comes along with the Pokemon brand (thanks, serebii). 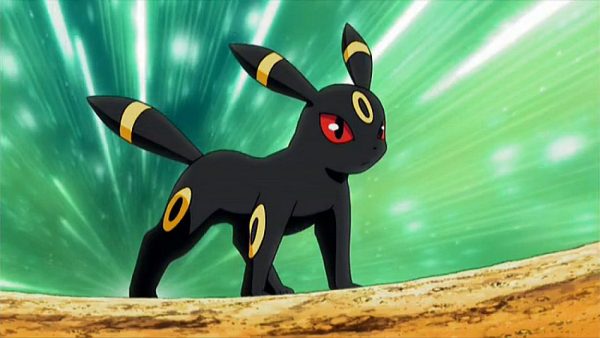 Nintendo announced at E3 2017 a Pokemon RPG was in the works for Switch and slated for release in 2018 or later. It will be the first core title in the series to land on Switch, and it will be exclusive to the console.

Current rumors have Pokemon Switch set for a November release. This makes quite a bit of sense considering that's when the biggest holiday shopping day of the season occurs. We'll just have to wait and see (thanks, Nintendo Life).

Pokemon Ultra Sun and Moon is the last main Pokemon entry for 3DS, and whether the Switch version is an RPG similar to or mirroring the Pokemon games available on 3DS has yet to be determined.

We suspect Nintendo will reveal more on Pokemon Switch at E3 2017, especially if it's coming out later this year.