Sony has announced the games PlayStation Plus members can download in November, and there's something for everyone on the list. 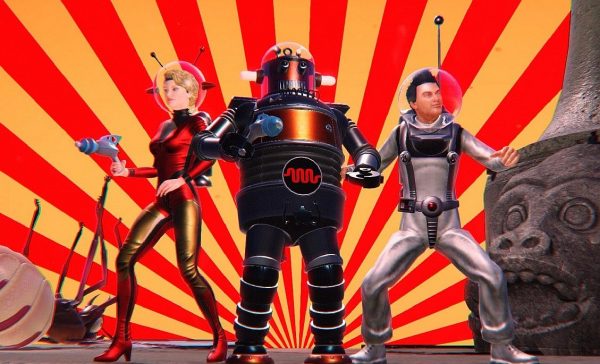 Here's what those in Europe and North America can enjoy for the next month:

Everybody's Gone to the Rapture was a rather popular title when it released in 2015, and we've heard good things about both The Deadly Tower of Monsters and Letter Quest Remastered. The former was developed by Ace Team, which should give you an idea of what to expect.

Costume Quest 2 is a rather fun game, too, and if you are interested in doing tricks on bikes, or participating in rally racing, looks like you're covered.

More information on each title can be found through the respective links on the US and EU PS Blogs.